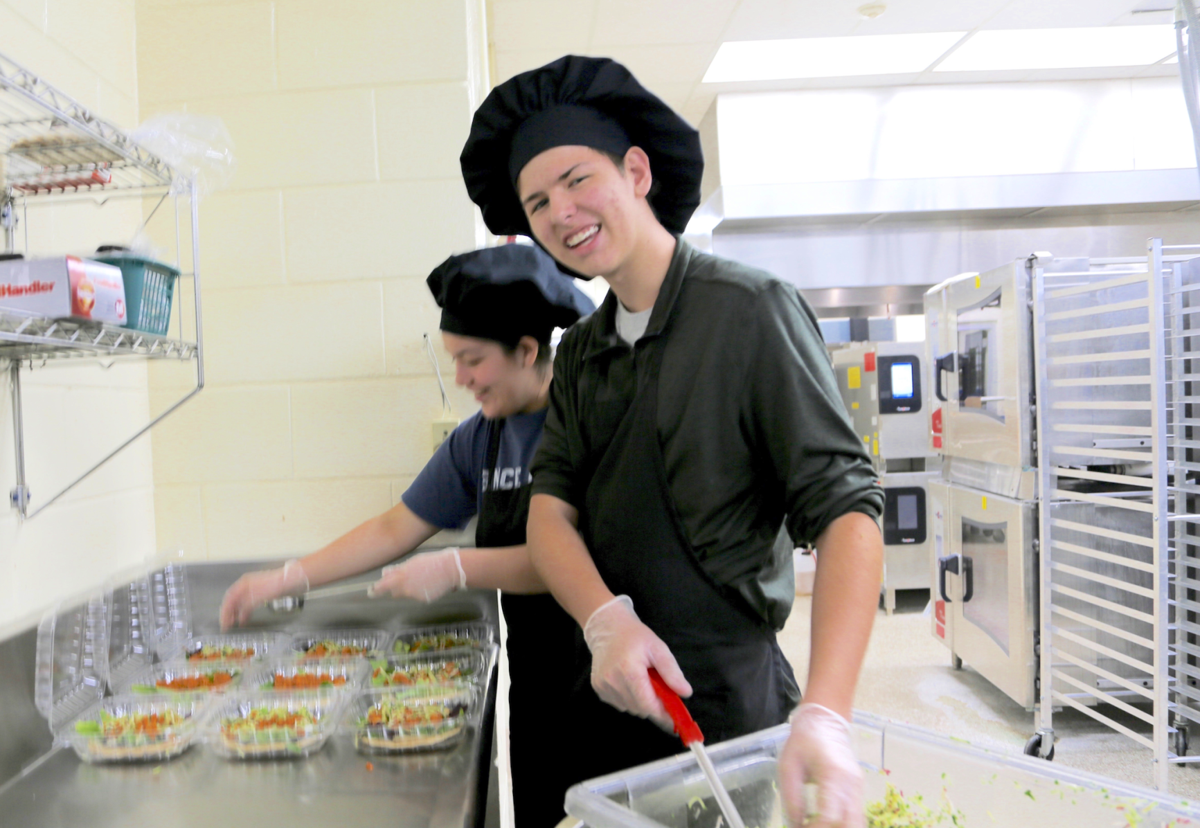 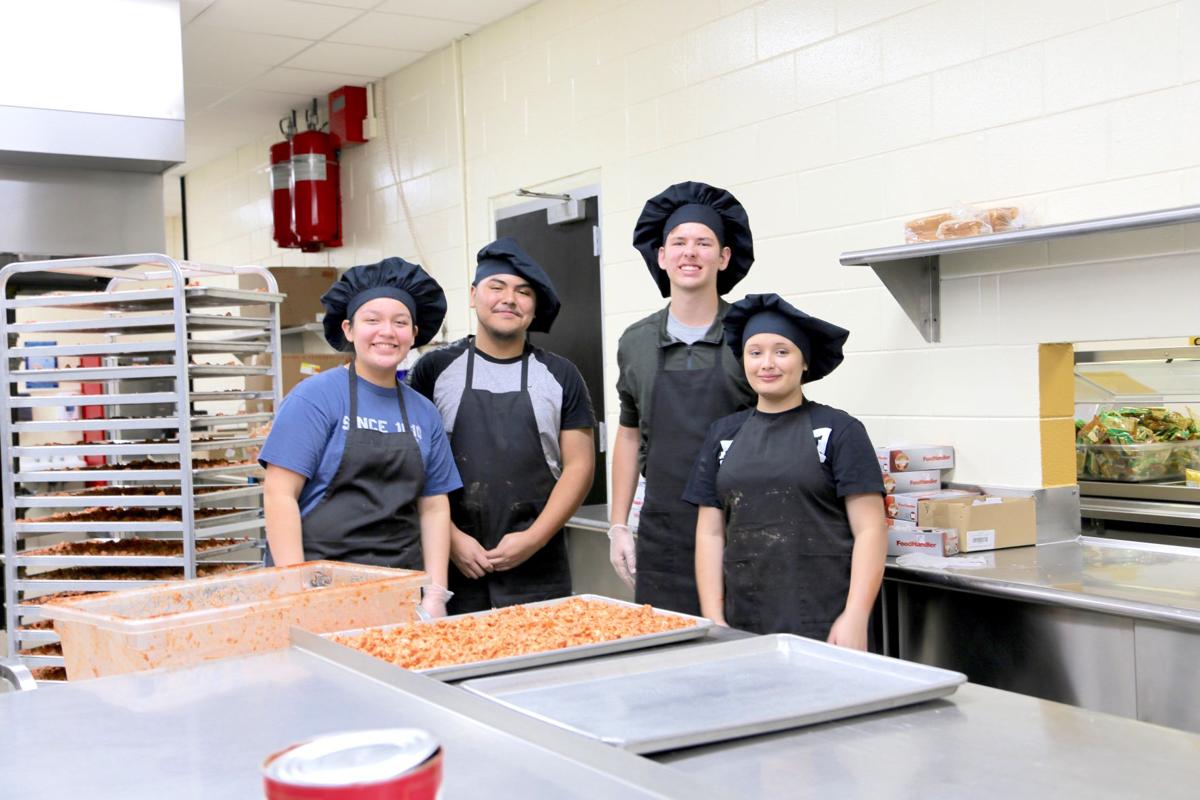 The team is set to compete in the upcoming Alabama Junior Chef Competition on Jan. 31 in Montgomery.

She said the team members were chosen in October and began their recipe research and taste tests at that time.

The team worked alongside Fort Payne High School CMP Cafeteria Manager and team coach Tina Broyles and her staff to prepare and serve the competition entrée.

“This is what we created for competition and there will be a survey sent to each student Chromebook that team member Avery Payton created to receive feedback,” she said.

Williams said each member has a job, “Jovany is the meat person, Lauren is the Tahini dressing person, Avery is the cucumber and slaw person and Liliana is the floater she knows all their jobs.”

The team said they are excited about their upcoming competition and hope to do well.

According to the Alabama Child Nutrition School Programs staff, their goal is to inspire students to be involved in the creation of healthier eating habits that will improve their health now and in the future.

In addition, they aim to provide nutrition education, stimulating interest in both locally produced agriculture and Child Nutrition Programs that would ultimately increase the consumption of healthier products offered in school meals.

“I have only been a sounding board for the team and a taste tester. Tina [Broyles] and the team have put in the work,” she said.

Williams said there are four other teams from across the state participating in the competition apart from Fort Payne’s team.

Each district is limited to only one team per region and must meet a set of requirements including the following regarding their entrée:

• must be accompanied with nutrient analysis

• incorporate at least 2 local ingredients applicable to our state

• be replicable by school nutrition professionals

Winners of the state completion who travel to Sullivan University will compete for the chance to win the following scholarships provided by the university:

The annual Alabama Junior Chef Competition is designed to encourage students to be engaged while providing them with an opportunity to demonstrate their culinary skills.