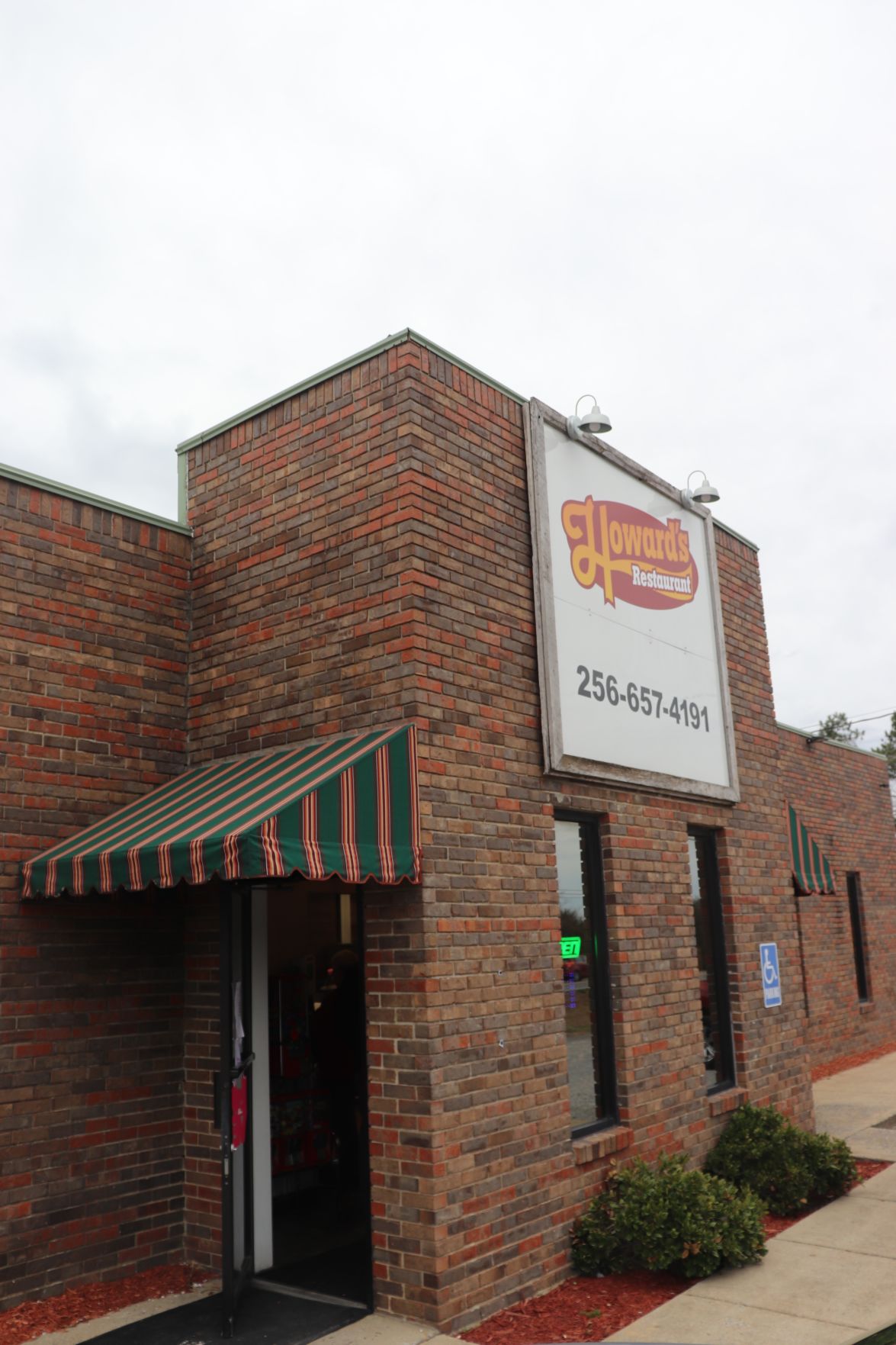 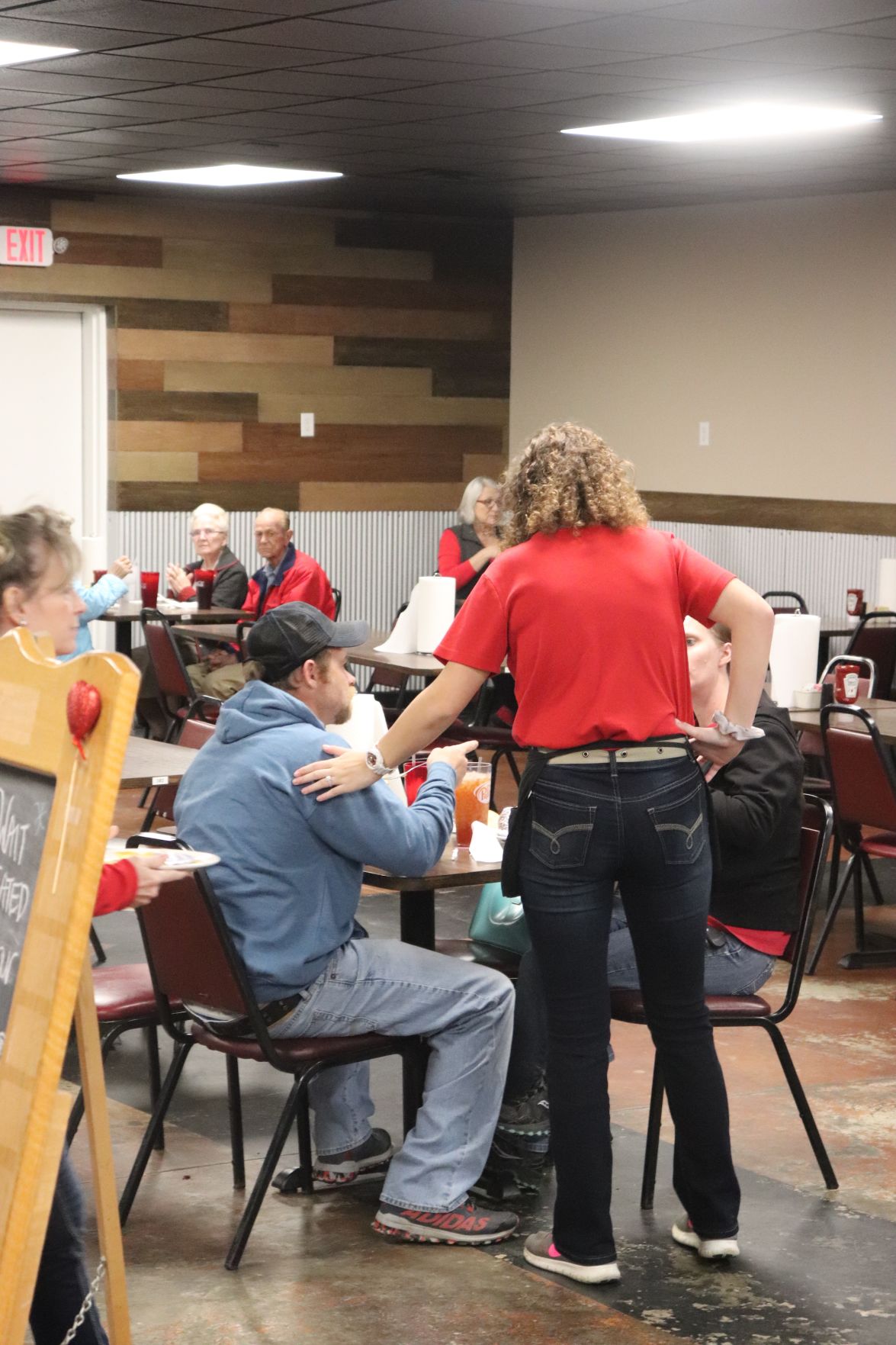 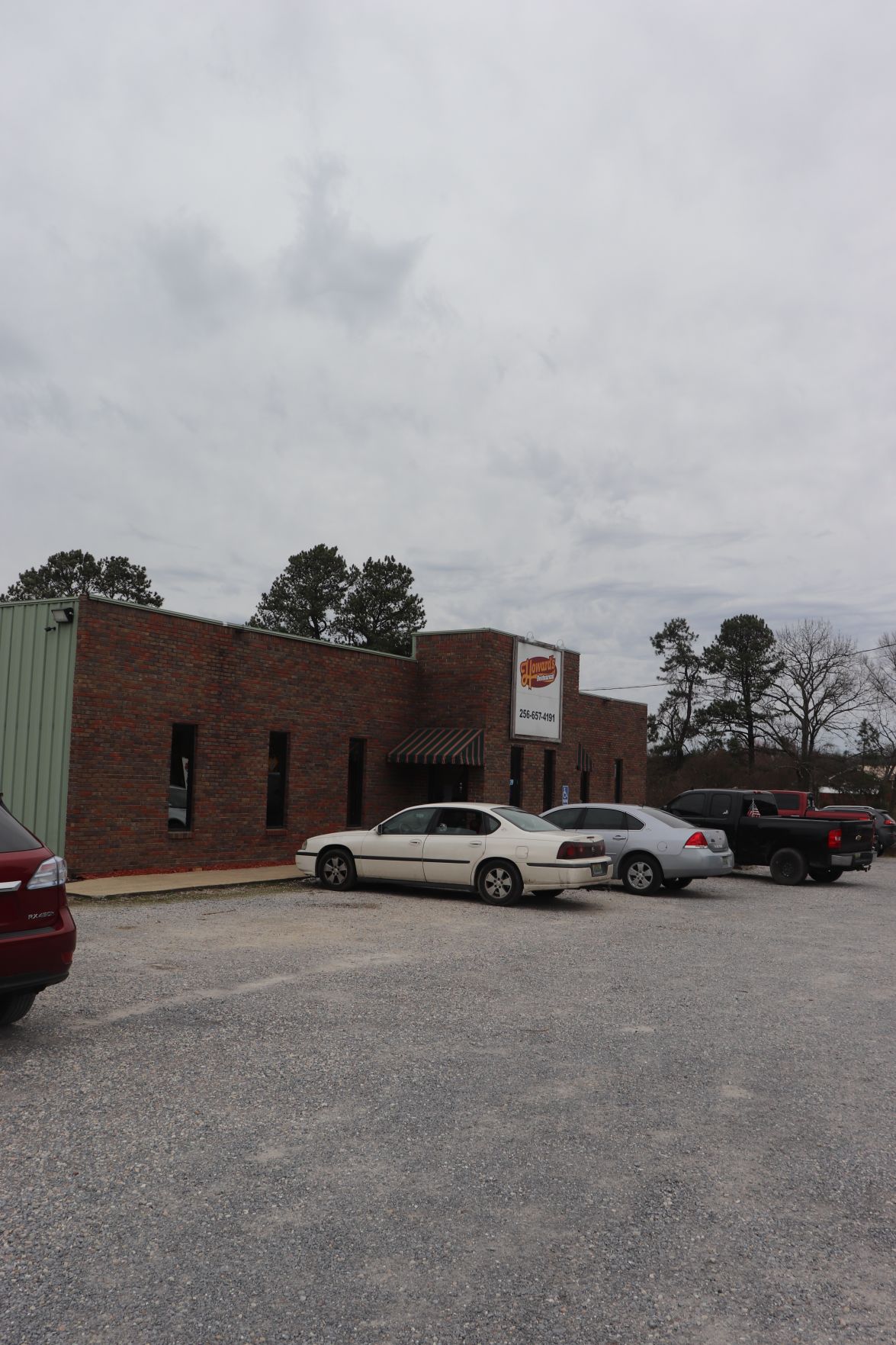 Sitting just off of Highway 75, close to the Ider-Henagar line, is a familiar building that has been the staple of the small community for nearly 30 years. The building, which was the original home of The Cabbage Bowl, has underwent several changes in ownership and name through the years. The building itself, however, has sustained the uninterrupted function of being the place where families gather to eat. Whether it be to enjoy the Sunday buffet after church, or the place where those leaving Corner Stone Funeral Chapel go to get a hot meal after mourning the loss of a loved one, the building has played host to generations of people who came through its friendly doors hungry and left full.

The building’s longest stint as a restaurant was operated by former owners Cleo Blevins and Betty Jo Whitaker under the name of The Cabbage Bowl after purchasing it from its original owners in 1993.

“We bought it from Doris and Earl Sullivan after they built it in ‘93,” Whitaker said. “They opened it on Mother’s Day in May of 1993, and Cleo bought it and we opened it in August of ‘93.”

Whitaker said she and Blevins were new at the restaurant business, but knew they wanted to be successful.

“When we bought it, after lunch that day, [Doris and Earl] took their money out of the register and Cleo put our money in the register, and we went to Fort Payne to sign the final papers,” she said. “That night, when we closed and were getting ready to go home, we saw a flashing sign outside. We didn’t know how to turn it off, so we flipped every switch in that building. Come to find out, the sign was plugged in outside. We didn’t know that. We knew nothing, but we made it.”

Whitaker said the beginning was “trial and error,” and opening night was no exception.

“We ordered from Tennessee Wholesale and the order came in on Thursday, then we opened Friday and we had people everywhere,” she said. “There were so many people and we ran out of everything. We were so thankful.”

Whitaker said she and her sister eventually got the hang of things, and were able to maintain a steady operation through the business the people of the community gave them and through the help of some local men who would voluntarily do any handiwork or maintenance the restaurant needed.

Whitaker said the ownership of the restaurant remained in the family for years after she and her sister sold it to Mark and Staci Pope, but it has since undergone more change in ownership and name. From The Cabbage Bowl to Doris Jean’s Restaurant, and from being open for business to being closed indefinitely, the building has maintained the reputation of being the town’s only restaurant.

Whitaker said she didn’t revisit the restaurant after leaving it the last time until recently.

As of January 31 of this year, the building became home to Howard’s Restaurant. With a menu of items ranging from hamburgers and chicken to pizza and steak, Whitaker said she’s confident Howard’s will carry on the tradition of feeding the small community.

“I never went back again until [Howard’s Restaurant] opened,” she said. “They had their opening night and I wanted to go. So, opening day, me and my family went up there and ate and talked to the owner.

“I believe they will do good. They are nice people, and I hope that they do good, because it sure is good to see it open again.”