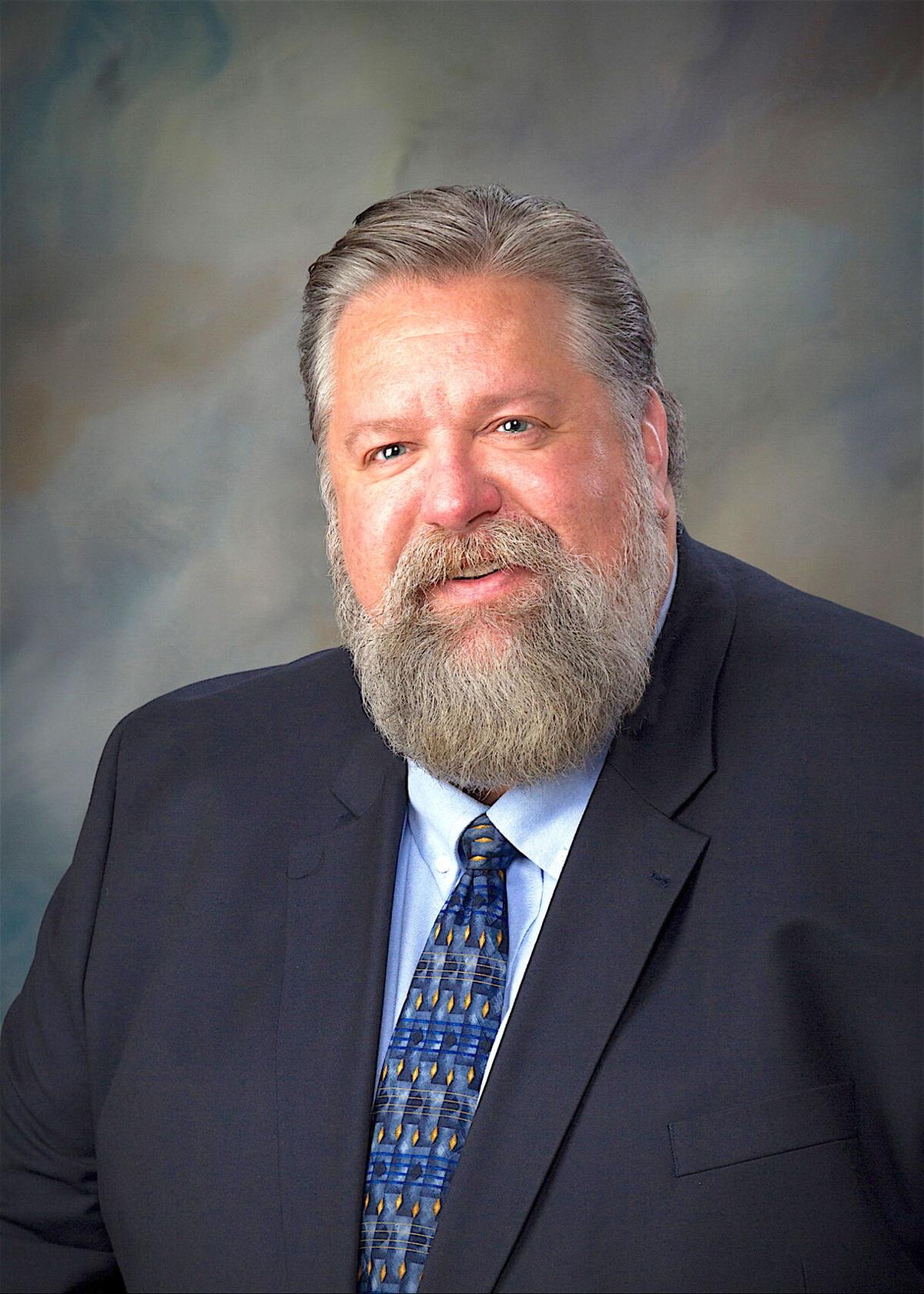 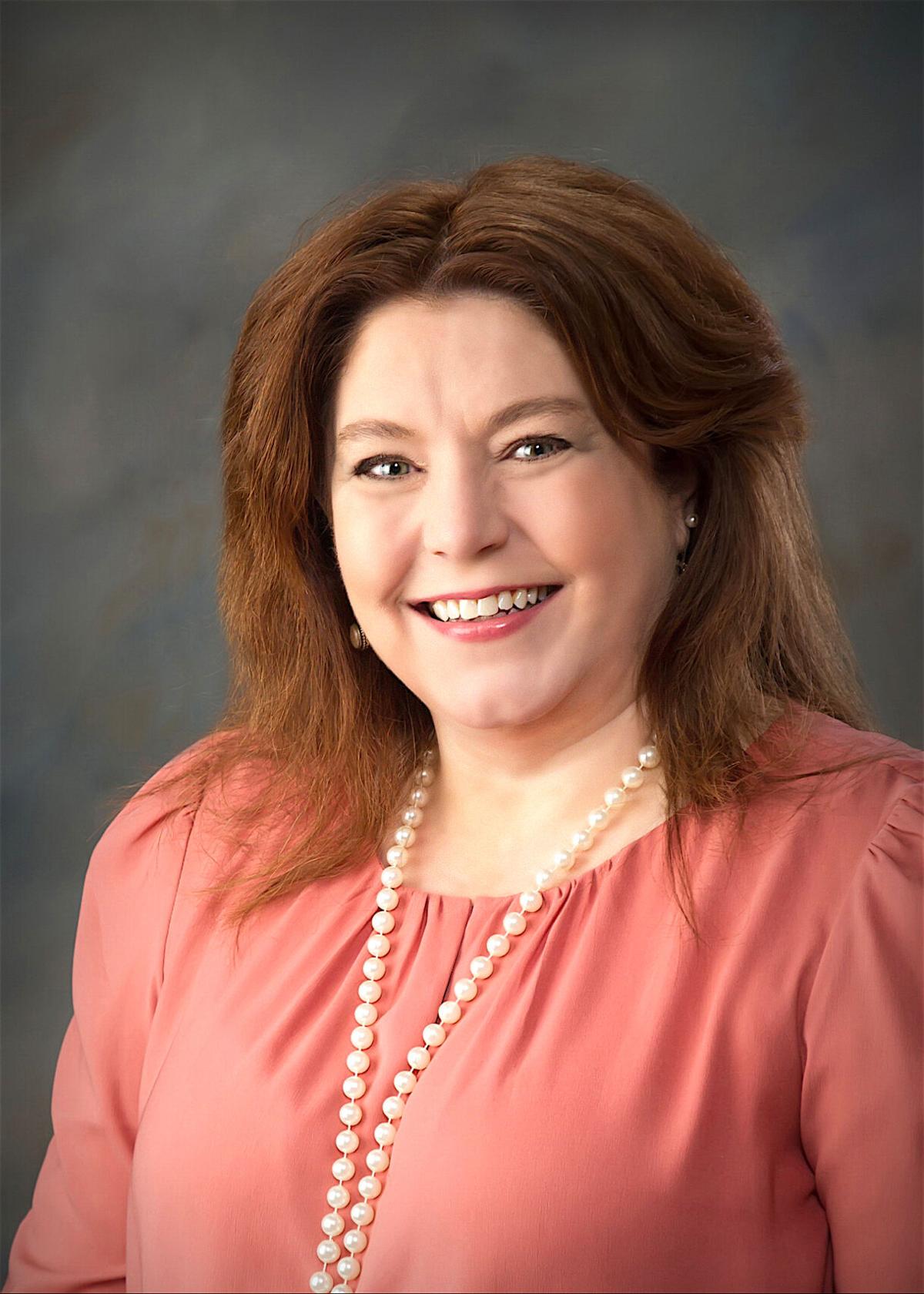 Jack Lovelady, president and chief executive officer at First Southern State Bank, recently announced that Robert F. Cotner III and Renee Owens have joined the bank. Cotner will serve as senior vice president/chief information officer for the bank and its ten branches. Owens will serve as an assistant vice president/loan officer at the bank’s Crossville office.

Robert “Bob” Cotner brings over 25 years of experience as a Senior IT leader to his new position, after most recently serving in a similar position at FNB Bank. In addition to over 10 years in banking, he has worked for national companies such as Bissell, Nestle, OSF Hospital Network, and Town and Country Bank.

Cotner is a veteran of the U.S. Army, who spent time at Fort Campbell, Kentucky with the 160th Special Operations Airborne Division during Desert Storm. He and his wife, Kim have three children. They enjoy spending time sitting on the porch with family, listening to music, and talking about the weather.

“Bob has earned an impressive reputation,” Lovelady said. “He has a deep understanding of information technology systems and we know that he will be a strong asset to our leadership team.”

Renee Owens joins First Southern with over 24 years of banking experience, after most recently serving as Branch Manager at the FNB Bank in Henegar.

Owens holds a Bachelor’s degree in Business Management from Athens State University and is a graduate of Ider High School. She and her husband, Michael have two sons; Jacob, a student at Cumberland School of Law, and Jared, a junior at Fort Payne High School. In her spare time, Renee is an avid reader, enjoys antiquing, and spending time with her family.

“Renee is a seasoned DeKalb County banking professional,” Lovelady said. “We happily join her in welcoming customers old and new to our bank.”

Lovelady added, “We are delighted to add both Bob and Renee to the First Southern family.”

First Southern State Bank is a state-chartered community bank that has been serving individuals, small-to-medium-sized businesses, and large corporations in Northeast Alabama since 1910. It offers a wide range of personal and commercial banking, loans, and services via a dedicated, local staff committed to providing superior service and treating customers like family. First Southern State Bank has 10 locations in Cherokee, DeKalb, Jackson and Marshall Counties of Alabama.