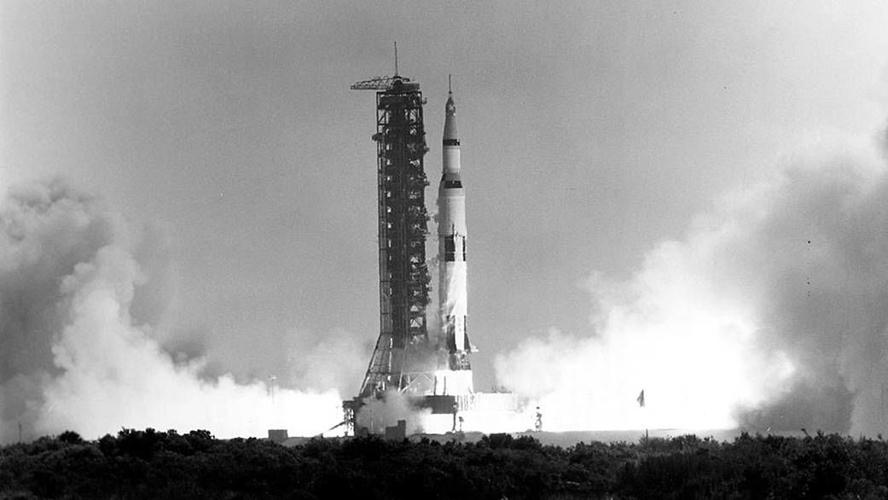 Pictured is the Saturn V rocket as it launched Apollo 11 into space. 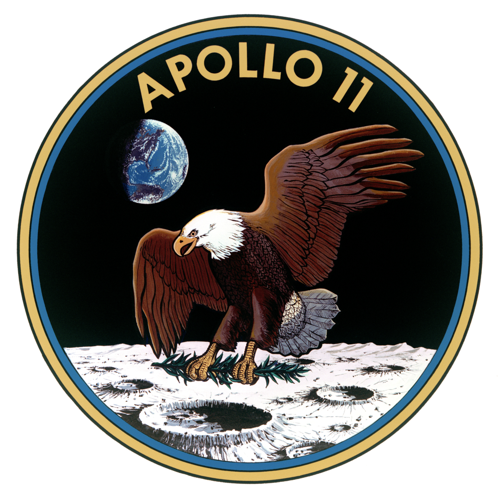 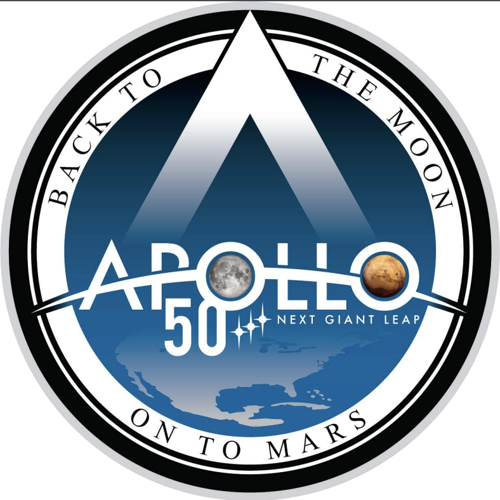 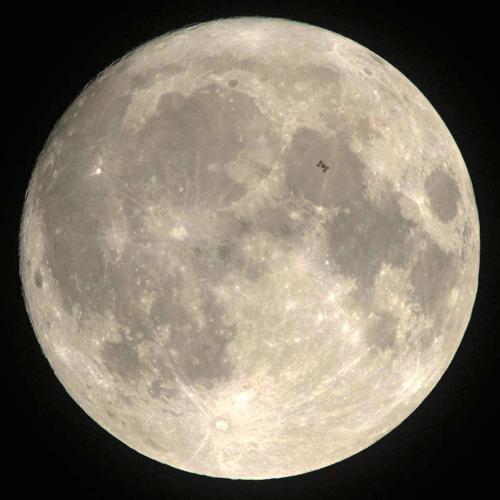 Pictured is the Saturn V rocket as it launched Apollo 11 into space.

Tomorrow, July 20, 2019, marks the 50th anniversary of the Apollo 11 spaceflight that led to the first steps on the Moon.

On July 16, 1969, Apollo 11, occupied by Neil A. Armstrong, Michael Collins and Edwin A. Aldren, Jr., was launched into space by a Saturn V rocket at Kennedy Space Center. Four days later, the crew arrived on the Moon’s surface, making Armstrong the first person to walk on the moon.

The world watched as Armstrong took “one small step for [a] man, one giant leap for mankind,” as he described it.

After spending several hours on the surface, the crew collected samples of lunar material before making the journey home after nine days in space.

According to www.nasa.gov, the Apollo Program started as a demonstration of America’s technological, economic and political superiority to communism, and it met its goals when the United States landed men on the Moon before the Soviet Union could. Thus, the Space Race was ended and President John F. Kennedy’s plan to have man on the moon and safely back to Earth was accomplished.

In a press conference this week, NASA Administrator Jim Bridestine discussed the anniversary of the landing and NASA’s future plans to go forward with the “Moon and on to Mars” plan.

“President Donald Trump has asked NASA to accelerate our plans to return to the Moon and to land humans on the surface again by 2024,” Bridestine said. “We will go with innovative new technologies and systems to explore more locations across the surface than was ever thought possible. This time, when we go to the Moon, we will stay. And then we will use what we learn on the Moon to take the next giant leap - sending astronauts to Mars”

According to its website, NASA’s Apollo Program was a “stunning demonstration of the United States’ strength of will and its economic, political and technological power – a feat that inspired generations of young people.” They plan to extend this reach to the farthest corners of the universe.

The Moon to Mars program plans to eventually develop self-sustaining outposts off Earth’s surface, the website says: “Exploration of the Moon and Mars is intertwined. Our sustainable Moon to Mars exploration approach is reusable and repeatable. Over the next decade, we will build an open exploration architecture with as many capabilities that can be replicated as possible for missions to Mars. The Moon is a testbed for Mars. It provides an opportunity to demonstrate new technologies that could help build self-sustaining outposts off Earth.”

In an essay titled “Societal Impact of the Space Age,” NASA’s Chief Historian Steven J. Dick writes that curiosity will continue to drive man to explore the beyond.

“Eventually humans will spread into the cosmos at large,” Dick said. “One cannot set a timeline, but by 3001 "interstellar humanity" will likely follow. We do not know what surprises and challenges we will find. But they will be there and humans will revel in them. That is the nature of humans with their inbuilt curiosity and penchant for exploration, one might say the very definition of what it is to be human.”

The United States in 50 years has put man on the moon, successfully landed five more crewed and numerous uncrewed missions and now has a plan to extend that reach to Mars.

The United Space and Rocket Center in Huntsville has several events this week for the community to celebrate this scientific anniversary. Saturday, they will have an Amateur Radio Event at 9 a.m., Pass the Torch Lecture Series: Apollo 11 – America’s first Landing on the Moon at 2:30 p.m. and the Rocket City Summer Fest – Moon Landing Concert at 5 p.m. July 26, they will also have Ask Albert: Moon to Mars – What’s Next?, a presentation that is based on audience questions submitted prior to the event that will look at the Moon to Mars program and possible colonies separate from Earth. For more information, visit www.rocketcenter.com.

Showers likely and possibly a thunderstorm during the evening, then some lingering showers still possible overnight. Low 57F. Winds SW at 5 to 10 mph. Chance of rain 80%.