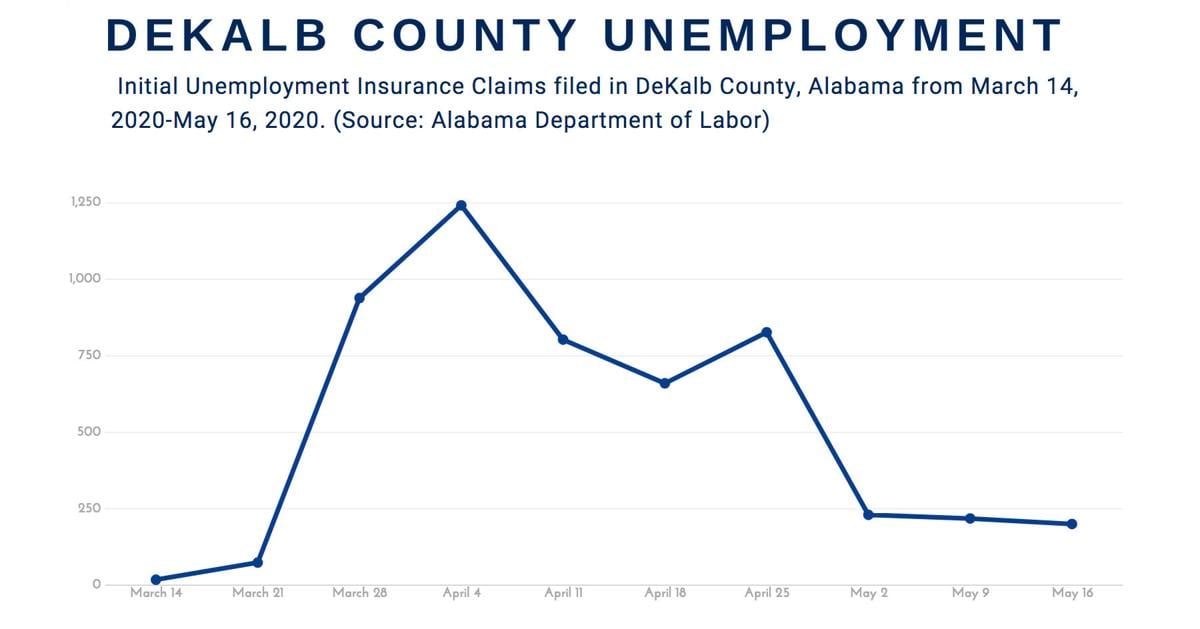 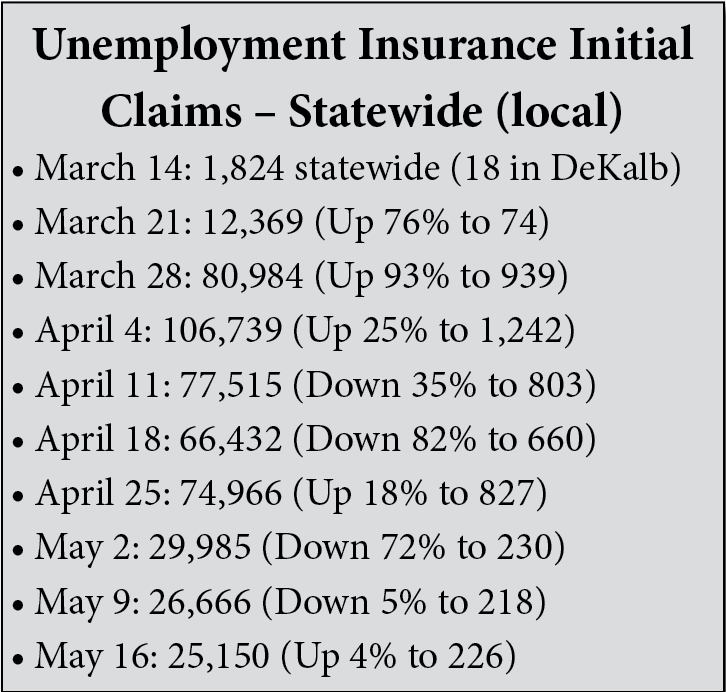 The Alabama Department of Labor (ADOL) provided a glimpse at how the state’s economy is rebounding from a coronavirus shutdown as a wider type of businesses begin to reopen.

“While we are certainly disappointed to see our unemployment rate rise so sharply this month, it’s not surprising,” said Governor Kay Ivey. “This global pandemic and national disaster has certainly impacted Alabamians’ ability to work. We know that hundreds of thousands of people have filed for unemployment benefits over the past two months, and we’ve been able to process and pay a great majority of those. We realize there are some still waiting on relief, and we hear and understand their frustration. Please rest assured that my administration is working tirelessly to provide relief to those Alabamians and their families.”

On Thursday, Gov. Ivey further loosened restrictions to help businesses and other employers recover. The added activity may open opportunities for young people to have summer jobs at movie theaters, concert venues, auditoriums, performing centers, bowling alleys, museums, casinos, summer camps, child daycare facilities and public and private schools. She cited the economy as the reason why more places are opening up despite COVID-19 cases continuing to rise across the state.

On Thursday, the state released the official count for initial claims filed during the week of May 10-16. The figures show 226 new claims filed in DeKalb County, up slightly from the May 9 report of 218 but down significantly from the high of 1,242 on April 4. The applications from last week were the lowest since late March and continued an overall downward trend.

ADOL Communications Director Tara Hutchison said 25,150 initial claims were filed statewide, either online or by telephone, during this time period. About 16,000 of those claims are COVID-19 related.

The count includes individuals who filed first-time claims as well as additional claims filed by individuals as a result of a new unemployment event. The claims are reviewed for eligibility, so the figures are not necessarily indicative of the number of claims that will actually result in monetary compensation.

In an update to Alabama legislators Thursday morning, ADOL Secretary Fitzgerald Washington announced that more than 1 billion dollars have been paid out in claims and 88 percent of COVID-related claims have been processed.

“I think everyone will agree that these numbers aren’t numbers we ever wanted to report,” said Washington. “This pandemic has negatively impacted Alabama’s economy and in two months’ time has managed to undo years of positive progress. But the impact to our employers and workers who carry the economy is even greater. So many had life altering changes that impacted their families almost overnight.”

Washington said online scammers are pretending to be representatives of ADOL online. Anyone who experiences this should report such fraudulent activity immediately.

Thunderstorms likely in the morning. Then a chance of scattered thunderstorms in the afternoon. High 86F. Winds light and variable. Chance of rain 80%.