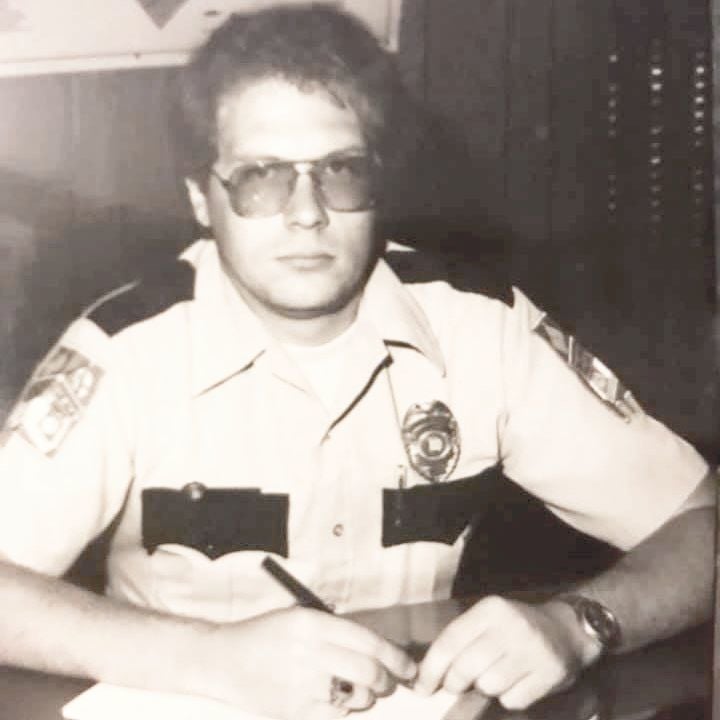 Bowen retired Jan. 31 at a retirement party held for him at the Collinsville Public Library accompanied by his family and a crowd of people.

Bowen said he began his career with the Collinsville Police Department in 1979 serving as a patrol officer for six years. When asked about his career choice in law enforcement he said, he “just kind of fell into it.”

In 1985, he was appointed chief and began a career that has named him the state’s longest-serving police chief.

Bowen said his retirement “hasn’t hit me yet,” but he will miss the people he worked with.

He said the highlights of his career included serving his community. “I like working for my hometown and serving the people I care about,” Bowen said.

Bowen said, even though he’s retiring, he won’t be having a lot of free time.