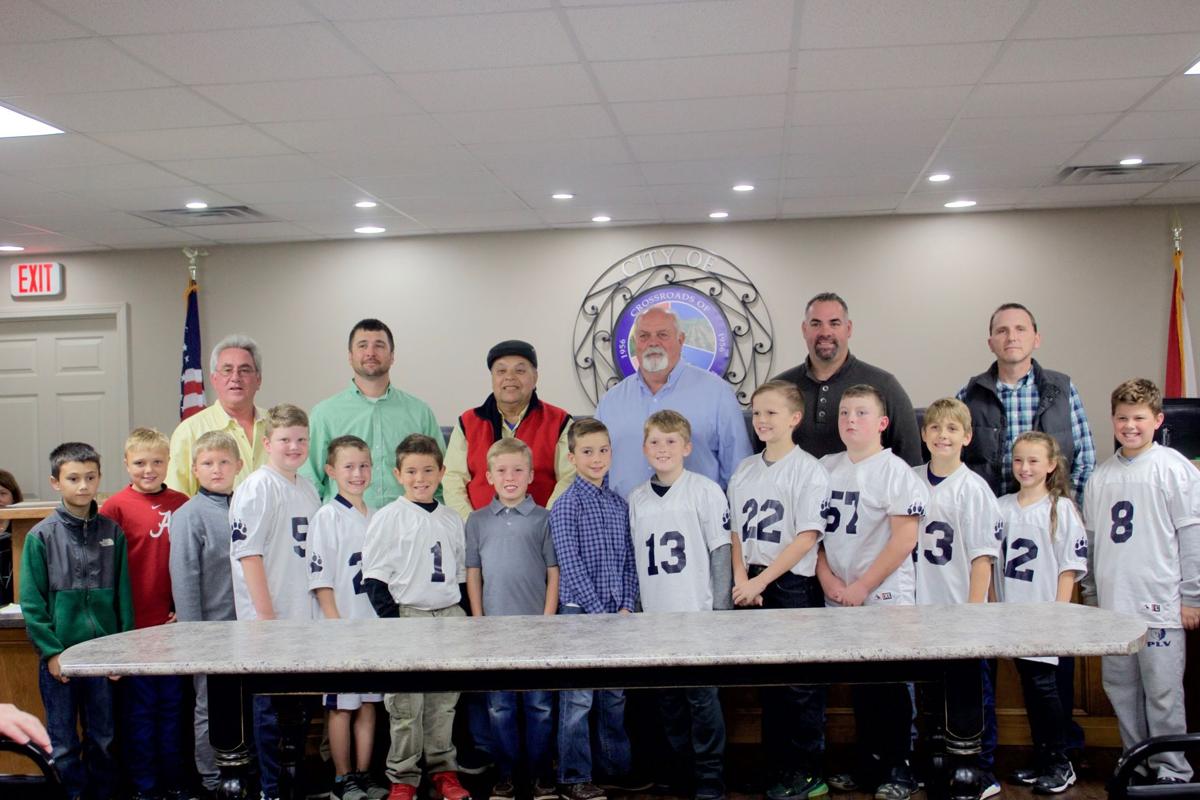 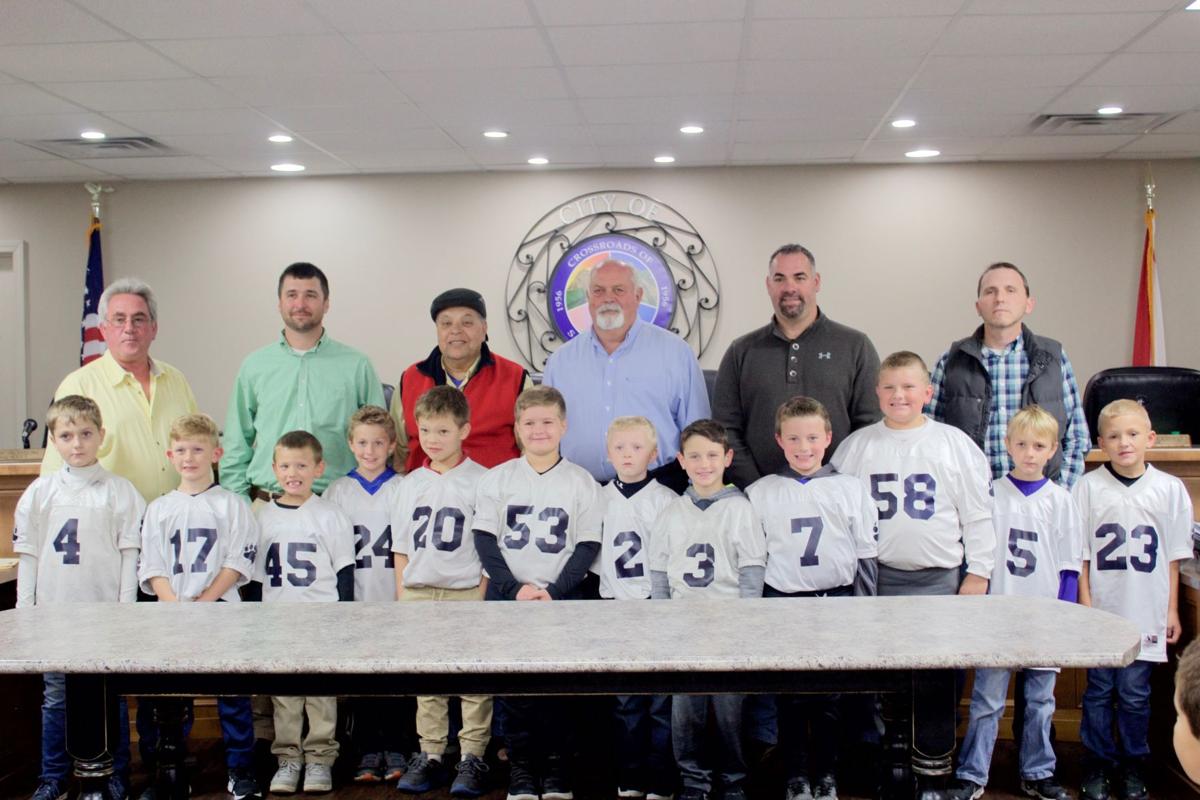 The Rainsville City Council approved a one-time pay raise of 60 cents for all city employees Monday.

The pay raise has been a topic of discussion in previous meetings; however, during Monday's meeting, the vote passed unanimously.

Councilman Derek Rosson spoke on the matter, saying the council had talked about doing “step raises” for everyone; however, with the recent 4 percent increase on the employees' insurance, the city had to take on the extra $21,000 to $22,000 from that increase.

“It kind of put us back just a little bit on our numbers,” Rosson said.

During discussion, Councilman Bejan Taheri inquired if the council would “look at the pay raises again in the spring.” Rosson said they are working on compiling a plan that would take into consideration individuals with degrees and specialized certifications.

“We are going to try to implement a scale to keep you guys here,” he said.

He added that the plan would give employees who have seniority something other than what they currently have.

According to Rosson, the plan would be beneficial to the City of Rainsville.

“We just don’t want to jump right now and make a hasty decision, but we do have a plan for something set for anywhere between six to eight years,” he said.

Councilman Ricky Byrum asked if the six to eight years would be the “top out,” to which the reply was yes.

Rosson said they want to make sure their numbers, along with other aspects, are good before implementing the step raises.

“We are going to try and get that implemented that way everybody can benefit off of it,” he said.

However, he said, presently, they wanted to implement the 60-cent raise, “so you guys can have something special before the new year.”

Also, on Monday, the Rainsville City Council recognized Plainview Peewee B and C team players and coaches for their regional win and efforts at the Super Bowl Championship in Albertville last Saturday.

He praised them for their hard work and determination to make it to the Super Bowl.

“Both teams made it to the finals in the Super Bowl, and that is a great accomplishment,” Lingerfelt said.

Councilman Brandon Freeman said he has been at almost every practice watching them, and they have come a long way.

“I want to take my hat off to the coaches for the time and effort that they put in and to the parents for making sure that the kids are there,” he said.

Freeman said Plainview is in a building process right now, and in his opinion, “the future is looking bright.”

Parks and Recreation Director Sammy Smith said the teams went into the season not knowing what to expect.

“We changed leagues, and we were playing bigger schools,” he said.

Smith expressed how proud he was of the kids, and all they had accomplished this season.

He also thanked the wives of the coaches for allowing him to “borrow” their husbands to coach.

“They had a great season,” Smith said.

The council also heard updates from the following departments:

• Police Chief Kevin Smith said the police department is still raising money for their Shop With a Cop event and have been holding a food drive for the food pantry at Plainview High School.

The Rainsville Police Department is hosting a sharps class on Saturday at 9 a.m. at the police department. Smith said applications must be turned in by Thursday at 4 p.m.

• Fire Chief Willimac Wright said the fire department finished up fire prevention in which they saw around 1,000 kids, and it went very well. Wright updated the council on the Fire Explorers Weekend, stating they took 9 to 10 kids to Tuscaloosa. He said everybody participated and “did a good job.”

• Kayron Guffey reminded the council that the Veterans Day Memorial is set for Nov. 11 at 10 a.m. at the Tom Bevill Enrichment Center.

• Parks and recreation director Sammy Smith said they have started working on some of the LED Christmas lights for the upcoming open house.

• Library Director Sarah Cruze said the library had received a grant for $2,000 for the summer reading program next year.

• Councilman Rosson complimented the Rainsville Chamber of Commerce on an “outstanding job” at this year’s Trunk-or-Treat event.

• approved to send the city clerk and assistant clerk to a clerk’s conference on Dec. 3-6.

• approved to hire/transfer Adam Facteau at the wastewater treatment plant with a starting date of Dec. 1.

• approved to post a job opening with the sanitation department for a CDL driver.

• postponed the reappointing of the Beautification Board until the next council meeting.

The next council meeting is scheduled for Nov. 18 with a workshop at 4:15 p.m. and regular session at 5 p.m.