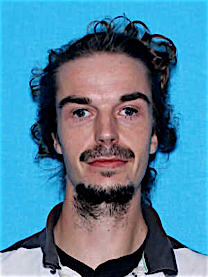 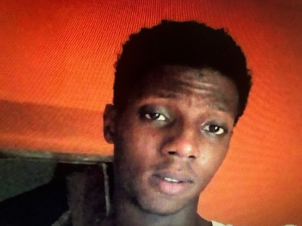 Mario Ice-Higher is an out-of-country suspect in the a case involving the electronic solicitation if a child.

Mario Ice-Higher is an out-of-country suspect in the a case involving the electronic solicitation if a child.

A Valley Head man was arrested and charged this week for the electronic solicitation of a child.

On Thursday, Jonathan Todd O’Shields, 32, of Valley Head was arrested after detectives from the Rainsville Police Department Investigations Division were working a case involving Electronic Solicitation of a Child, which turned out to be a suspect from out of the country. That suspect goes by the name Mario Ice-Higher.

During the initial investigation, however, detectives received complaints from a concerned parent that O’Shields was trying to solicit a young female online. The investigation into O’Shields began on Friday, Sept. 24, with the subsequent arrest happening on Thursday, Sept. 30 at his home in Valley Head.

O’Shields was released from the DeKalb County Detention Center Friday on a $30,000 bond.

​​“Parents, please be diligent in being involved with your children’s social media and online accounts,” Rainsville Police Chief Michael Edmondson said. “Predators are out there, even locally, and you have to do your part to protect children from this type of online abuse.”