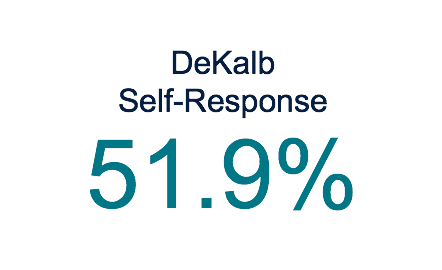 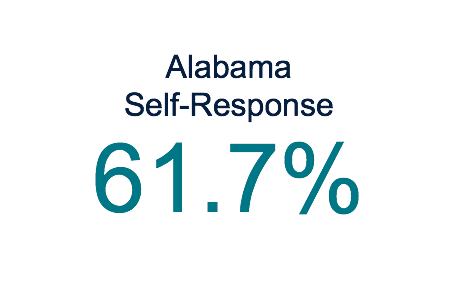 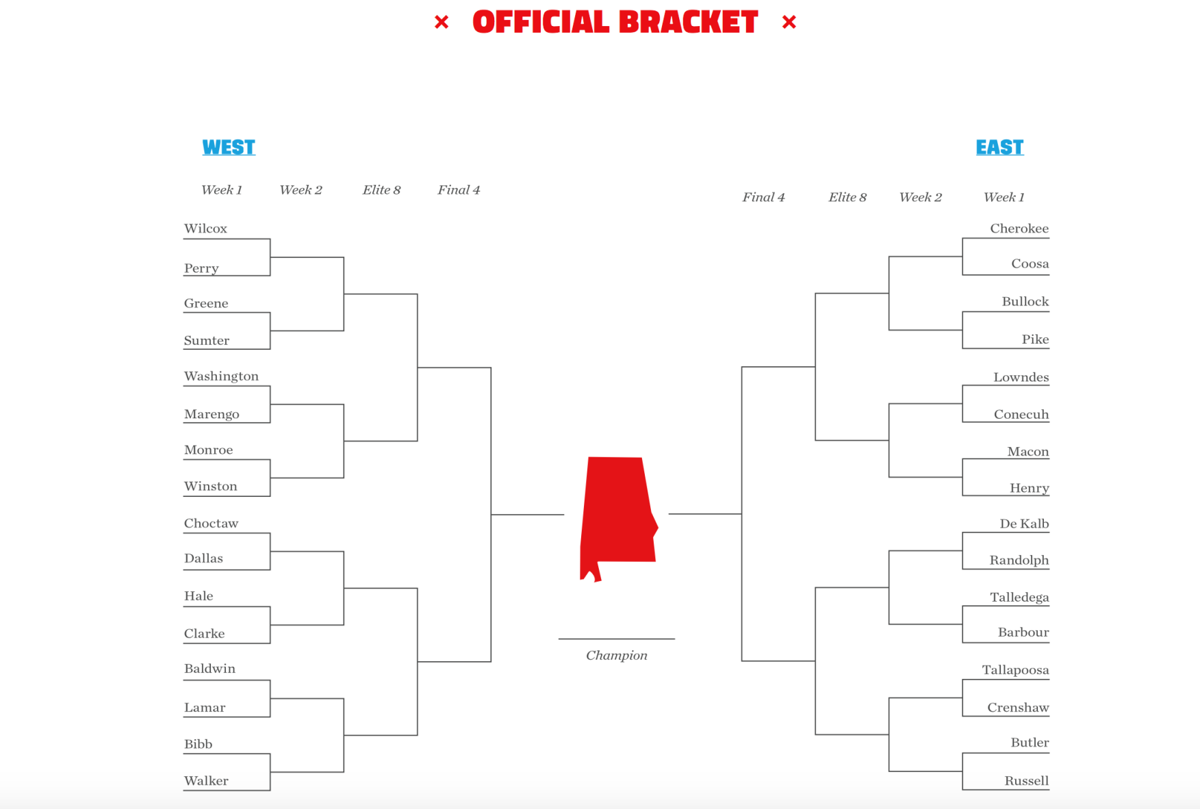 The deadline for households to respond to the 2020 Census is fast approaching, and about 40% of Alabamians have yet to complete their Census.

The Alabama Counts Committee reported last week DeKalb County is currently below the 55% self-response rate for the 2020 Census.

Kenneth Boswell, chairman of the Alabama Counts 2020 Census Committee and director of the Alabama Department of Economic and Community Affairs, said if you haven’t already responded to the 2020 Census, there is no better day than today.

Boswell said if Alabama’s counties fall shy of the 72% participation rate recorded in the 2010 Census, the state would experience reduced representation in Congress.

Along with the loss of representation is “the loss of millions of dollars in Census derived community funding and reduced economic development opportunities,” said Boswell.

Alabama is currently at a 61.7% self-response rate and the last day to be counted has been moved to September 30.

All citizens would experience an impact said Boswell, if participation falls short.

It takes about six minutes to complete 10 questions and can be done online at www.My2020Census.gov, by phone at 844-330-2020 or by returning the paper form you received by mail.

Boswell said you can still self-respond online, by phone, by returning the paper form or by giving your information to a Census Bureau employee when they visit your household to follow up.

Census Bureau workers began fieldwork in early August to help count those who had not self-responded.

The door-to-door initiative is set to be safe and secure, with federal Census Bureau workers adhering to all rules of social distancing and face coverings.

On September 2, the Census Bureau will launch the Alabama Census Bowl, a March Madness-style competition among 32 counties throughout Alabama with low self-response rates.

According to the Alabama2020Census.com, the initiative will last four weeks ending on September 30. Winners ultimately receive up to $65,000 in funding for the k-12 public school system.

The Alabama Census Bowl places 32 counties head-to-head to see who can get more residents to complete the census in four weeks. Each week, only the most dedicated will move ahead.

Below are the self-response rates by local cities provided by the 2020census.gov:

The most significant increase in self-response rate according to data provided by the 202census.gov came from Geraldine with a 2.1% increase followed by Crossville with a 1.8% increase and Fyffe trailing close behind with a 1.2% increase.

Mentone Mayor Rob Hammond encourages all citizens to reply to their Census and help bring up the town's 24.1% self-responds rate.

"I encourage everybody to fill out their forms. It's easy to do online," he said.

Hammond stressed the impact the Census has on legislative districts and congressional districts.

"When we apply for grants, we need an accurate account of how many people we have in our community. It will make a difference," he said.

All Alabamians are encouraged to complete the Census by answering the following basic information about the people living in or staying in your household on April 1, 2020.

• How many people are living or staying in your household and the relationship of each person.

• Whether the home is owned or rented.

• About the age and sex of each person in your home.

The information is used to create estimates about families, households, and other groups for planning and funding government programs that support families, including people raising children alone. These responses help create statistics about ethnic groups needed by federal agencies to monitor compliance with anti-discrimination provisions.

According to my2020census.gov, there are no citizenship questions on the 2020 Census and will never ask for your social security number, money or donations, anything on behalf of a political party or your bank or credit card account information. If someone claiming to be from the Census Bureau contacts you via email or phone and asks you for one of these things, it’s a scam and you should not cooperate.