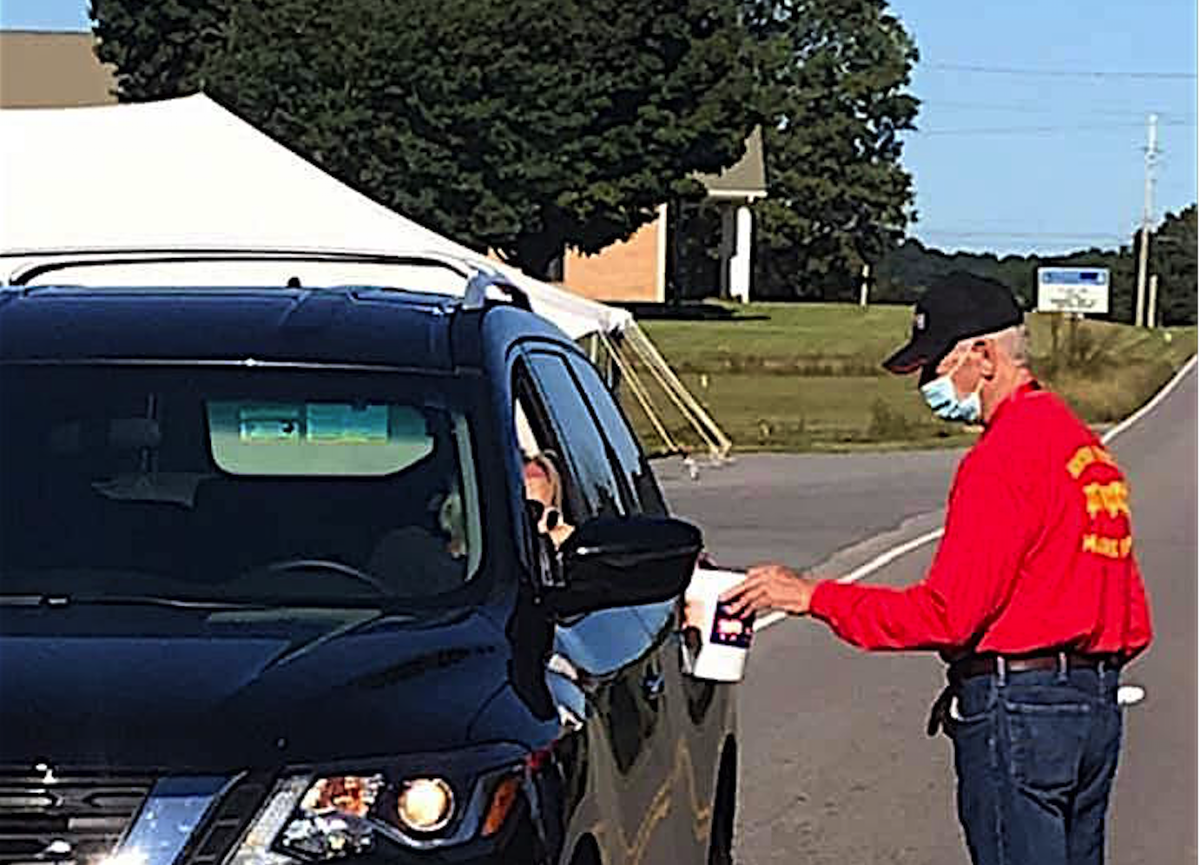 Above is Woody Blevins taking donations. 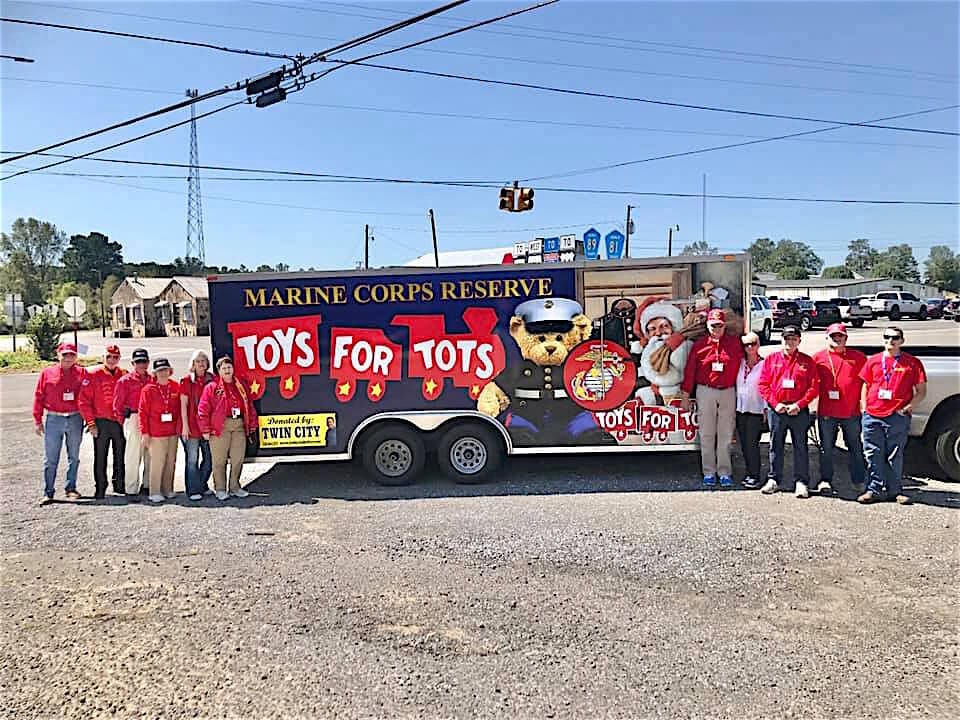 Above is Woody Blevins taking donations.

The Marine Toys for Tots of DeKalb County held a fundraiser recently at Dogtown intersection. The organization was able to raise $1,424 in just four hours.

Organizers thanked Bobby Ledbetter of Twin City Used Car Sales for donating the use of a wrapped trailer for the 2021 campaign of Marine Toys for Tots of DeKalb County and Big Time Cafe at Dogtown, another enthusiastic supporter of Marine Toys for Tots. They also gave a special thanks to everyone who dropped money in the buckets.

“Oorah to every Marine, Associate Marine and special volunteer who drove up Lookout Mountain to spend four hours, accepting TFT donations and enjoying a time of camaraderie as only Marines can,” said LaRue Hardinger, Marine Toys for Tots Coordinator of DeKalb County, said of the event.

Last Christmas, in its ninth campaign, the local organization was able to help 1,249 DeKalb County children in need.

Families can still apply for assistance for this year’s campaign until Oct. 29 Monday through Friday from 8 a.m. to 4:30 p.m. at the DHR office located at 2301 Briarwood Ave S, Fort Payne.

For more information about the Marine Toys for Tots of DeKalb County or to donate, visit http://fortpayne-al.toysfortots.org

Donations are accepted year-round, and checks should be made out to “Toys for Tots” and should be mailed to:

Online donations are also accepted under the feature, “Donate Local”.

Fundraiser ideas are always welcome, and citizens, churches, stores, employee groups, clubs and organizations can request to host a fundraiser.

The next scheduled fundraiser and toy drive will be at Fort Payne Walmart on Friday and Saturday, Oct. 15 and 16 from 8 a.m. to 5 p.m. both days. They will be accepting new, unwrapped toys or monetary donations.