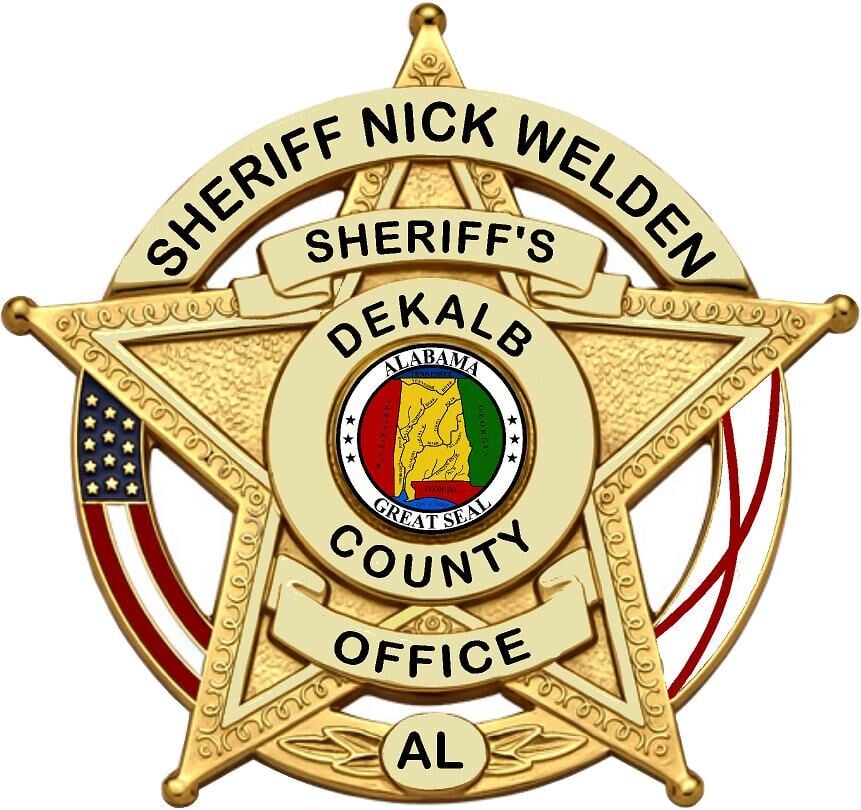 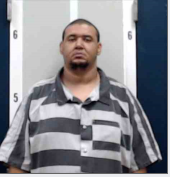 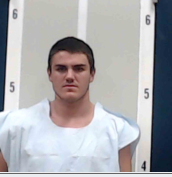 Over the last couple of weeks, DeKalb County investigators, along with Henagar Police Department and Alabama State Fire Marshal's Office, worked together to make arrests in two major cases in the county.

On Oct. 31, 2020, investigators with the DeKalb County Sheriff's Office and Henagar Police Department were notified of a robbery that occurred on Oct. 24 2020 in the Henagar area. Investigators launched an investigation into the robbery that led to the arrest of Christopher Melvin Moss, 30, of Valley Head, who was charged with Robbery 1st. The investigation is ongoing and more charges are expected in the case.

In an unrelated incident, at approximately 1:34 a.m. on Nov. 11, 2020, the DeKalb County Sheriff's Office received a call about a house fire at on County Road 46 near the Skirum Community. After deputies arrived on scene, they observed that the fire appeared to be intentional. The responding deputy started an investigation, and Logan Dewayne Tyson, 18, of Crossville, was arrested and charged with Arson 2nd Degree. The investigation is ongoing in conjunction with the Alabama State Fire Marshal's Office. In a statement this week, the DCSO said they would like to thank Geraldine Fire Department and Crossville Fire Department for their help.

"This is another job well done by our investigators," DeKalb County Sheriff Nick Welden said. "It gives me a source of pride knowing that we have all of these great men and women working together to protect our great county. The working relationship all of our agencies have is remarkable and something to be proud of. God Bless."

Some clouds in the morning will give way to mainly sunny skies for the afternoon. High 53F. Winds light and variable.