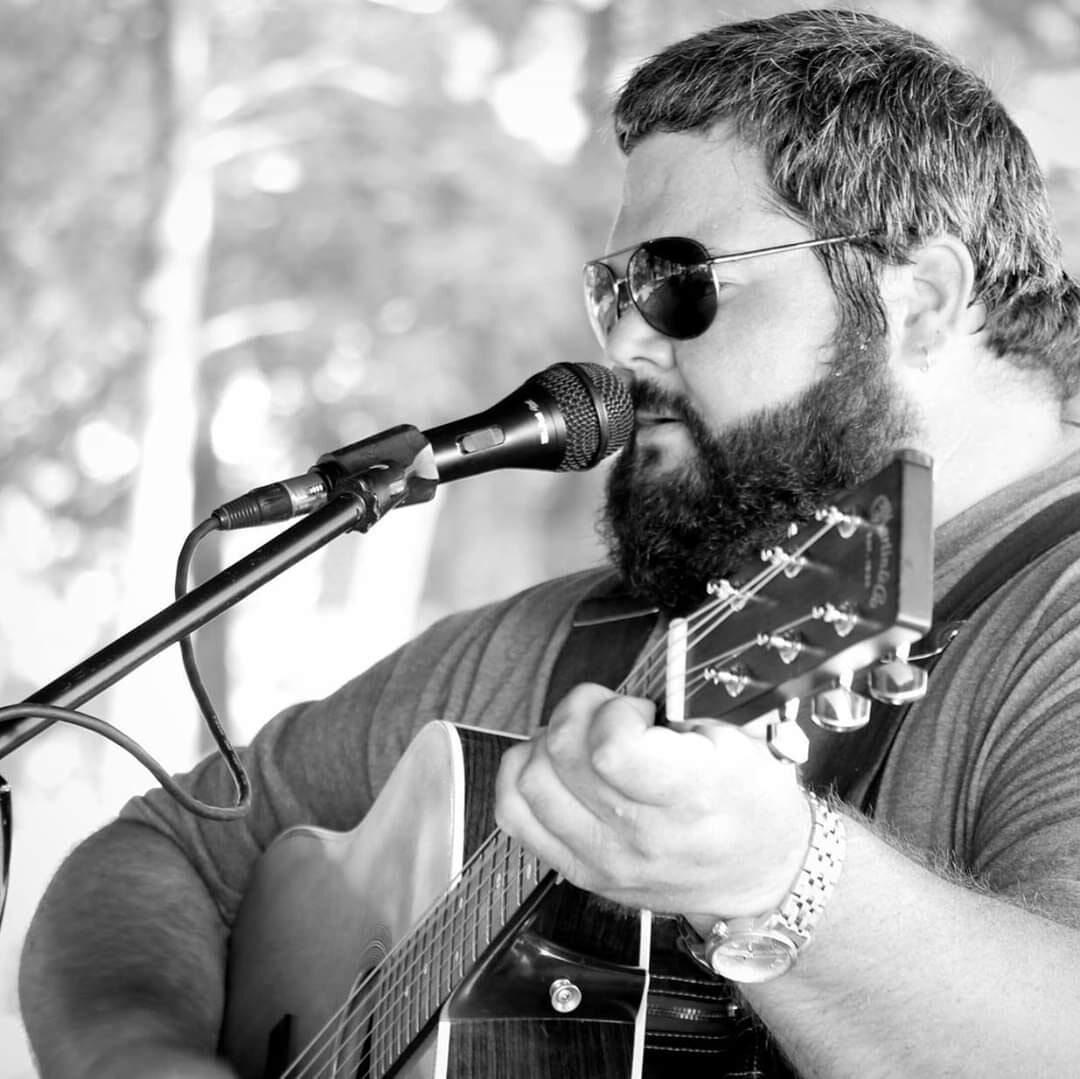 Elisha Tatum and special guests will travel up and down Gault Avenue Saturday, Sept. 18 from 11 a.m. to 1 p.m., performing acoustic acts and interacting with festival goers. Pictured is The Underwood Family Gospel Singers performing last month at Rainsville’s Freedom Fest on June 26. The family is set to perform a Gospel and Motown show in the City Park Sept. 18. 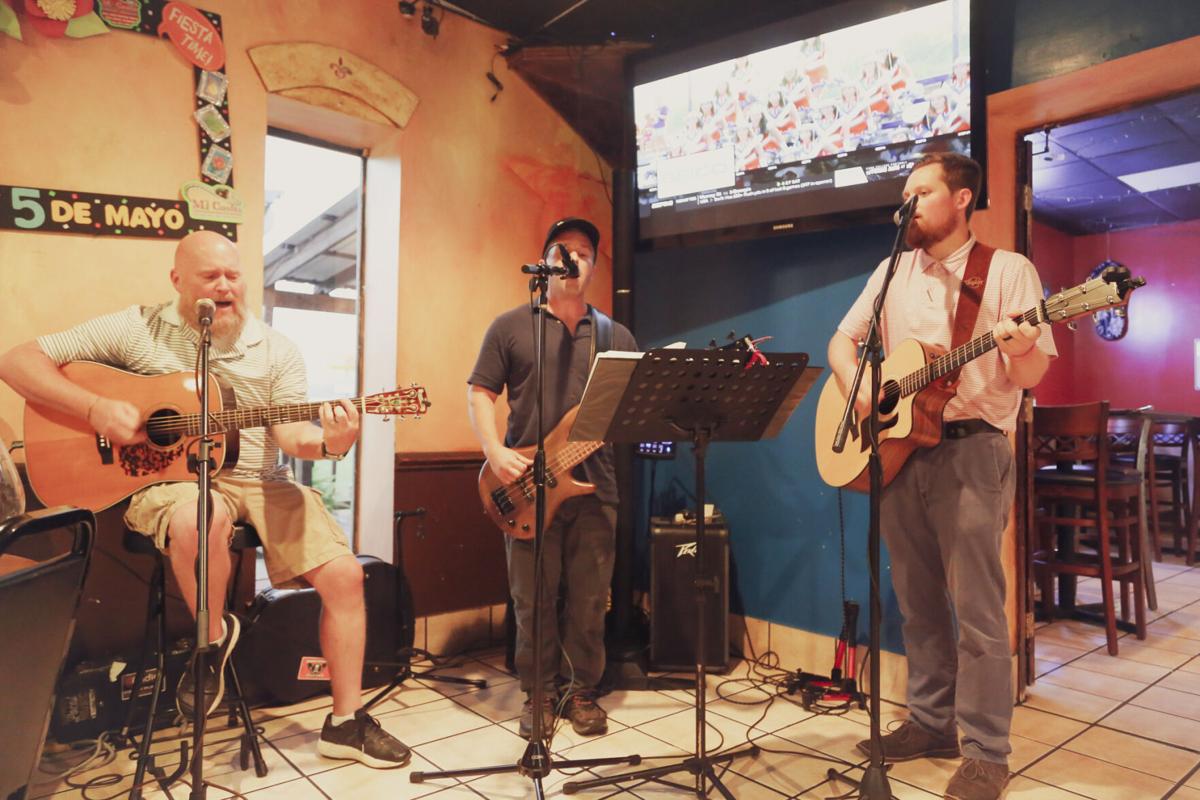 Elisha Tatum and special guests will travel up and down Gault Avenue Saturday, Sept. 18 from 11 a.m. to 1 p.m., performing acoustic acts and interacting with festival goers.

Pictured is The Underwood Family Gospel Singers performing last month at Rainsville’s Freedom Fest on June 26. The family is set to perform a Gospel and Motown show in the City Park Sept. 18.

Boom Days Heritage Festival is known for its headlining acts on the big stage, but a unique feature includes its tribute to local musicians.

Each year, the City of Fort Payne schedules several performances at the Coal & Iron Building, located on the corner of Gault Avenue and Fifth Street NW.

This year will follow suit, featuring solo and two-person acts, along with a full band, all being local musicians from DeKalb County.

Below is the schedule for Saturday, Sept. 18 at the Coal & Iron Building:

Stuart Douglas is a singer, songwriter and musician known for his songwriting skills and unique performances of covers of popular songs. He has five studio albums to date, including the release of his new rock record, “This Fire Has Started”.

Terry is a singer-songwriter whose “eclectic repertoire runs the gamut from Americana to Classic Country, and everything in between”.

Matty Croxton performs a wide range of musical genres, but is deeply influenced by the “baby boomer” generation of music.

Brant Noojin and Lee Burt will perform their duo act with Noojin on vocals and Burt on guitar.

The Locals, consisting of Curtis Strange, Rob Bouchard and Paul Crawford, is a musical trio who encompass “one of the largest varieties of genres for music lovers”.

The City will offer drinks for sale at the bar inside the Coal & Iron Building throughout the day.

This year will also offer a new musical event featuring Elisha Tatum, of Henagar, and special musical guests. Tatum and a variety of other local musicians will walk up and down Gault Avenue from 11 a.m. to 1 p.m., performing alongside festival-goers. The group will be interacting with guests and visiting downtown businesses along the way.

The 2021 Boom Days Heritage Festival carries on a tradition that started 15 years ago, missing last year due to the COVID-19 epidemic. The two-day festival serves as a significant cultural event for the city, celebrating Fort Payne’s unique beginnings nearly 130 years ago. It features multiple stages of music, a variety of merchandise, arts, crafts and food vendors, along with family-friendly activities for all ages.

For more information, visit https://boomdays.com/schedule/ or the City of Fort Payne’s new Facebook page at https://www.facebook.com/CityofFortPayne.

Some sunshine with a thunderstorm or two possible this afternoon. High 82F. Winds light and variable. Chance of rain 30%.

Sunny along with a few clouds. High 84F. Winds light and variable.

Partly cloudy skies during the evening will give way to cloudy skies overnight. Low 66F. Winds light and variable.

A few clouds. Low around 70F. Winds light and variable.