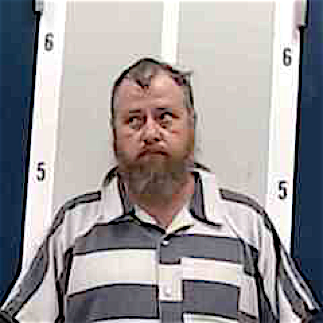 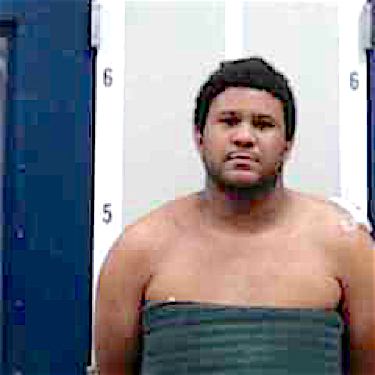 A search warrant was then executed at the residence, which led to the discovery and seizure of multiple types of illegal drugs and narcotics.

Chief Michael Edmondson said, “It is our goal to put a stop to the distribution of illegal drugs in our city, and we will put every person in jail that we catch doing so. I’m proud of how all agencies involved worked together to accomplish this goal”.

On June 2, 2021, the Rainsville Police Department arrested Malik Dino for the offense of soliciting of providing support for an act of terrorism. This arrest comes after a lengthy investigation which lead to the discovery of his involvement with a terroristic organization that he provided support to. The investigation is still on-going. Dino is currently being held at the DeKalb County Detention Center.