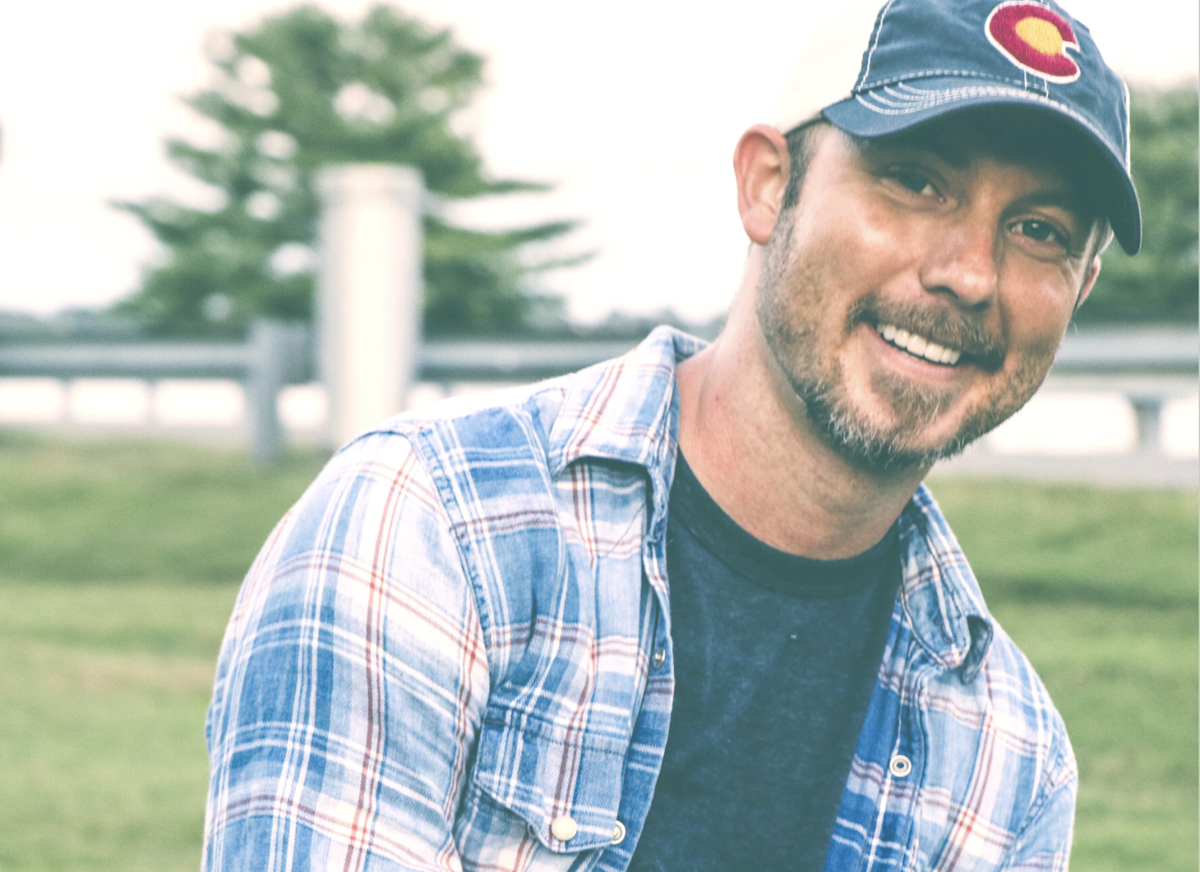 Chance Gray will be performing songs from his first record, "The Long Crossing" Saturday at Vintage 1889 at 8 p.m. He will be joining Jacob Stiefel for his annual "I'll be home for Christmas" concert this Saturday. 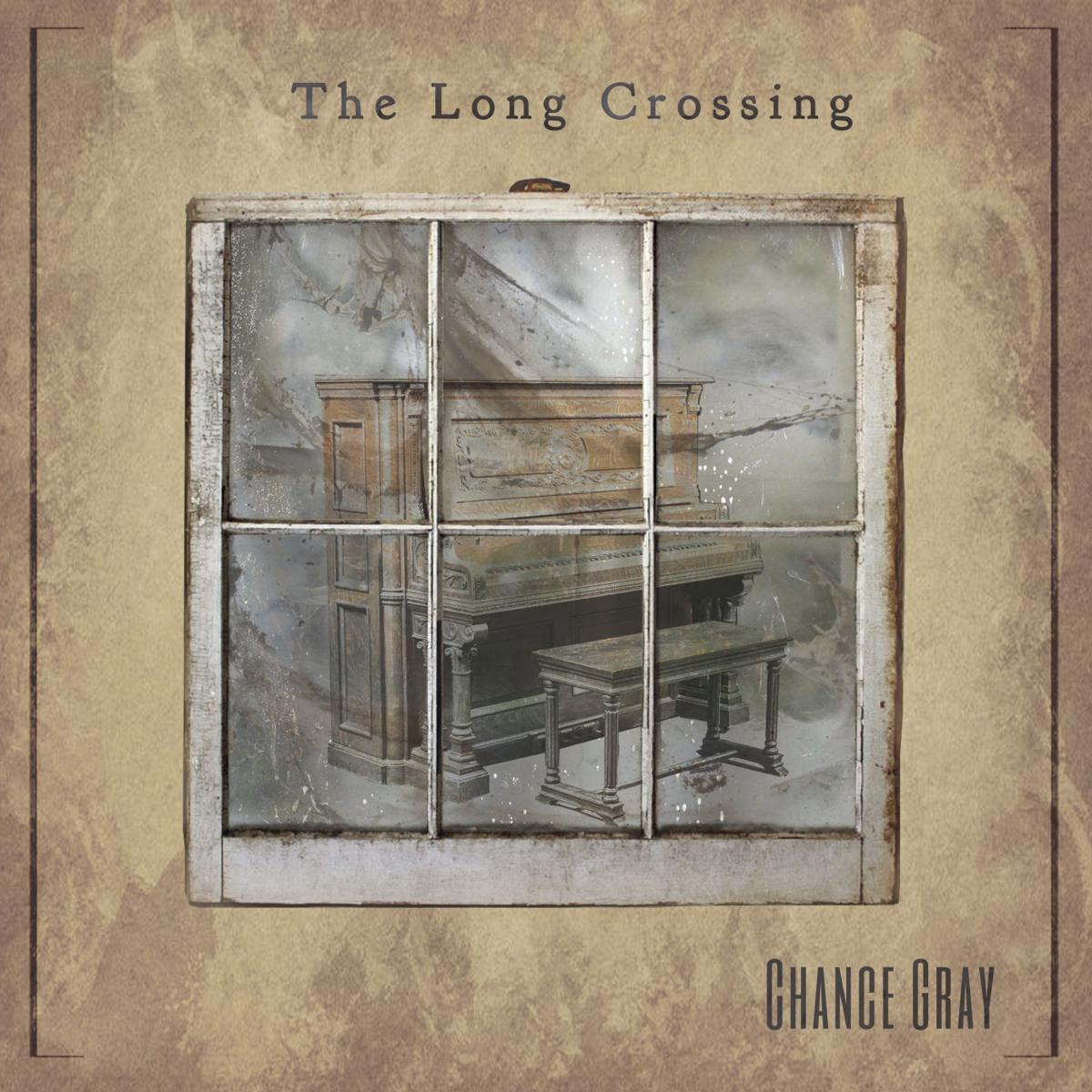 Chance Gray will be performing songs from his first record, "The Long Crossing" Saturday at Vintage 1889 at 8 p.m. He will be joining Jacob Stiefel for his annual "I'll be home for Christmas" concert this Saturday.

Chance Gray, a Nashville-based songwriter, photographer, and storyteller from Fyffe, will see one of his dreams come true Friday with the debut of his extended play record, “The Long Crossing.”

Gray said the EP is made up of four songs, two of which Gray worked on in partnership with Jacob Stiefel, a Nashville-based musician from Fort Payne.

Gray said physical CDs are already available for purchase on his website at chancegray.com for $10 each. He said after Friday's release, “The Long Crossing” will be available on Apple Music, Pandora, Spotify and YouTube.

Gray said the title of the EP reflects a journey that started in 2013.

“June of 2013, I was on tour in Traverse City, Michigan,” he said. “I met this girl and we talked and dated long distance for 18 months. We talked every day, but eventually, it ended. She chose to go another route and decided not to move to Tennessee and we ended things. A couple of years after that, I was sitting around my house one day looking though a notebook of songs I had written. I realized that throughout the course of the relationship, I was writing about everything from the beginning of it, to struggles in the middle, to eventually the end.”

Gray said the notebook contained enough material for him to make an album with.

“So I picked some of the songs that I liked and when I got ready for the title, I researched Traverse City,” he said. “It was founded by French settlers and they called it a ‘la grande traverse.’ That translates in English to ‘The Long Crossing,’ and that’s where the title comes from.”

Gray has lived in Nashville for almost 10 years. During that time, he has managed bands, booked shows for bands and worked merchandising sales with a host of people.

In 2015 Gray was contracted to work on tour with American singer-songwriter Taylor Swift during Swift’s 1982 World Tour for seven months.

When his contract was up, Gray said he landed the job he had been wanting for years– working for American singer-songwriter Jason Isbell.

“I was sitting in a hotel in San Jose, California and I thought, ‘Man, I really want to work with Jason Isbell.’ That’s what I wanted to be a part of,” he said. “I Googled who his manager was, and once I found her name, I sent her a couple of paragraphs about myself and what I wanted to do. A few months later, they hired me and I have been on the road with Jason Isbell for the last four years and am about to start year five.”

As the merchandising manager for Jason Isbell and The 400 Unit, Gray had the opportunity to record his new album with some of the top names in the music industry.

The album was produced by Sadler Vaden, Isbell’s guitarist and The 400 Unit served as Gray’s backing band on the recording.

“They all have Grammys,” he said. “So for me, to be standing in a room with a bunch of people who have, probably the most prestigious award that you can get in music, was really an amazing thing. I am really thankful for those people and their willingness to help me put this together as it is my first release ever. The 400 Unit was very kind in helping me do all of this and put together something I am extremely proud of.”

Gray said being around Isbell has had a positive influence on him.

“I try to focus on lyrics and writing and he is a great person to look up to for that,” he said. “Every once in a while I will chat with him about songs and try to see how he does things.”

A show for the hometown folks

Each year, Stiefel puts on his “I’ll be home for Christmas” concert at Vintage 1889. Gray said he asked Stiefel if he could join him on stage and be part of his show this year. Gray said he and Stiefel worked around their schedules and arrangements were made to make it happen.

Saturday, at 7 p.m., the doors of Vintage 1889 in Fort Payne will open and Gray, Stiefel, and their mutual friend, Evan Bartels, will all be performing starting at 8 p.m.

Bartels is an accomplished Nashville based musician from Nebraska, who recently had his song, “In My Time” featured on “The Ranch,” which is an American sitcom web television series starring Ashton Kutcher, Danny Masterson, Debra Winger, Elisha Cuthbert, and Sam Elliott that debuted in 2016 on Netflix.

Gray said the trio will be taking turns performing a variety of songs. He said he will be performing songs from “The Long Crossing” especially for his friends and family.

Gray said Saturday’s performance at Vintage 1889 is going to be a special one for him.

“December 14 is very important to me,” he said. “Once I released “The Long Crossing,” I wanted to come home and play it because I wanted to do this for my friends and family the way I have always done it.”

Gray said each musician will take turns playing some of their original songs. He said they will also be doing some covers for people looking to dance and sing along with a classic tune. He also said since it is fitting for the season, some Christmas songs will also be performed.

“I just want it to be known that this is a dream come true,” Gray said. “This is something that I have always wanted to do– to put my own music out into the world. I am extremely happy and excited to be coming home to debut these songs for my friends and family and for the people who made me who I am.”