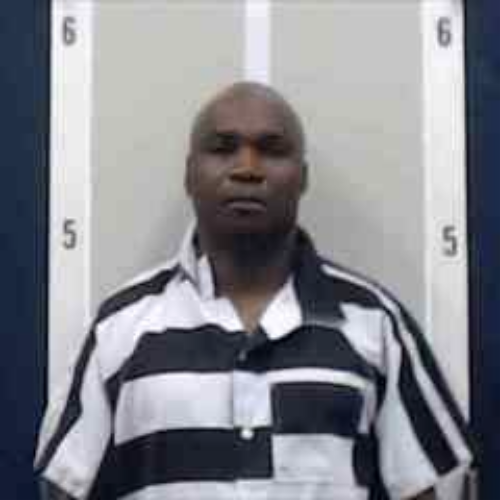 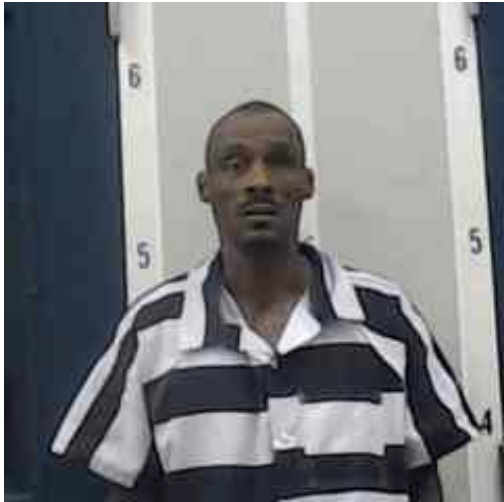 On Sept. 29, the Rainsville Police Department received a call of a burglar alarm at 5 Star Foods located at 982 Main Street E.

Officer Bates was in the area assisting RPD units on a traffic stop and went to assist this department with the call.

According to Rainsville Police Chief Kevin Smith, a rock had been thrown through the window and the fence had been cut. No entry was made into the building. The business’s alarm and camera system caught the burglary and scared off the burglar.

Sgt. Stephen Malone was working the scene when a vehicle stopped just east of the scene and pick up an unknown male and proceeded east on Main Street, Smith said.

Sgt. Malone and Officer Sean Fowler then conducted a traffic stop on the vehicle. Inside of the car was Fredrick Davis, of Montgomery, and Darnell Little, also of Montgomery. The DeKalb County Sheriff’s Office assisted with the use of their K9 unit and the dog alerted on the car. Officers then conducted a search of the car and found tools that were consistent with burglar tools. The passenger was matched up to the video from the business and a ski mask was recovered from Davis.

Both men were taken into custody and transported to the Rainsville City Jail. Capt. Tim Devlin came out and processed the scene and recovered several items of evidence of the crime. Chief Smith and Capt. Devlin interviewed and continued the investigation and have possibly linked the two to other burglaries in Georgia.

Both men are charged with Burglary 3rd, possession of burglar’s tools, and Criminal Mischief 1st. “As the Chief of Rainsville Police Department, I am so pleased with the relationships that we have with Fyffe Police Department and DeKalb County Sheriff’s Office to work together to catch these men,” Smith said. “I want to thank those agencies for their assistance and that they are always willing to assist Rainsville Police Department. I further would like to praise Sgt. Stephen Malone and Patrolman Sean Fowler for their quick response and just good ole fashioned police work to catch these men. All of these officers are a testament to law enforcement throughout this great nation. Have a blessed day.”