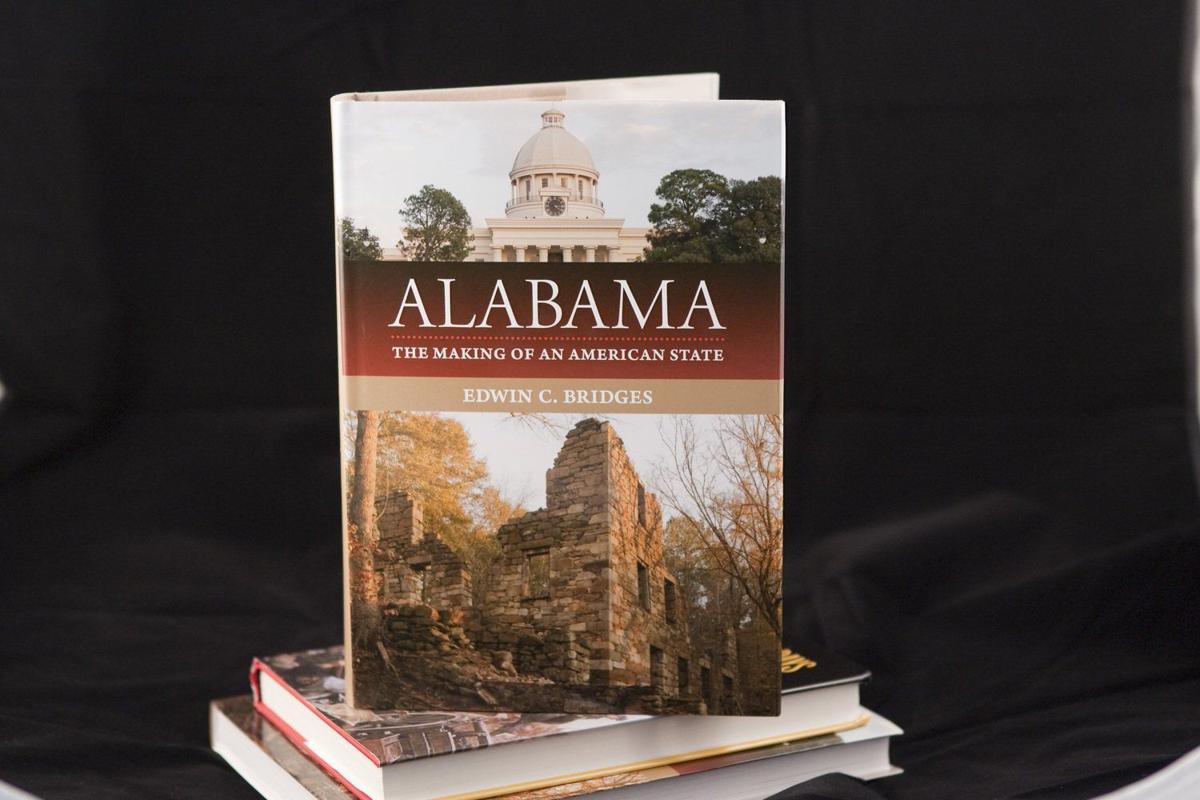 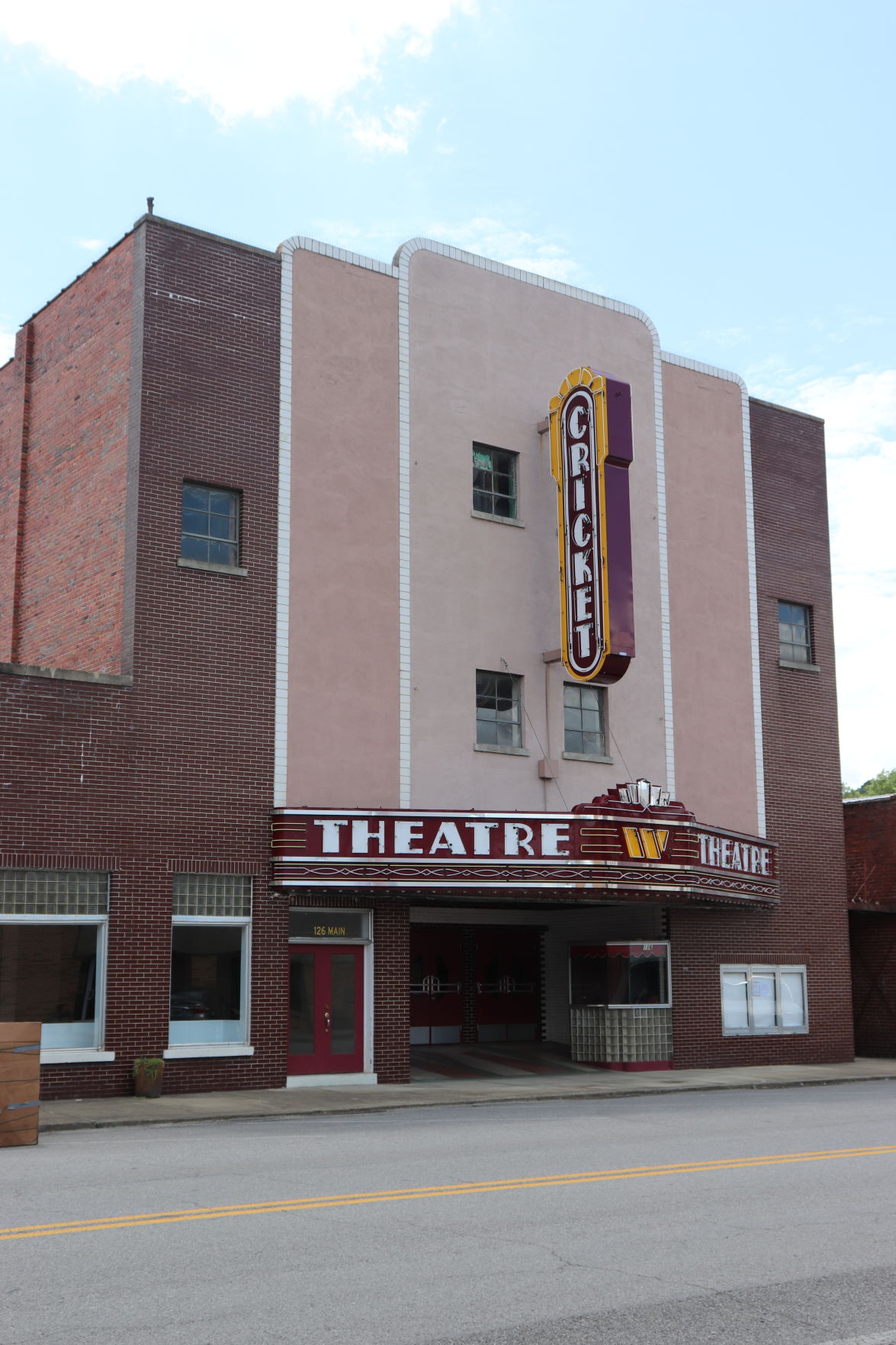 The Cricket Theatre is located in downtown Collinsville.

The Cricket Theatre is located in downtown Collinsville.

The Collinsville Historical Association is sponsoring an Alabama Bicentennial Event on Sept. 23 at The Cricket Theatre on Main Street in historic downtown Collinsville.

Jennifer Barber, a member of the Historical Association’s Board of Directors, said the event would feature Dr. Ed Bridges, Director Emeritus of the Alabama Department of Archives and History.

The event is set to start at 6:30 p.m. and is free admission and open to the public.

Barber said Dr. Bridges would be discussing his recent bicentennial history of the state from his book “Alabama: The Making of an American State.”

She said the Historical Association is tremendously excited to have people use the Cricket Theatre.

“We can show off our recent upgrades and take advantage of the new HVAC system and seating,” said Barber.

She said they are particularly thrilled to use the Cricket Theatre during an event that allows them to participate in the state’s ongoing celebration and to bring a noted scholar to the area.

The event will feature special music from Johnny Jones, speaker introduction by Stephen Fox and question and answer session after guest speaker Bridges.

According to his biography, Dr. Bridges was appointed Director of the Alabama Department of Archives and History in 1982.

He served as a director for more than thirty years until his retirement in 2012, after which he was appointed Director Emeritus.

Barber said they have a local who shared the same alma mater who invited Dr. Bridges to speak.

The Collinsville Historical Association, Inc was incorporated in June of 2003. CHA is a non-profit organization aimed at increasing and disseminating historical knowledge of the Town of Collinsville.

They do so by preserving the town’s rich cultural heritage and cooperating with local government to promote historic preservation of notable landmarks.

According to Barber, in 2006 the CHA established the Museum of Collinsville History, which has become a depository of locally significant memorabilia and historical records to assure their long-term preservation.

The CHA purchased the Cricket Theatre in 2010, which they own debt-free and have been working on renovating and restoring to reflect its former glory.

“All of our efforts are aimed at ensuring that this historical treasure and downtown Collinsville once again become a hub for the creative and performing arts and community functions,” said Barber.

All additional questions and information regarding the upcoming bicentennial event can contact 256-490-9731.

For information on hours of operation visit the collinsvillemuseum.org website.