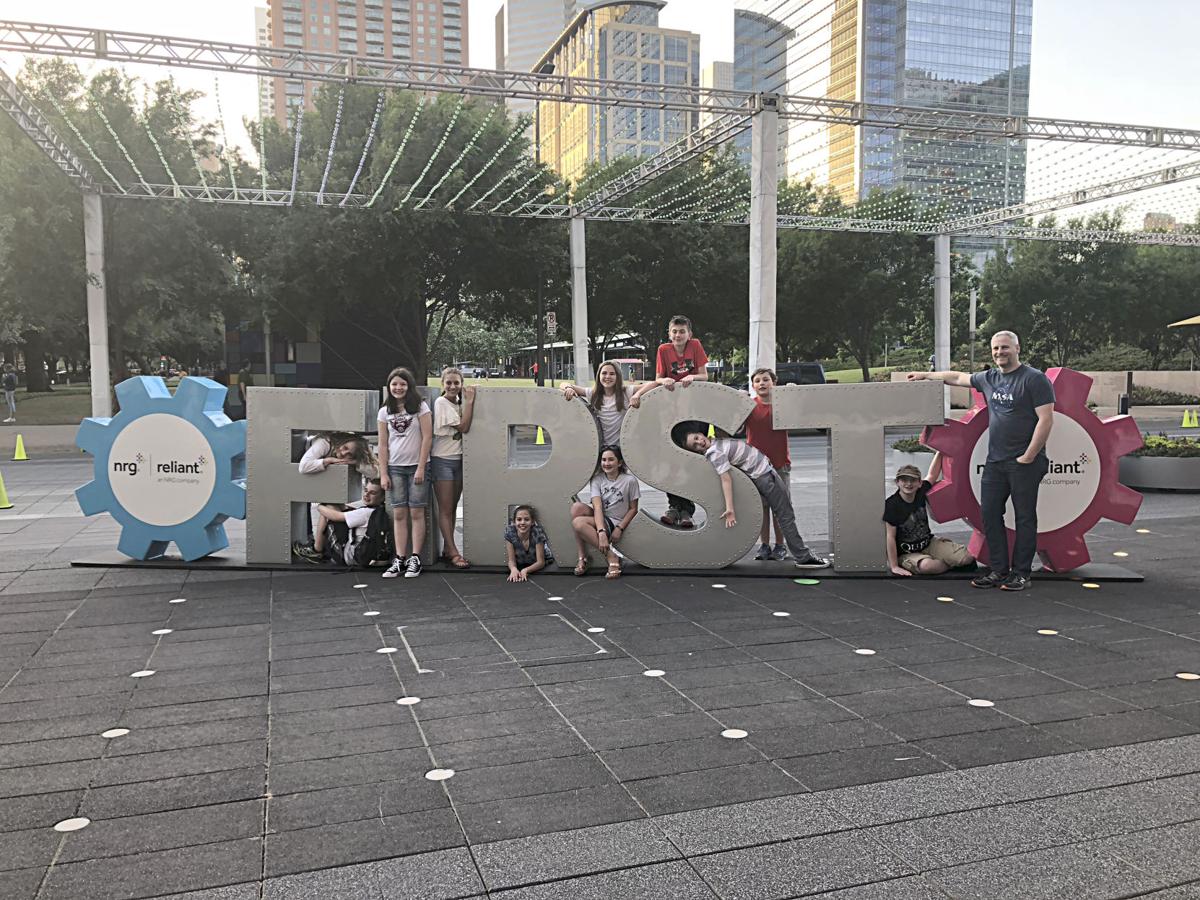 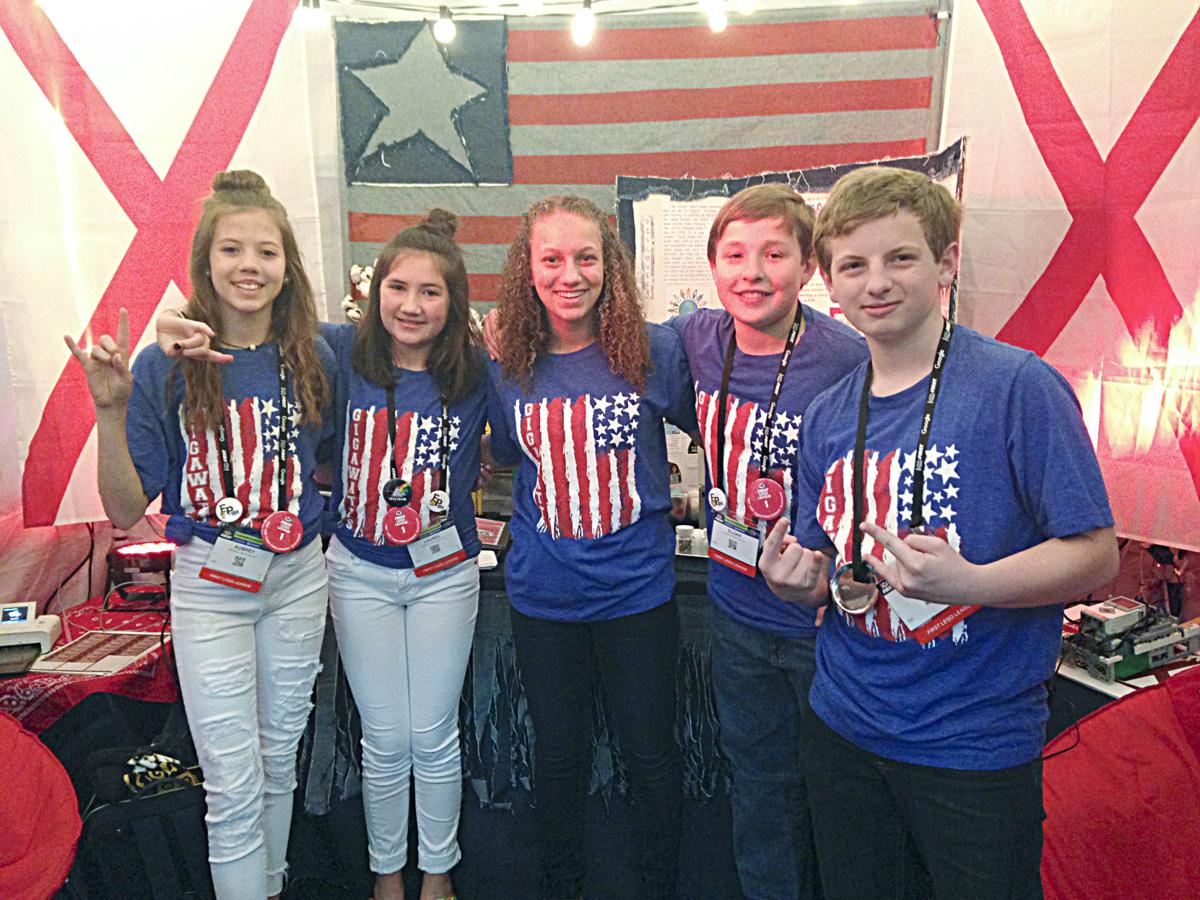 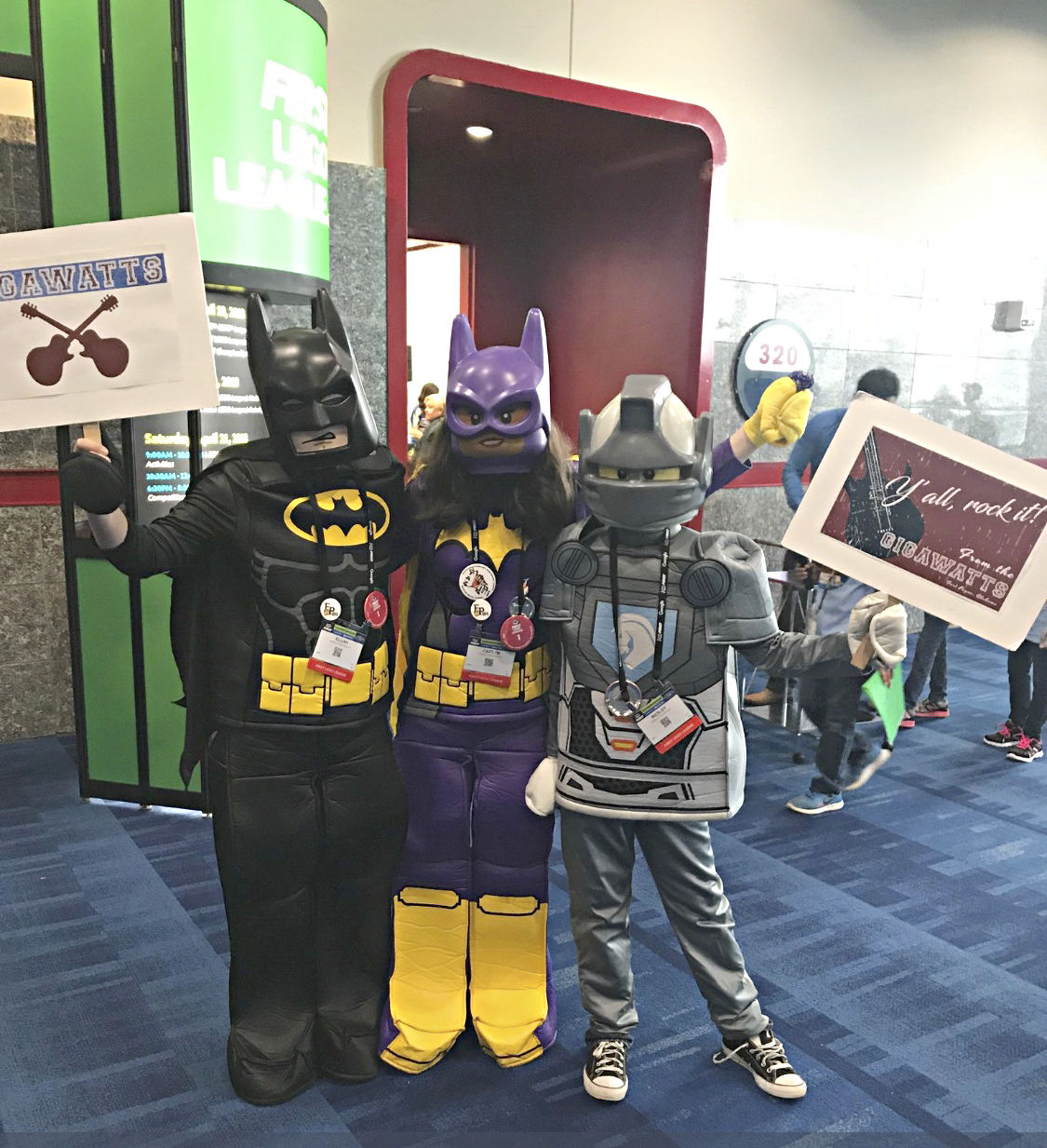 The competition was compromised of 108 teams from around the world.

The Gigawatts earned this berth by winning the Alabama State Championship in January. The four-day competition saw the Gigawatts perform their Project, Core Values and Robot Design presentations for judges.

The team received a visit at their pit from judges for a second inquiry. The team also competed in a robot game.

At the state competition, the Gigawatts scored a 145, but improved their score to 220 for the world competition. They finished 52nd out of the 108 teams.

Gigawatts Sponsor a Middle School Teacher Jamie McClung said the team learned a lot about what is needed for that highest level of competition. Students will finish this year with another car race on May 19, but he said the team has already begun preparing to add the First Robotics Competition to our program. Next year’s themes for the robotics contest and FLL deal with space, McClung said.

Showers and thundershowers this morning, then overcast during the afternoon with occasional rain. High 62F. Winds light and variable. Chance of rain 80%.