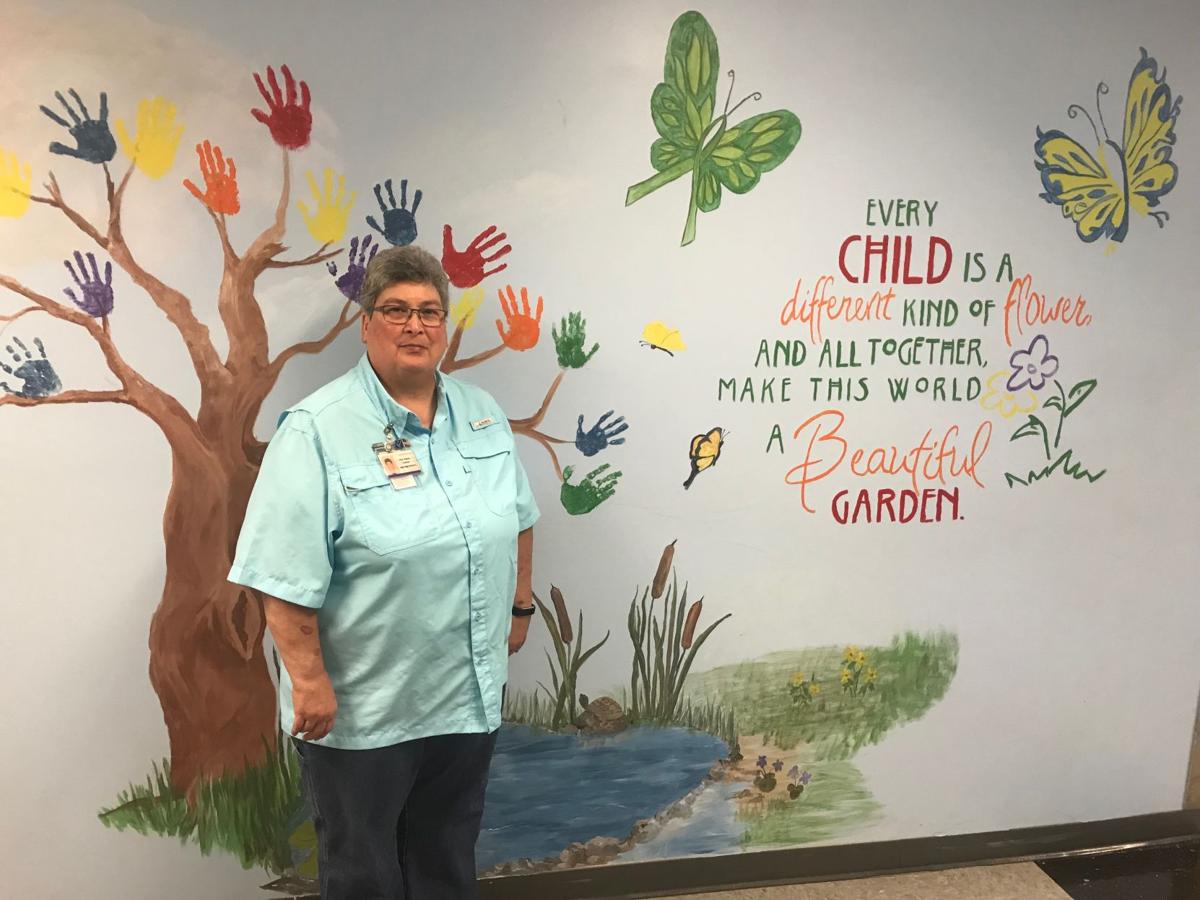 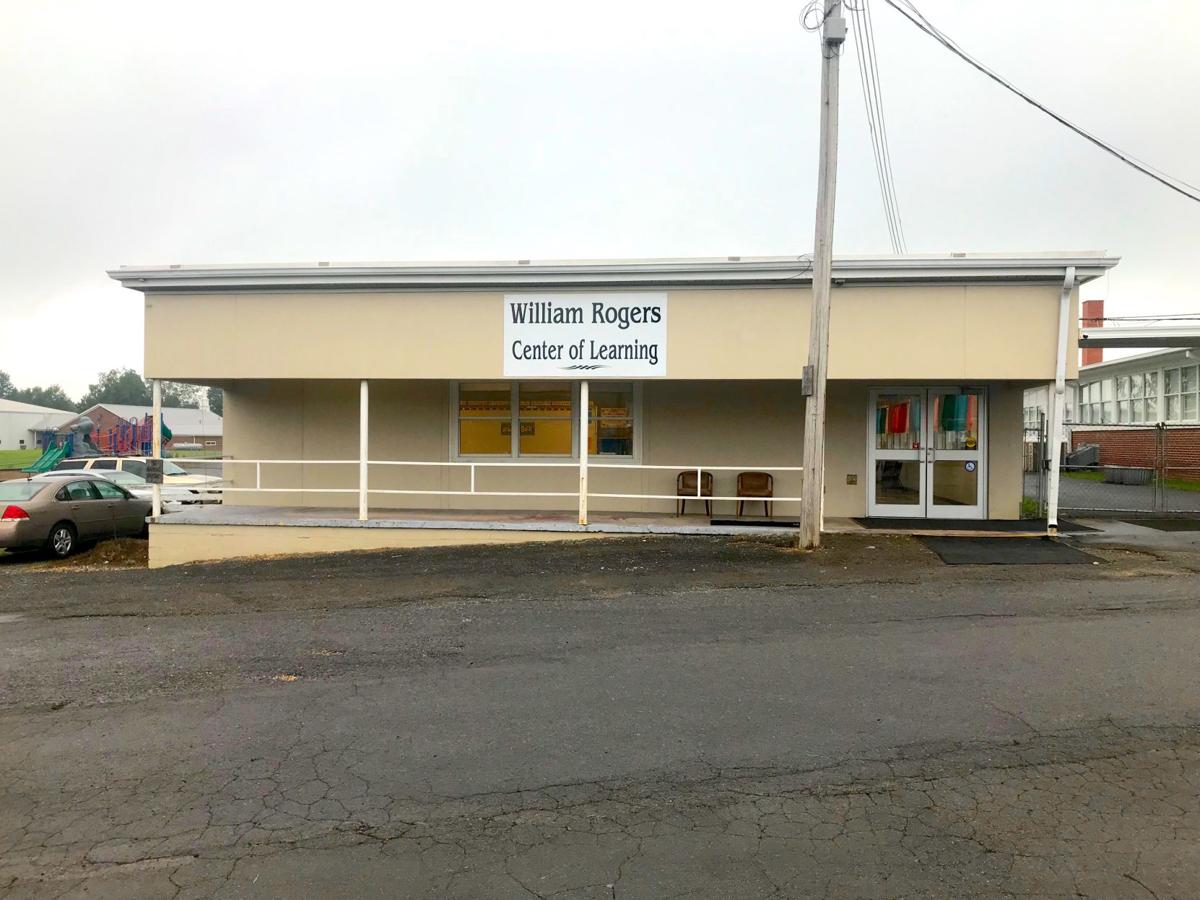 The barbecue contest will help raise money for students of the William Rogers Center of Learning.

The barbecue contest will help raise money for students of the William Rogers Center of Learning.

Durell and Lynn Owens are continuing a fundraiser for Ider Schools’ William Rogers Center of Learning this year with a barbecue competition and a few new additions, including the sponsorship of Alabama Barbecue Association and Kansas City Barbeque Society.

Last year, the event raised more than $14,000 for the special needs program.

Ider special education teacher Kim Keena said her department in Ider is working to upgrade its playground currently to accommodate some of the older kids and some of the students in wheelchairs.

The Owens have a grandson, Austin, who is in the special needs program currently with Keena.

This year’s event also features a car show with a $20 entry fee, along with other food, entertainment, an auction with donated items and $5 or five for $20 raffle tickets for a Traeger Pro 34 smoker.

This is the seventh year for Ider Schools to have a special education program. Keena said when she transferred to Ider High School from Fyffe’s special education department, the Ider program started with 11 students, but currently they have 27 students.

“We only have a certain amount of funding we can get from grants and federal funding,” Keena said. “This money raised goes to help pay for things that funding doesn’t cover, like the playground.”

Keena has been in contact with GameTime to discuss replacing a slide with a larger slide and adding swings for the students in wheelchairs.

Keena hopes to add a covered area with some benches for students who may not want to be in the sun, or for supervisors to be in the shade. She said they currently have a tree everyone stays under for shade.

She estimated the total cost to be around $10,000; however, she does not yet have a quote from GameTime on the exact cost of equipment and installation.

The barbecue competition is open to anyone. To compete, you must fill out an application, which can be found on the Facebook page, “Smoking for a Reason, BBQ Competition & Car Show,” and an entry fee of $150 is required.

A total of $2,650 will be divided among the place winners, Lynn Owens said the fliers say $2,500, but that has increased.

Each cook will need their own smoker to cook pork, chicken and ribs, and there will be a place where water can be provided, although it won’t be at each individual station, Lynn Owens said.

There are seven confirmed cooks, but Durell and Lynn Owens are hoping to have at least four more cooks if not more, Lynn Owens said.

“There is plenty of space for anyone who wants to cook,” she said.

Barbecue plates will be sold for $8, and they will include barbecue, beans, chips donated by Frito-Lay and ice cream donated by Mayfield Dairy, Durell Owens said.

Durell Owens is going to talk to Chris Roberts at Chris Roberts School of Music and possibly have some of his students come perform at the event as well as gospel groups Mountain Wind and Jordan’s Crossing.

There will be T-shirts available for $20 with the event logo “Helping special needs one butt at a time.”

John Harris, the organizer of Rainsville’s Freedom Festival’s car show, is over the car show portion of the event.

Registration for the car show is from 10 a.m. until 1 p.m. Trophies will be awarded to the place winners, and all car show entries are entered to win door prizes, Harris said.

This is a family friendly event. Bounce houses and snow cones will be there for the kids, Lynn Owens said.

This event is open to the public and everyone is encouraged by Lynn and Durell Owens to come out and support the Ider special needs program.