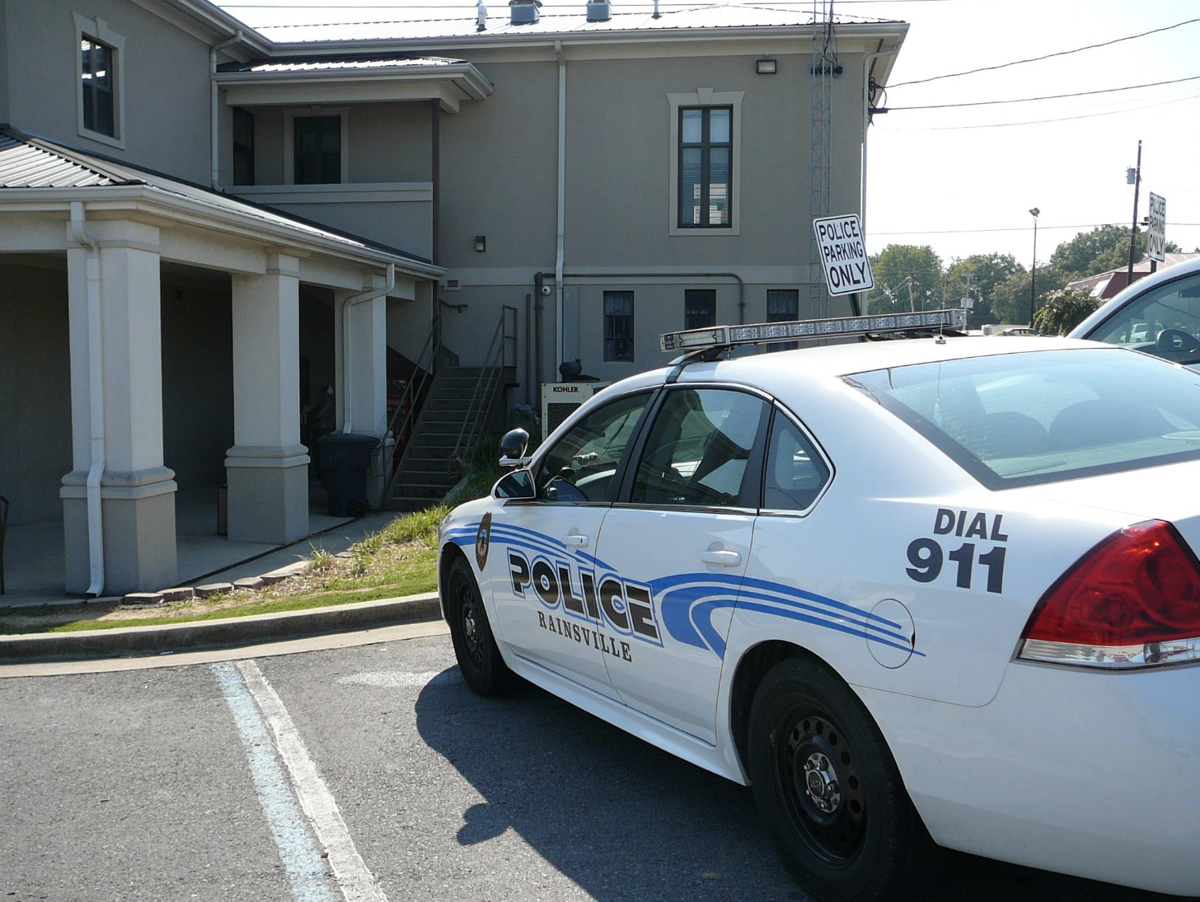 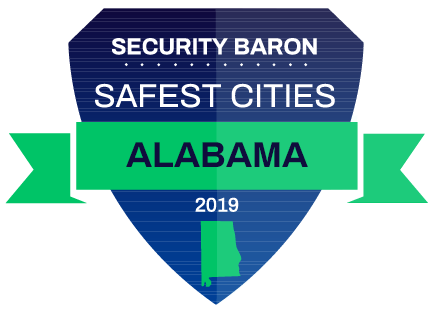 The Rainsville Police Department has been named the eighth safest city in Alabama in a recent study conducted by securitybaron.com.

Security Baron is a consumer oriented site that looks at “specific products and security systems,” along with ranking cities to educate buyers on different aspects of home safety and security.

Rainsville’s ranking comes just a year after they were ranked the 11th safest city in Alabama in 2018 by SafeWise, a comparison website that allows readers to research security companies that specialize in home security and family and auto safety.

With Security Baron, Rainsville was given a safety score of 76.44. The statistics used to determine the ratings included:

“I’m very proud of the way that the police department has operated and the way these guys, all the patrol officers and administrative staff here, have done a really good job and worked really hard to get us to that place,” Police Chief Kevin Smith said.

Smith said growing their relationship with the community has really helped with gaining the trust and respect of Rainsville residents.

In November of last year, the Rainsville Police Department was the first city in the state to implement the Frontline Public Safety Software to give citizens even more peace of mind. The program, which can be accessed through a link on their Facebook page at @RainsvillePoliceDepartment, allows residents to request a “vacation watch” or give “citizen reporting.” Smith said implementing programs like these are what allows Rainsville to excel in safety. He said it also lets citizens become more involved with the police department.

“The citizens of Rainsville have really stepped up too in helping us do this,” he said. “They’re calling us more, they’re stepping up and saying, ‘We’re not having this [crime] in our city.’”

Smith said the department is very honored to be named eighth out of 50 safe cities in Alabama, and he thanks his officers for their hard work.

“We’re dedicated to doing this job and we’re trying to make this city as safe as we can,” he said.