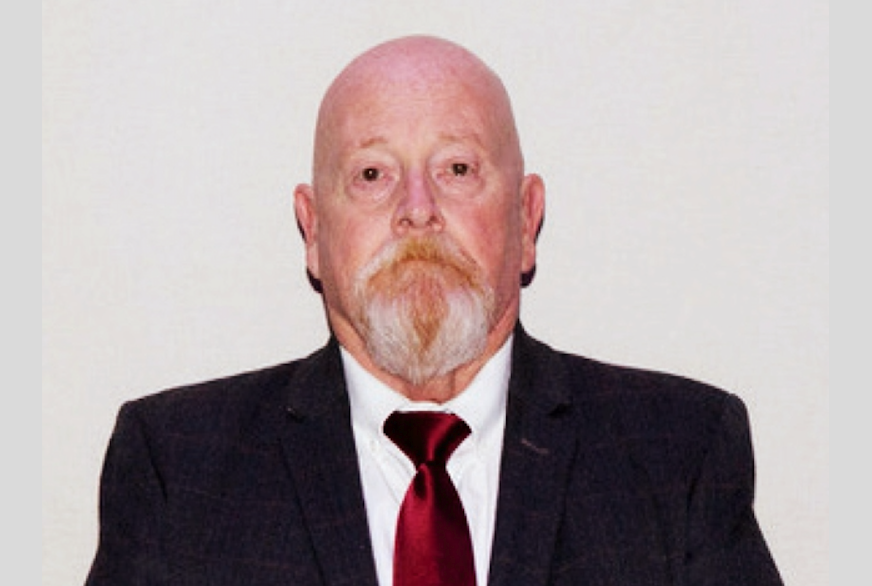 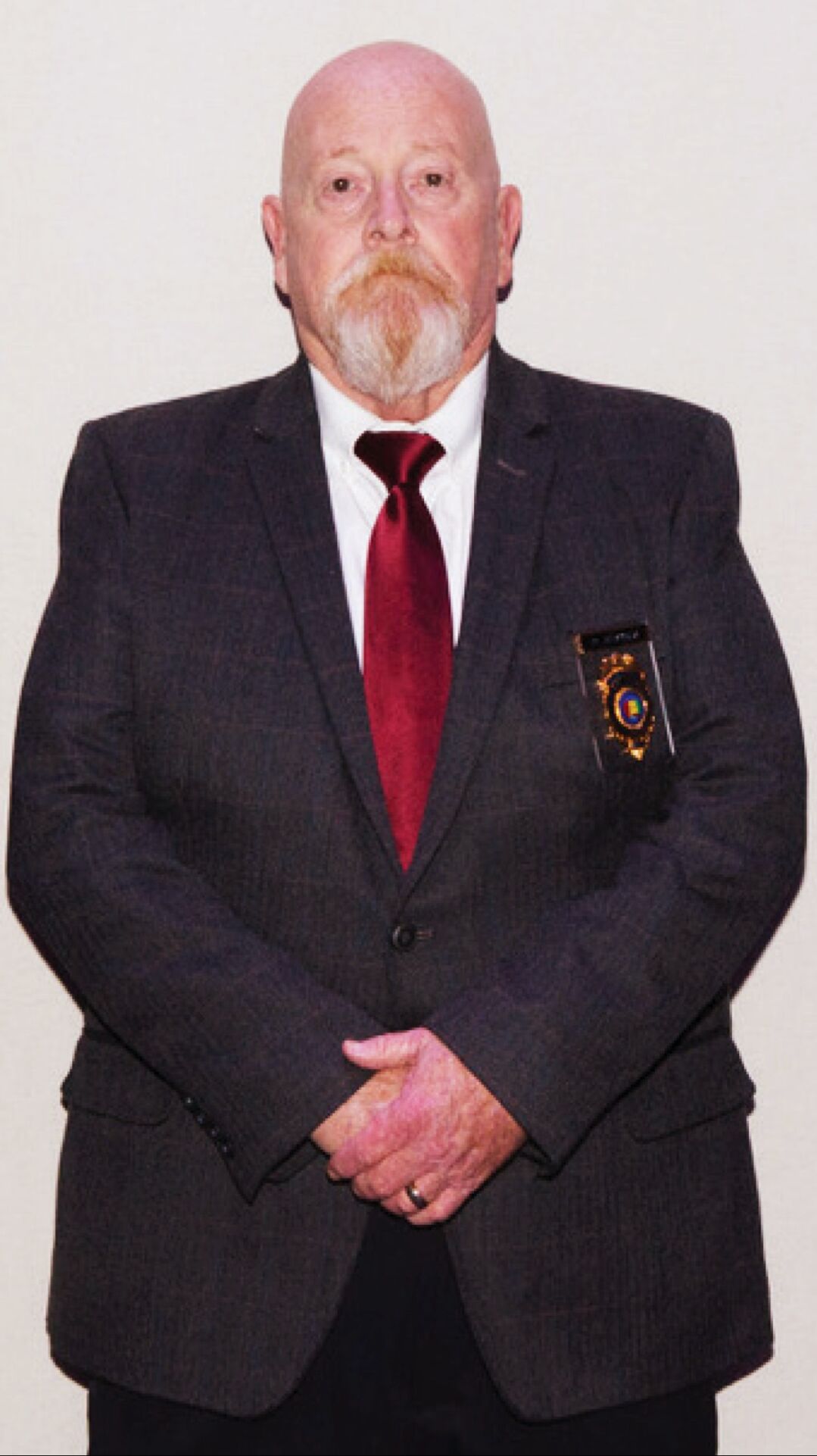 Fort Payne Police Captain and longtime Public Servant, Ronnie Warren passed away peacefully Monday evening, November 1, 2021 at Redmond Regional Medical Center in Rome, GA. He was 68 years old and spent his life serving and protecting his family, friends and community. Ronnie was born on July 20, 1953 to the late James “Buck” and Mildred Warren, and was a lifelong resident of DeKalb County. He was a 1971 graduate of Plainview High School.

Ronnie served the public for over 40 years and was a man with a tireless work ethic, who cared deeply for his community. Ronnie began his public servant career in 1972 as an EMT with the DeKalb General Hospital Ambulance Service. He entered into law enforcement with the DeKalb County Sheriff’s Department in 1974, and became a graduate and class President of the 21st Session of the Northeast Alabama Police Academy in 1976. He held several roles while working with the Sheriff’s Department, including Road Deputy, Day Shift Supervisor, Investigator and Chief Investigator.

After serving with the Sheriff’s Department, he spent 5 years working at Security Mutual Finance and Etowah Steelworkers Credit Union in Fort Payne, where he served as Branch Manager. Ronnie began his service with the Fort Payne Police Department and the City of Fort Payne in 1985 as a Patrolman. During his 36 years with the Fort Payne Police Department, Ronnie rose through the ranks from Patrol Officer, to Sergeant, to Lieutenant. He then served Mayor Bill Jordan for 4 years as the Revenue Enforcement Officer. Ronnie became the Assistant Chief of Police in September 2010 and served in this position until October 2020 when he became the Acting Chief of Police.

Ronnie thought it a privilege to serve his fellow citizens and proved his commitment through his many acts of Community Service. He was a TARCOG Representative from 1972-1974, and served as President and Vice-President of the Fort Payne Civitan Club from 1980-1983. He served as the Fort Payne Elections Officer since 2004, and led the effort to hold elections in conformity with CDC Guidelines during the COVID-19 Pandemic. He became the Director of the Community Christmas Dinner in 2005.

Ronnie was an active member of Streetside Baptist Church, where he enjoyed playing the drums with his fellow church musicians. He loved eating good food and never missed an opportunity to enjoy a good laugh. Through the years, he found great pleasure in hunting, farming and raising mules, especially his favorite, Ole Charlie Mule. He and his wife, Janice enjoyed showing mules of all sizes at the local VFW Fair, and received many awards, including Best in Show.

He is survived by his wife, Janice Martin Warren of Fort Payne; two daughters, Tracy Davis and husband Jim of Rome, GA, Laurel Lance and husband Dustin of Rainsville, one son, Josh Warren and wife Misty of Fort Payne, 10 grandchildren, 2 great grandchildren, brother and sister in law, Jay and Trisha Martin, sister in law, Nina Keith, several nieces and nephews and a host of friends.

Celebration of Life Service will be 2:00 pm Sunday, November 14 at Wilson Funeral Home with Rev. Benjie Mason and Rev. Ronnie Highfield officiating. The family will receive friends Sunday from 11:00 am until the 2:00 pm hour of service. In lieu of flowers, please consider a donation in his memory to: DeKalb County Children’s Advocacy Center PO Box 680173 Fort Payne, AL 35967.

Honorary Pallbearers will be the Fort Payne Police Department and fellow Law Enforcement family, along with the City of Fort Payne employees.

The family would like to extend its sincere thanks to the doctors, nurses, therapists and staff of Redmond Regional Medical Center for their outstanding care and concern during his recent illness.

Wilson Funeral Home and Crematory of Fort Payne is in charge of arrangements.