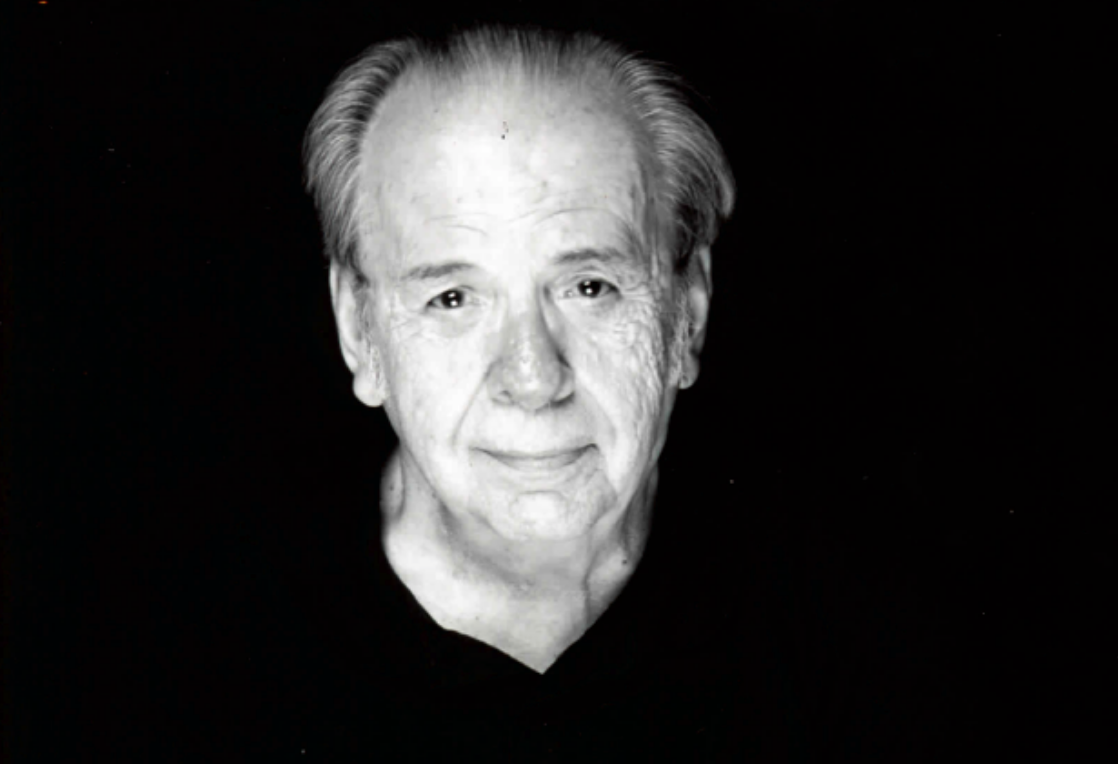 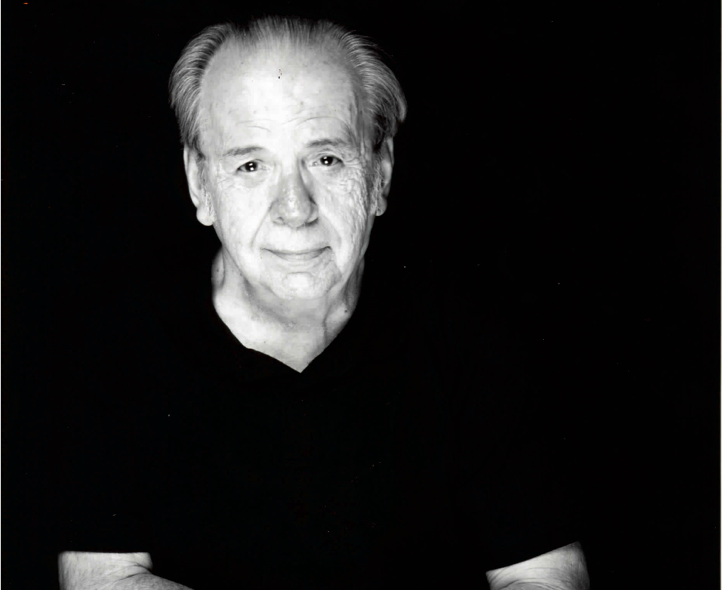 Born in Pontiac, Michigan to George and Barbara Conibear, Richard was a graduate of Pontiac Northern High School, He hired into General Motors the day after his high school graduation.

In 1970 he married Flordeana (Deana) Snow. She proceeded him in death in 2010. Richard was also proceeded in death by his brother Daniel.

As a proud member of UAW Local 653, Richard was elected Committeeman for District 2 in 1973.

In 1984 he rose to the position of Chairman of the Shop Committee.

Upon retirement at the age of 48, Richard moved to Ocala, Florida. In 2006, Richard and Flordeana moved to Sylvania, Alabama.

Richard is survived by his companion, Mary Hardaway Seifert, his granddaughter, Heather, of Kansas City and his niece, Dawn, of Hazel Park, MI.

To plant a tree in memory of Richard Conibear as a living tribute, please visit Tribute Store.