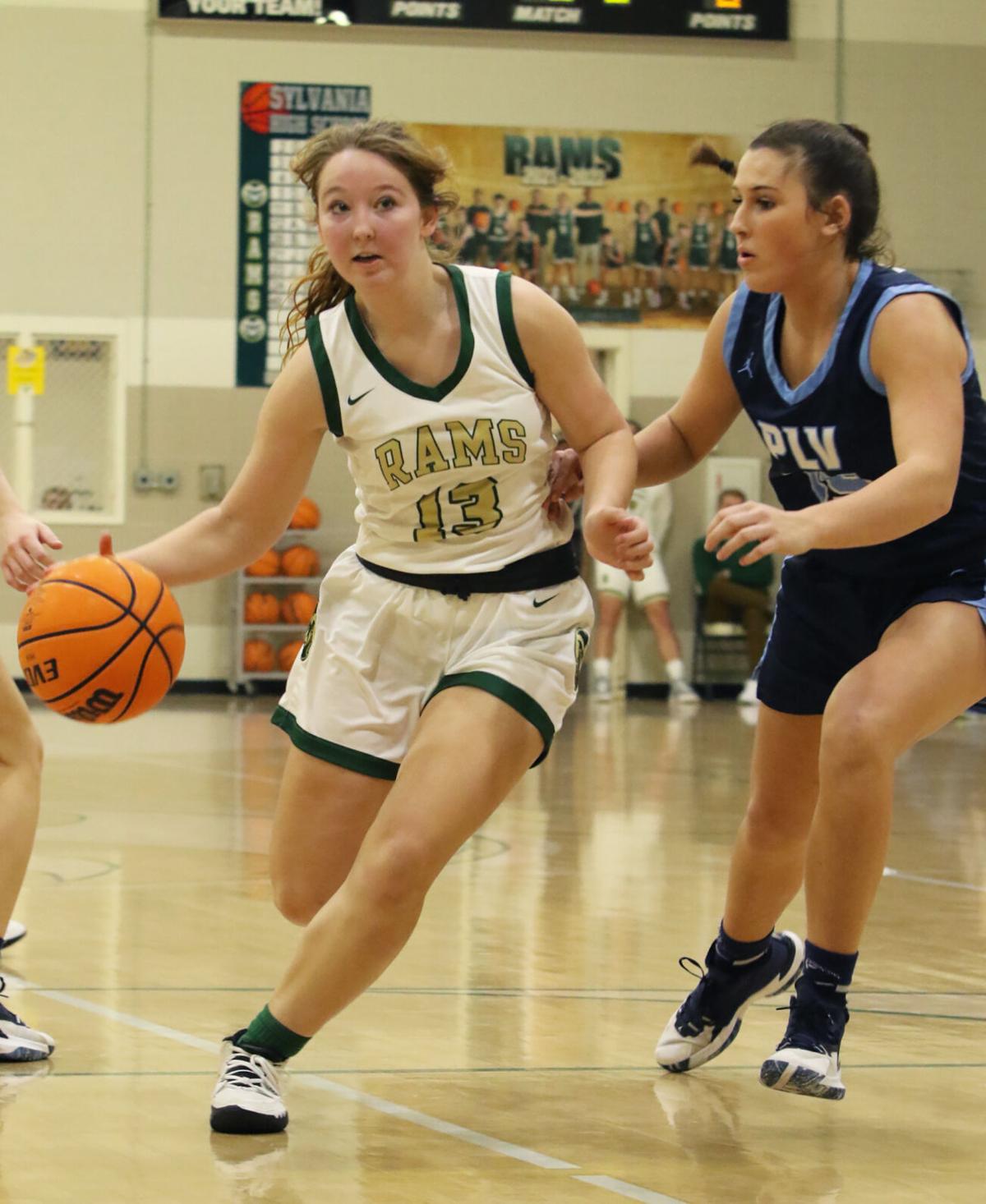 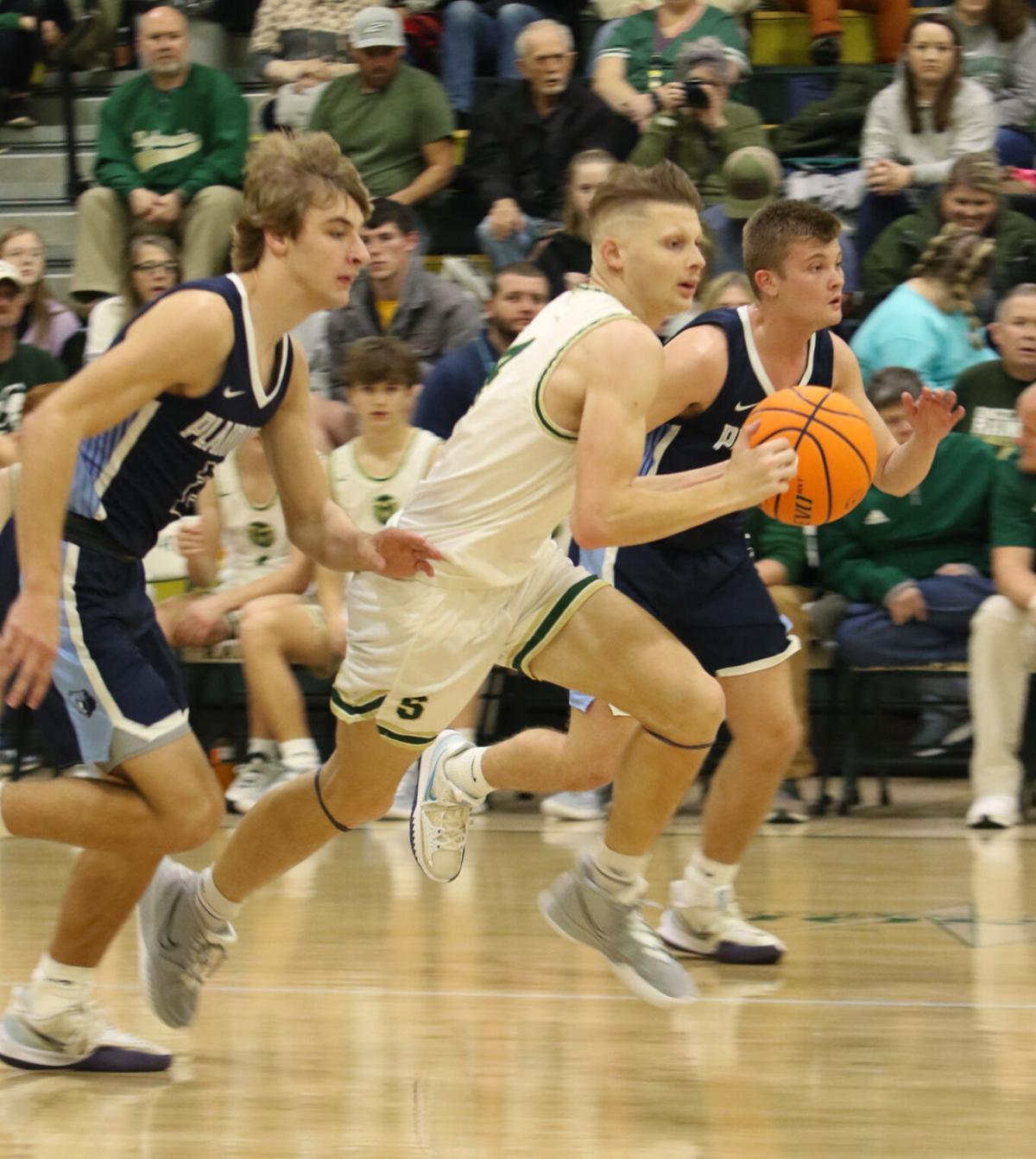 Lauren Jimmerson finished with a game-high 17 points, including four 3-point baskets, and six rebounds to pace Plainview in a 54-45 victory at Class 3A, Area 14 rival Sylvania on Tuesday night.

Plainview held a 28-23 advantage at the halftime break, extending it to 39-30 by the end of the third quarter.

Sylvania finished with 31 rebounds to Plainview’s 22, but committed 21 turnovers to 14 for the Bears.

Cole Millican tallied seven 3-pointers and accumulated a game-high 25 points, leading four Plainview boys in double-digit scoring in a 78-27 rout of Sylvania in a Class 3A, Area 14 matchup at Sylvania High School on Tuesday night.

Millican shot 7 for 11 from 3-point range, Williams shot 4 for 13 from beyond the arc and the Bears (15-5) forced the Rams into 24 turnovers, while committing just nine.

Plainview hummed to a commanding 29-8 lead heading into the second period and advanced it to 52-19 by intermission.

Sawyer Hughes scored 10 points and was the only Rams player to score in double figures.