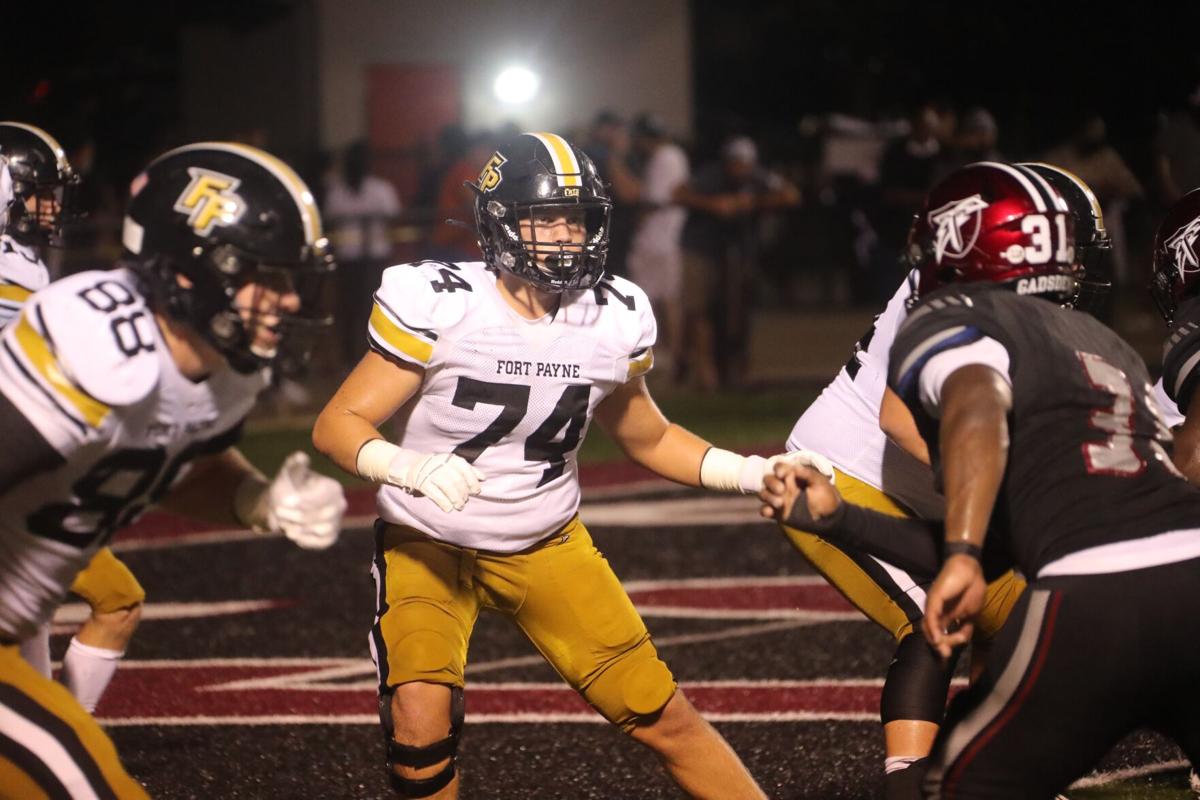 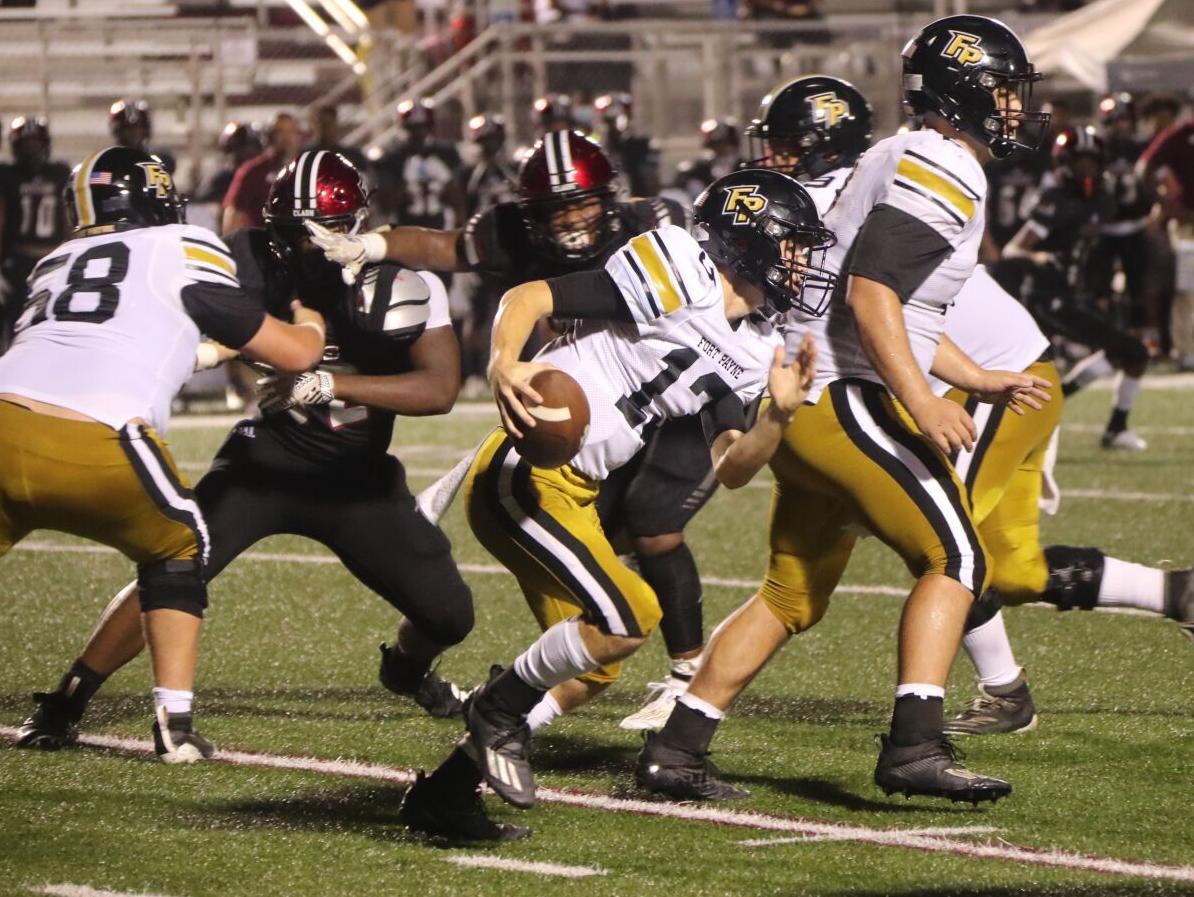 FORT PAYNE — The Fort Payne Wildcats look to get their first win of the season in their Class 6A, Region 7 opener.

The Wildcats travel to play the Arab Knights at 7 p.m. Friday.

Not only will the game feature a new region matchup since the AHSAA’s offseason reclassification, it will also be the first meeting between Fort Payne (0-2) and Arab (1-1) since 2015, according to the Alabama High School Football Historical Society.

I think Fort Payne and Arab have had several good games over the years,” Wildcats coach Chris Elmore said. “I have a lot of respect for coach Lee Ozmint of Arab. He has always had well-prepared teams and this year will be no different.”

According to the Alabama High School Football Historical Society, the Wildcats own a 20-7-2 record in the series with Arab, who advanced from 5A this offseason. Fort Payne has won the previous 12 meetings with the last being a 21-14 home victory in September 2015.

The Knights will be looking to rebound from last week’s 35-9 loss against Guntersville. They opened the season with a 13-6 victory at Albertville.

Elmore said Arab’s offense uses a mix of a power run game, where ball carriers run between the tackles, and a spread style of play that challenges opponents’ secondaries on the perimeter.

“They do a good job of using multiple formations to try and confuse the defense on their alignment and assignment,” the coach said.

Matthew Turnage, a senior running back, has been a key player for the Knights’ ground game. Elmore said his team will have to get multiple players involved in tackling him.

The Knights base their defense out of a 3-3 stack, Elmore said. The formation makes it tough for opponents to scheme against because it allows linebackers to stay uncommitted and fill in the gap opposite of where the lineman in front of them goes. It can create problems for offenses not ready to deal with additional pass rushers on a given play.

Elmore has great familiarity with the 3-3 stack formation. It was the defense Chelsea ran during his tenure as the team’s head coach.

“Our offensive line will have to do a good job of getting to the linebackers and sustaining blocks on them,” he said.

Free safety Hayden O’Reilly, a sophomore, and outside linebacker Christian Eaton, a senior, are both smart players who seem to always be around the ball, Elmore said.

Fort Payne is coming off a 45-20 loss at Gadsden City last week and a 28-20 loss against Briarwood Christian in its season opener.

Mostly cloudy this morning with thunderstorms developing this afternoon. Storms may contain strong gusty winds. High around 80F. Winds SW at 10 to 20 mph. Chance of rain 90%.