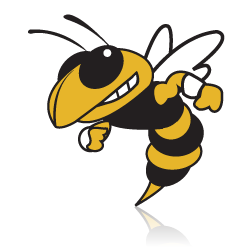 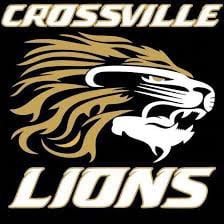 After both teams got off to a slow start, the Ider girls found their offensive footing rolled to a 59-28 win against Crossville on Friday night.

The Hornets (22-6) led 7-5 after the first quarter but found some additional offense in the second period to advance to a 23-9 halftime lead.

Ider outscored Crossville 36-19 in the second half. Smith made three 3-point baskets and Seals added six points in the third, en route to the Hornets producing 21 points in the period.

Crossville (7-15) finished the regular season and played Boaz in the semifinal round of the Class 5A, Area 13 tournament Monday. Ider played Section in a Class 2A, Area 15 semifinal game Monday.

On the boys’ side, Blake Bouldin made four 3-pointers and finished with a game-high 30 points to lead Crossville to an 84-44 win against Ider on Friday night.

Landin Cox made seven 3-pointers and finished with 23 points and Colton Davis added three shots from beyond the arc and scored 14 points for the Lions (9-12).

Cox hit a pair of 3-pointers and Bouldin scored nine points in the first quarter, as Crossville sprinted to a 22-5 lead.

The Lions extended their advantage to 44-15 at intermission, behind two more 3-point baskets by Cox and seven points from Bouldin.

Ider plays Fyffe in the Class 2A, Area 15 semifinal in Fyffe at 6 p.m. Tuesday.

A few clouds from time to time. Low 28F. Winds light and variable.