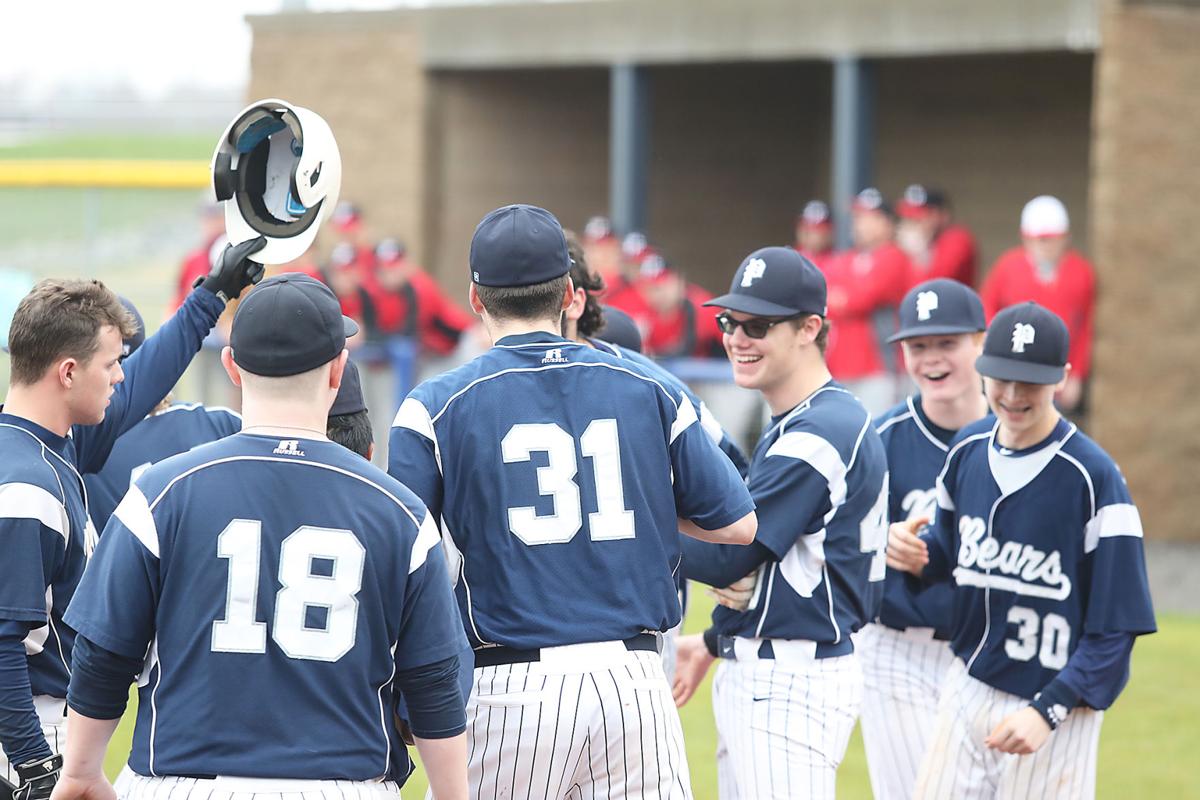 Plainview baseball players celebrate a home run during a game against Pisgah earlier this season in Rainsville. 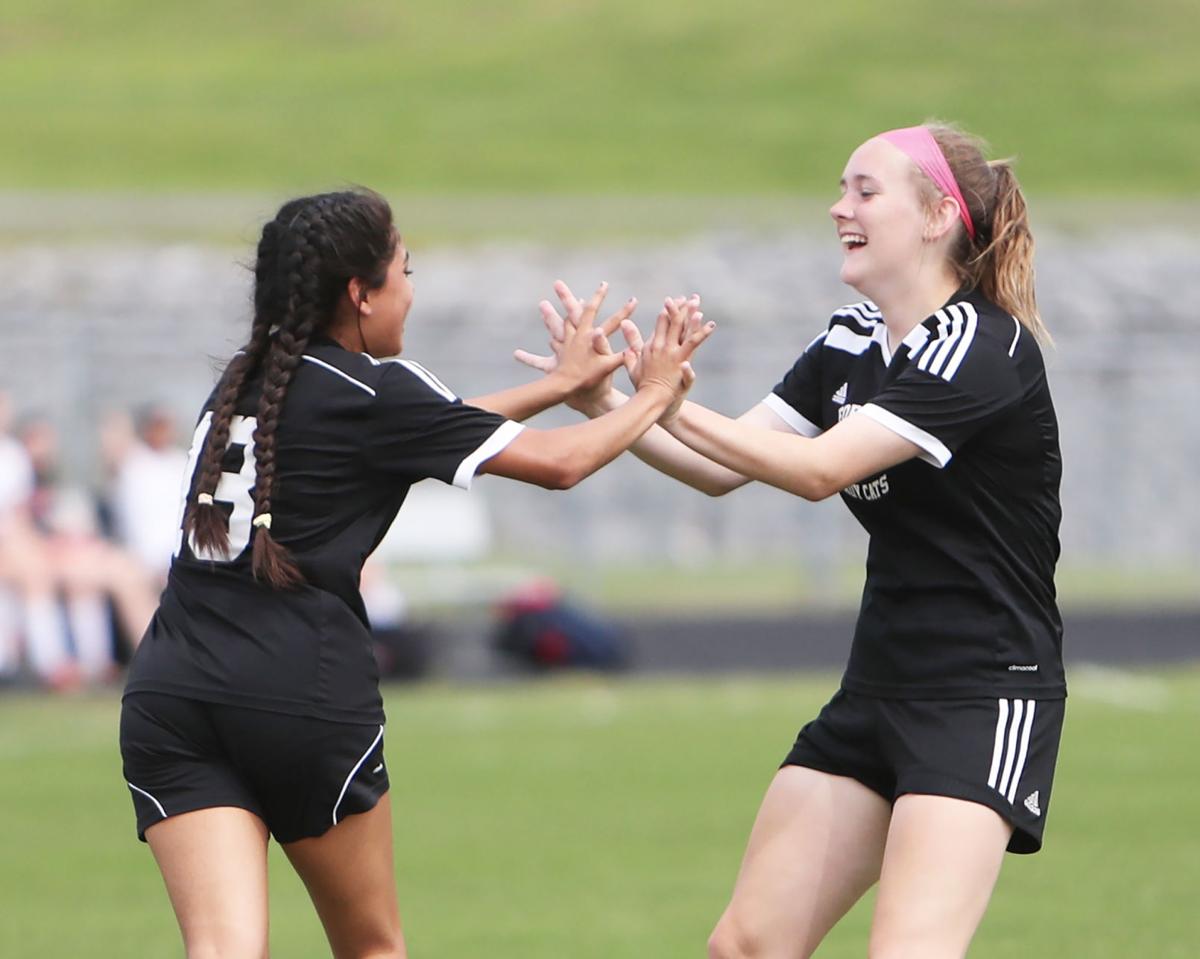 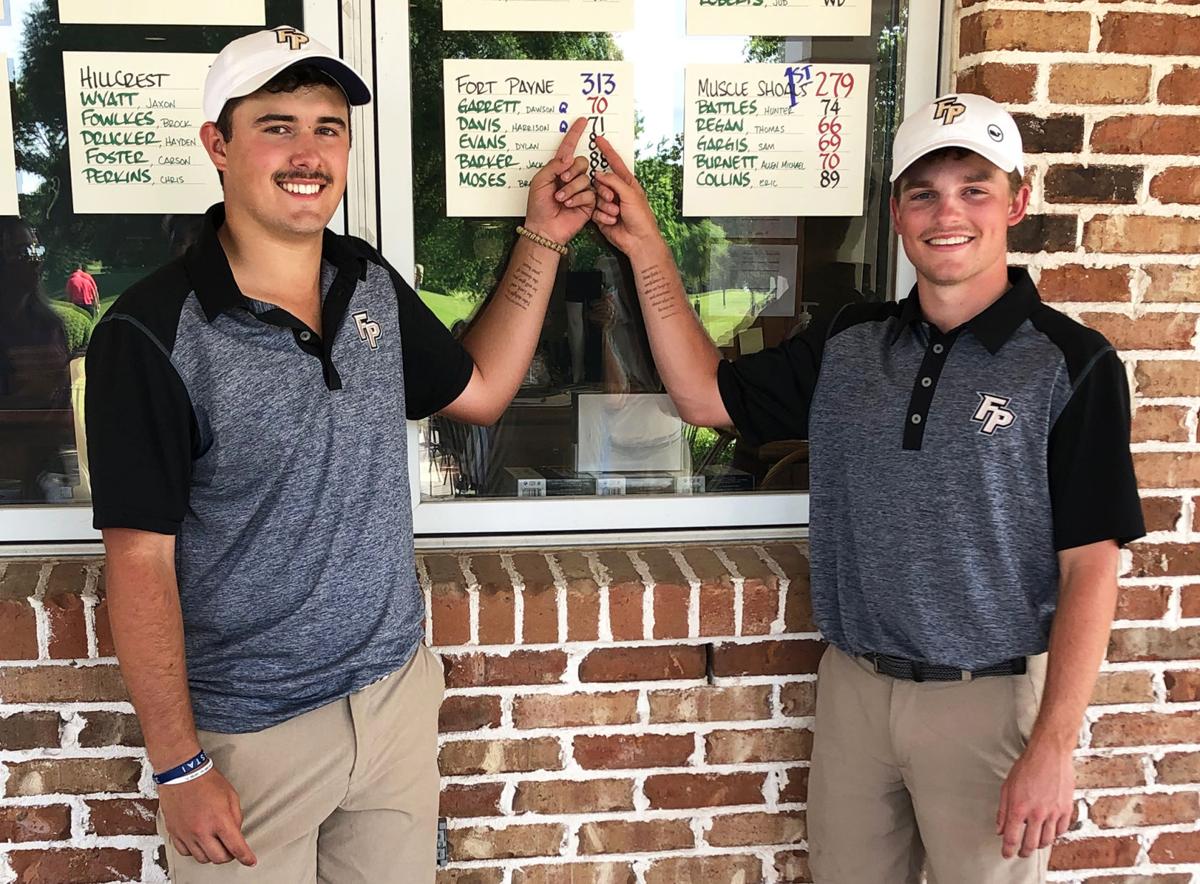 Plainview baseball players celebrate a home run during a game against Pisgah earlier this season in Rainsville.

FORT PAYNE — Whatever resolution was to be reached from the mandatory spring sports stoppage due to the coronavirus (COVID-19) pandemic, senior athletes from around DeKalb County were hoping there would be something left to salvage on the other side.

Gov. Kay Ivey announced that all Alabama public schools will finish the remainder of the school semester at home during a joint news conference, forcing a cancelation of the spring sports season.

“My heart goes out to all my fellow senior athletes,” said Drake Justus, a senior tennis player at Sylvania. “We all knew it was going to end at some point, but no one wanted it to end this way.”

According to the state superintendent’s follow-up guidance, no face-to-face, in-person instruction, field trips, convocations or gatherings, or athletics will be allowed for the remainder of the school year.

March 18 was the last day for statewide athletic activity following Ivey’s original mandated suspension of all athletic events, including contests, practices, weightlifting and conditioning. The suspension was slated for a 2 1/2-week period, with a tentative April 6 date for activities to resume before Thursday’s ruling.

The mandatory break from their final semester as high school athletes allowed seniors a time to stay ready for the season’s possible return and reflect on the uncertainty ahead.

“It’s been tough as a competitor to know that my last chance to compete at the game I love may be over,” Fort Payne senior baseball player Ben Perry said upon learning of the initial season suspension.

In his last Sunday practice with teammates before the suspension began, Perry said there was a different atmosphere in the facility.

“You could tell everyone knew it could be the last (meeting) for a while, and as a senior it was hard to put my bat back up in my locker,” he said.

After taking a few days off to rest his arm from throwing exercises, Perry said he’d returned to building his arm strength this week. He’d been practicing in a batting cage in his grandparents’ backyard, getting in many swings as the sports stoppage continued.

Fort Payne baseball coach Eric Varnadore said even though he knew what the final ruling on the sports season would probably be, hearing the season was officially canceled made him emotional.

“I immediately grabbed my phone and started texting some of (my players),” he said. “None of us wanted it to end like this, but understand that, just like we preach, this decision is bigger than baseball.

“Some of the responses I got back from (players) amazed me. The maturity of our players always amazes me.”

Fort Payne golfers Harrison Davis and Dawson Garrett, who signed national letters of intent with Mississippi State and the University of North Alabama, respectively, this offseason, were among the seniors having to take a break from school competition amid the sports stoppage.

But it didn’t stop them from getting out to the golf course.

Garrett said he and Fort Payne’s entire top five were on the course just about every dry day since the stoppage began.

The golf team played in two tournaments before the season was halted.

“I think we were definitely one of the top contenders for state this year,” Garrett said.

Steve Savarese, executive director of the Alabama High School Athletic Association, said in a prepared statement: “Like thousands of others, I am deeply saddened and disappointed that our schools have closed, and spring sports will not have an opportunity to finish their seasons. Even more so, I am disheartened for all student-athletes, contest officials, their coaches, families, student bodies, fans, communities and especially our seniors. We are facing an unprecedented health crisis, but I am prayerful that the steps we are taking now within our schools and across our nation will enable all those affected to return to a sense of normalcy sooner than later.”