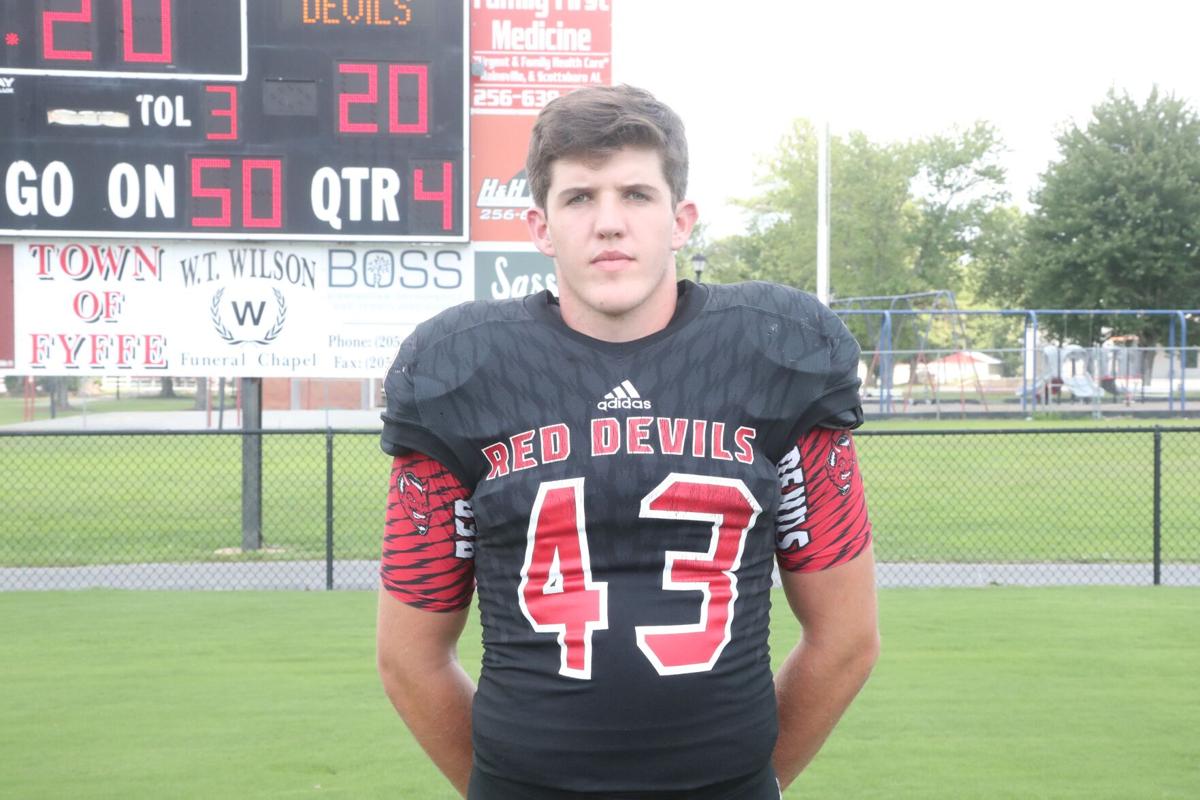 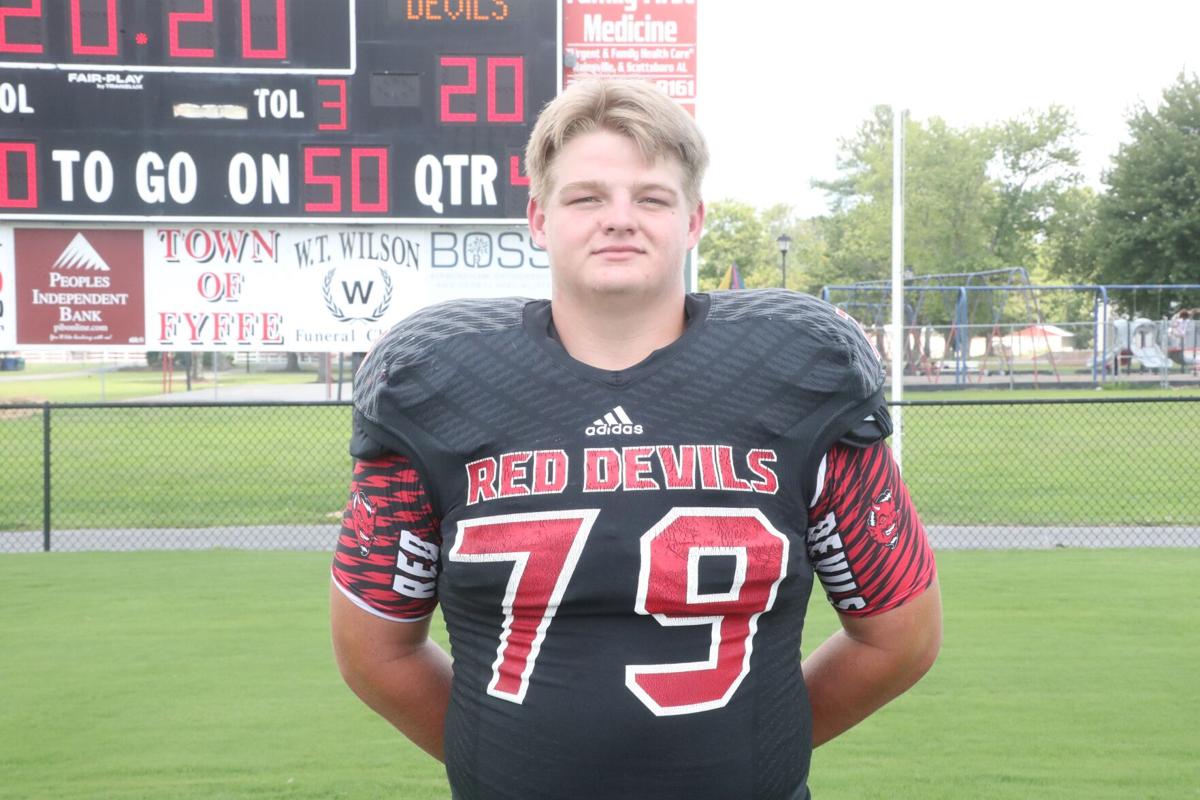 Dalton and Lyles played pivotal roles in helping the Red Devils rally from a 16-0 deficit to capture their third consecutive state championship and first in Class 3A at Bryant-Denny Stadium in Tuscaloosa on Dec. 3.

Alabama holds a 22-11 edge in the rivalry series, which was first played at Mobile’s Ladd-Peebles Stadium in 1988. Mississippi won last year’s game 17-16 in overtime and won for the first time at Cramton Bowl in 2018.

In Alabama, viewers will be able to pick up the game live over the AHSAA TV Network of cable affiliates put together by WOTM TV. The game will also be live-streamed over the NFHS Network. The NFHS Network link for the contest is https://www.nfhsnetwork.com/events/mhsaa-ms/gam52db494a27.

The Alabama Radio Network will broadcast the game live over its group of affiliates as well. The broadcast can be accessed via the internet at the following link: http://mixlr.com/ahsaaradio/.

In Mobile, Lyles will play alongside North all-stars such as Walter Wellborn running back Calvin Spinks and multi-purpose athlete Jett Smith, Ohatchee defensive back Noah Fuller and linebacker Aiden Simpson, and Scottsboro defensive lineman Camden Treece, among others.

The two 37-member squads are comprised of current high school seniors. More than 200 players were nominated by member school coaches.