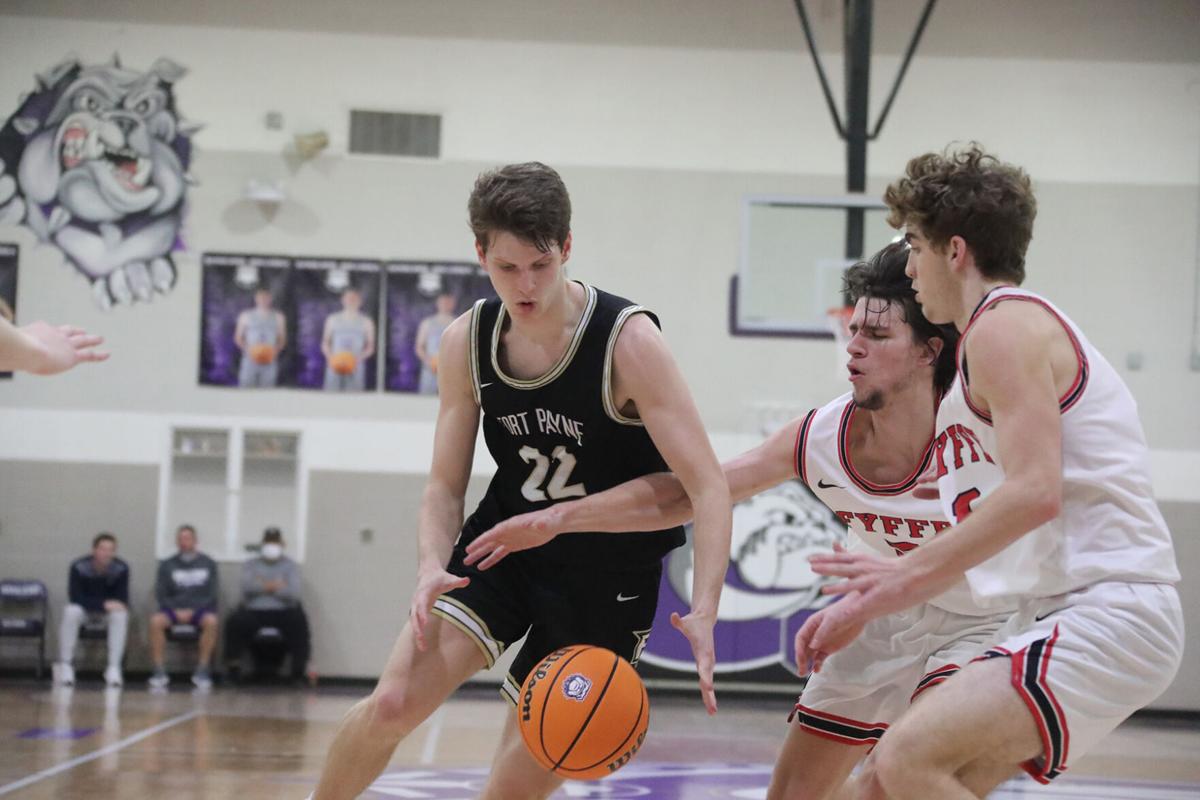 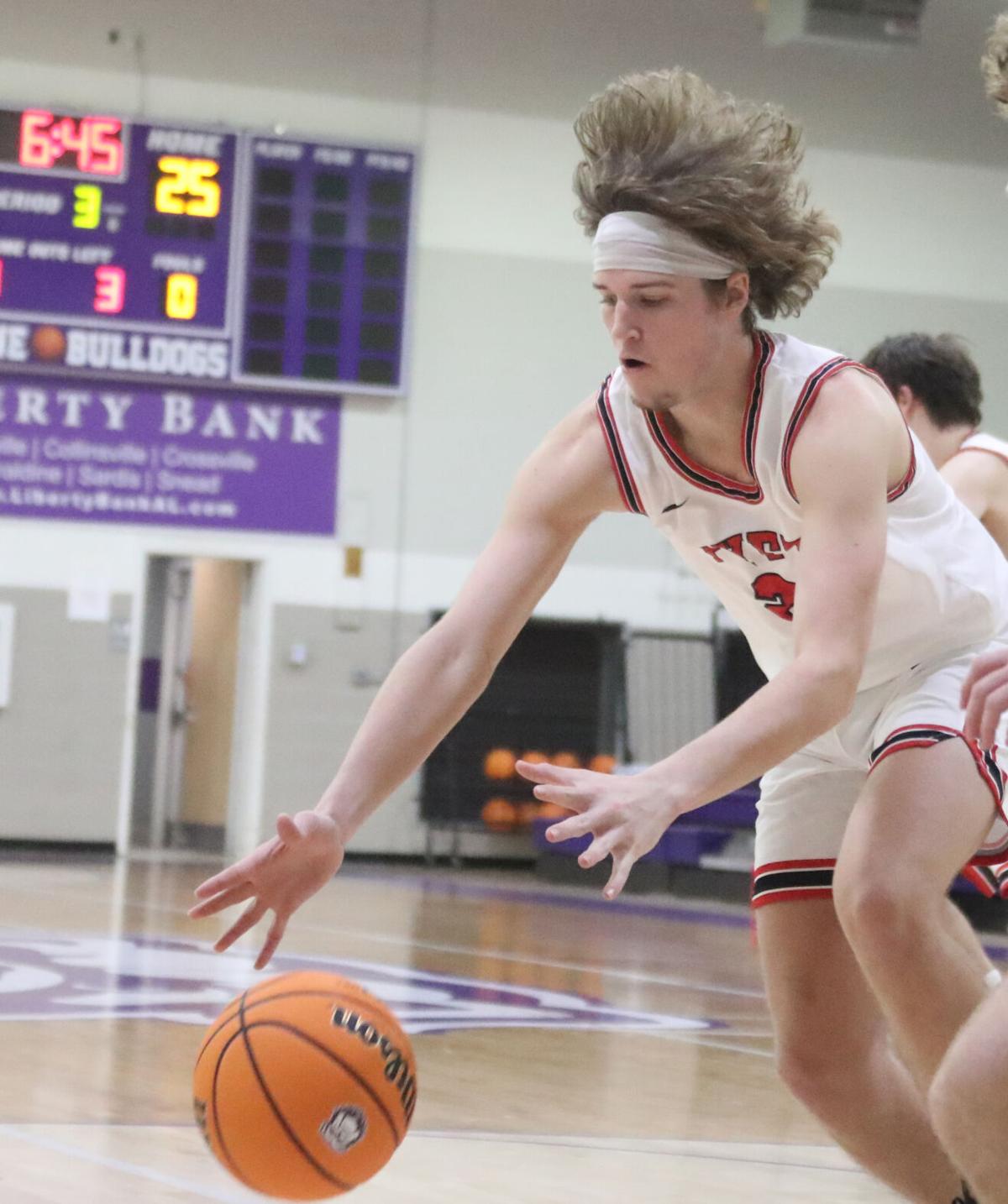 Lane White had a game-high 22 points, Bryson Richey scored 12 points and Kyler Rogers had 10 as Fort Payne pulled away from the Fyffe Red Devils for a 65-44 win in the Liberty Bank Thanksgiving Shootout in Geraldine on Tuesday afternoon.

The Wildcats used an 8-5 run in the third quarter to advance a 35-23 halftime lead to 52-35 heading into the final period. Rogers had a 3-pointer, Shaq Hawkins scored off a rebound and White added a fast-break dunk to highlight Fort Payne’s third-quarter effort.

Hawkins finished with eight points, all coming in the second half.

Fort Payne defeated Geraldine 77-69 on Wednesday to improve to 3-2.

Fyffe defeated Sardis on Wednesday and improved to 3-1.

Landin Cox made six 3-pointers and finished with a game-high 29 points as the Crossville boys downed the Gaston Bulldogs 67-55 in Crossville on Tuesday.

Cox scored nine of the Lions’ 12 points in the first quarter from three 3-point baskets. He shot 5 of 7 from the free throw line.

Kendall Blackwell paced the Bulldogs with 14 points and Will Bagley added 11 points.

A steady rain in the morning. Showers continuing in the afternoon. High 51F. Winds W at 5 to 10 mph. Chance of rain 90%.