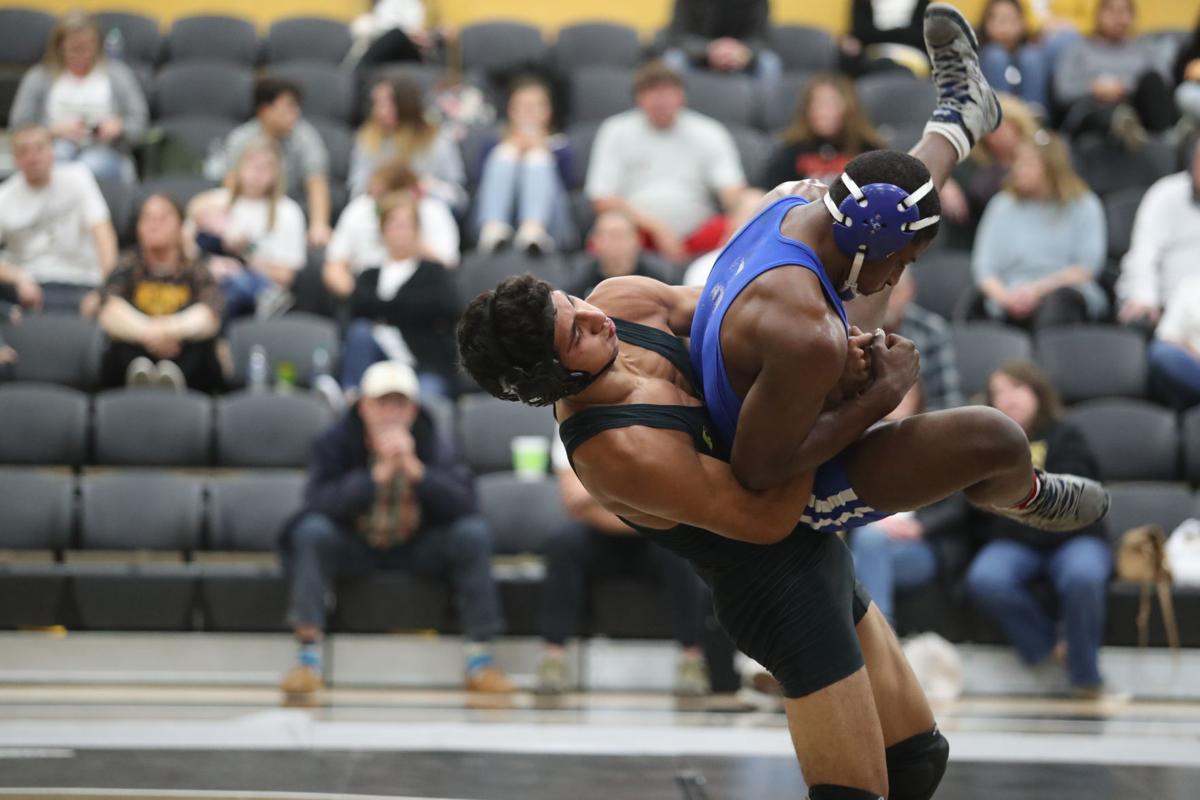 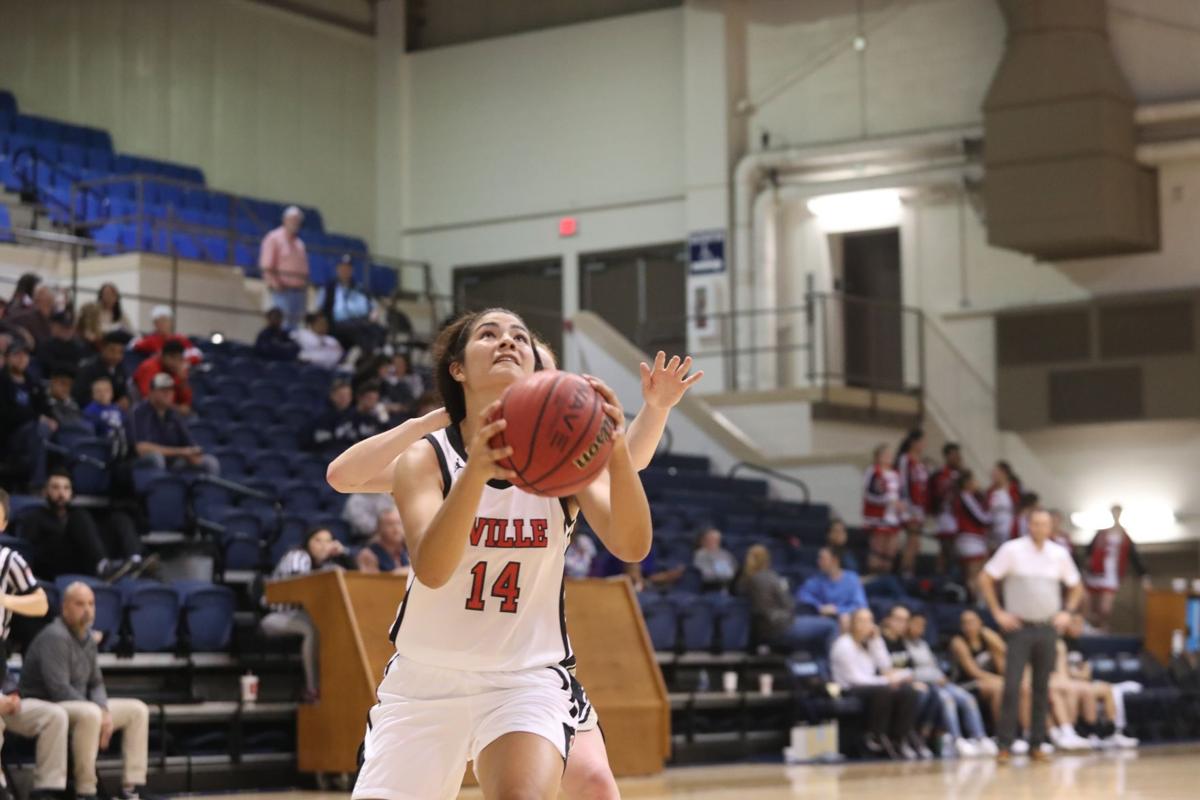 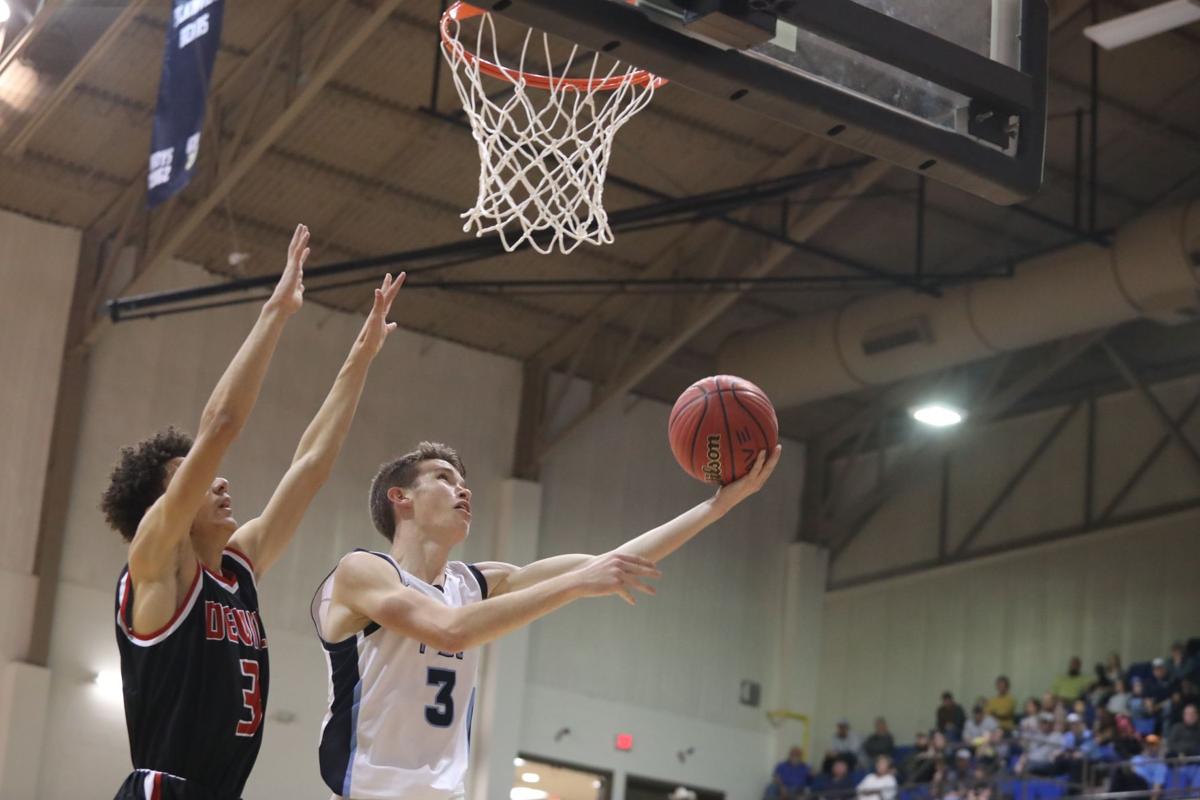 Plainview's Cole Millican, right, attempts a layup during a game this season.

Plainview's Cole Millican, right, attempts a layup during a game this season.

DeKalb County schools were involved in the changes.

Here are other notes from the AHSAA’s decision Monday:

- Bowling, which just completed its fifth season with one division in boys and girls, will now have two divisions for championship play. Continued growth of the sport justified creating two divisions – Class 1A-5A and Class 6A-7A for boys and girls.

- In wrestling, to create balance based on number of schools participating, the Central Board approved reorganizing the three divisions for championship play – from 1A-5A, 6A and 7A to Class 1A-4A, Class 5A-6A and Class 7A.

- Basketball alignments will remain 16 areas in Classes 1A-6A and eight areas in Class 7A. The competitive balance factor, which was instituted for member private schools in 2018-19, did affect two private school teams. St. Luke’s Episcopal, currently in 1A, earned enough points to move to Class 2A; and Madison Academy’s teams, playing basketball in 5A, will move to Class 6A.

- Divisions will remain the same for indoor track with competitive balance affecting four private schools. Whitesburg Christian, Bayside Academy and Saint James will move from 1A-3A to 4A-5A, and UMS-Wright, which moved to 6A in the current alignment, will drop back to 4A-5A in 2020-21. No teams were affected by the competitive balance factor in bowling or wrestling.

- Spring sports alignments for the upcoming classification period will be released in May after the conclusion of the 2020 spring sports championships.

Rain showers in the evening then thundershowers overnight. Low 68F. Winds SSE at 5 to 10 mph. Chance of rain 70%.