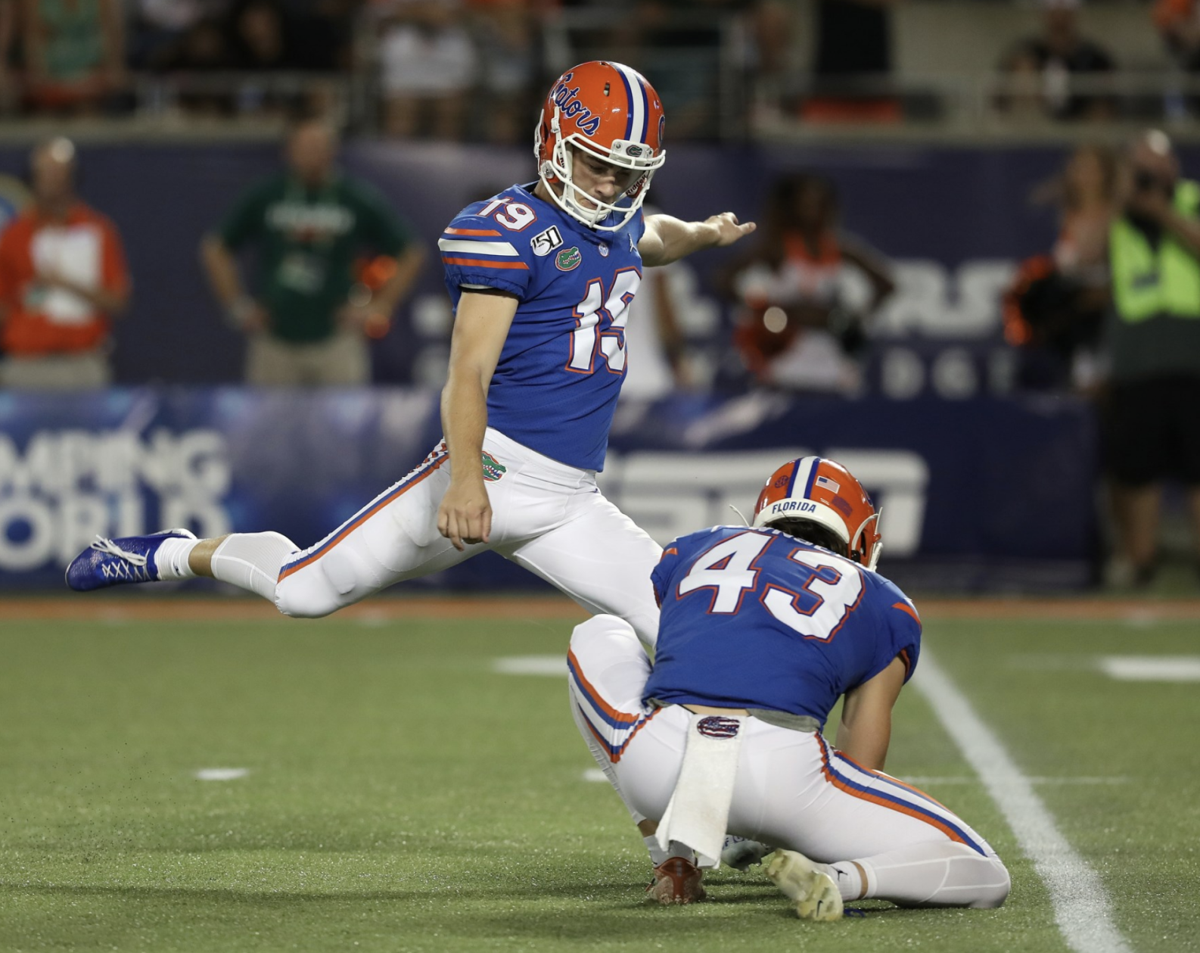 Evan McPherson (19) boots a field goal during a win against Miami at Camping World Stadium in Orlando in August 2019. 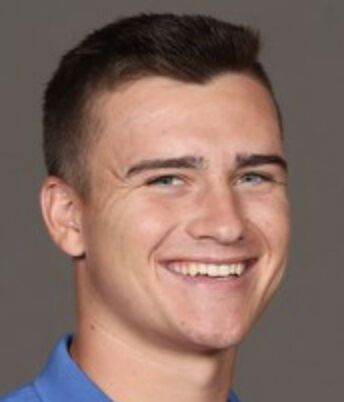 Evan McPherson (19) boots a field goal during a win against Miami at Camping World Stadium in Orlando in August 2019.

With the 149th pick in the 2021 NFL Draft, the Cincinnati Bengals selected University of Florida kicker and Fort Payne native Evan McPherson on Saturday.

The former Fort Payne High School special teams standout bypassed his senior season at Florida for an opportunity to pursue his dream of playing professional football.

McPherson was one of 10 Bengals draft selections this weekend. The team made it a mission to reload in the trenches, picking seven linemen in this year’s draft.

Prior to his college career, McPherson kicked and punted for Fort Payne High School for four years. He helped the Wildcats capture a Class 6A state postseason berth under former head coach Paul Ellis. He was selected to the Under Armour All-American Team and was the No. 1-ranked kicker and No. 5-ranked punter by the Kohl’s Kicking Camp.

McPherson chose Florida over Mississippi State and went 2 for 2 on PAT kicks during his participation in the 2018 Under Armour All-America Game.

McPherson and Florida finished the 2020 season with a 55-20 loss against Oklahoma in the Goodyear Cotton Bowl on Dec. 30.

During his pro day, McPherson made 21-of-22 field goal attempts, which included a successful 60-plus-yarder. His lone miss was from 58 yards.