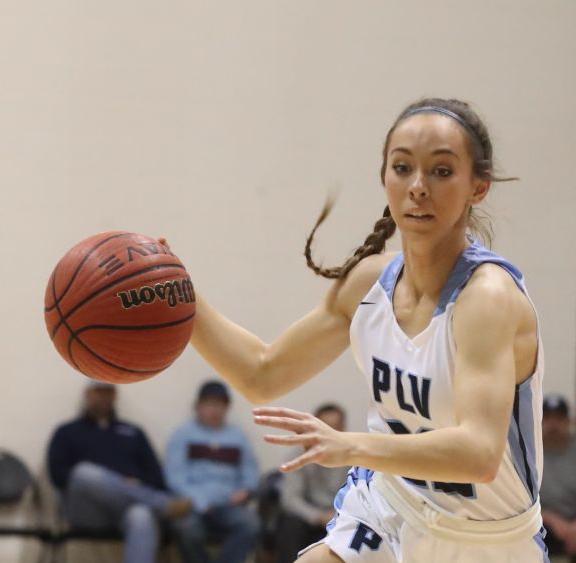 Plainview’s Tobi Trotter drives into the paint against Pisgah during the first half at DeKalb County Schools Coliseum in Rainsville on Friday night. 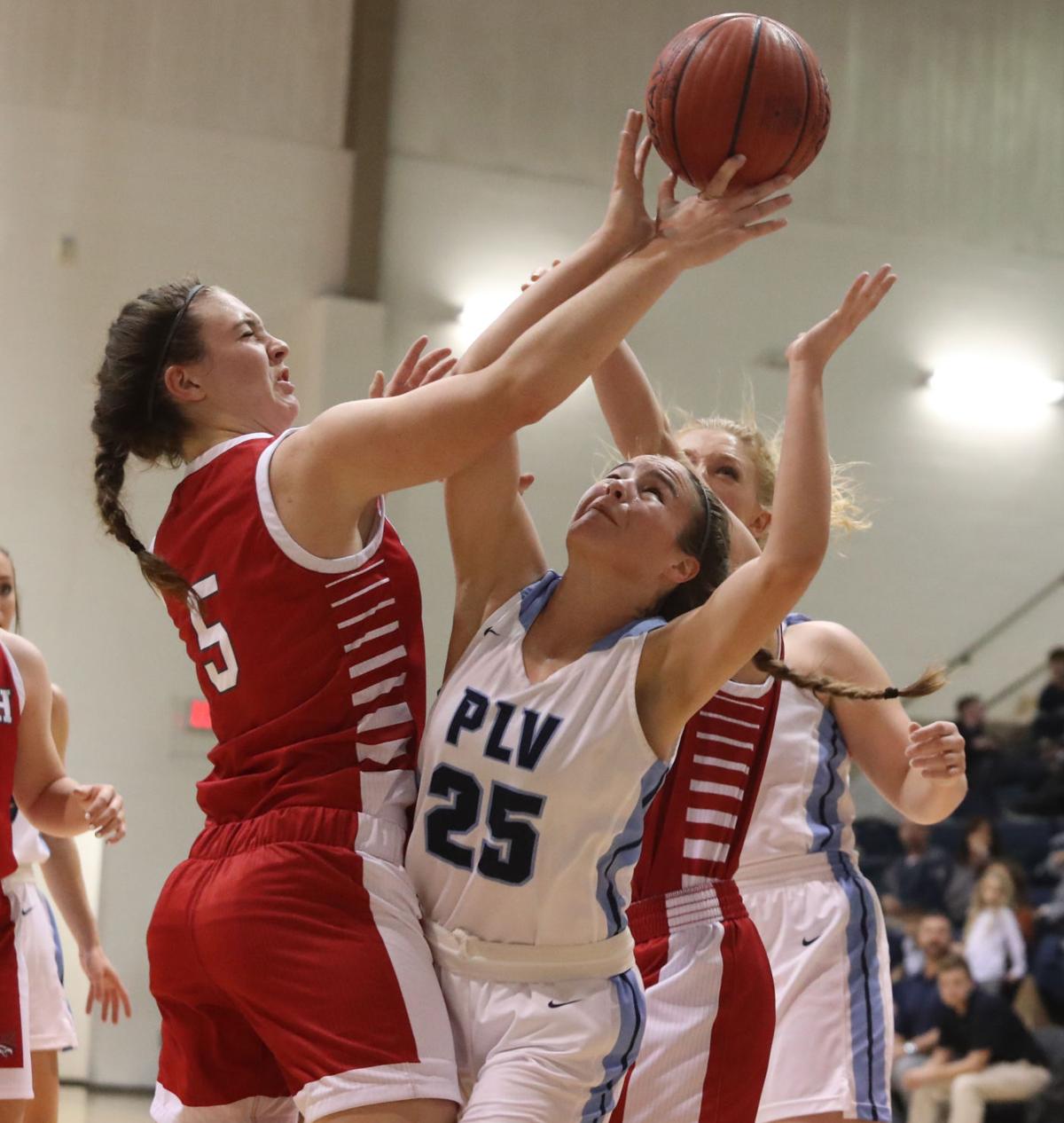 Plainview’s Jesi Fairris (25) pursues a rebound against Pisgah's Kennedy Barron (5) during the first half at DeKalb County Schools Coliseum in Rainsville on Friday night.

Plainview’s Tobi Trotter drives into the paint against Pisgah during the first half at DeKalb County Schools Coliseum in Rainsville on Friday night.

Plainview’s Jesi Fairris (25) pursues a rebound against Pisgah's Kennedy Barron (5) during the first half at DeKalb County Schools Coliseum in Rainsville on Friday night.

Tobi Trotter sank four 3-pointers and finished with 19 points as the Plainview girls used an early lead to take advantage and earn a 57-40 win against North Sand Mountain in Higdon on Saturday night.

NSM turned the ball over 23 times, far too many to make a comeback against the Bears, who committed just nine turnovers. However, the Bison did win the rebounding battle (39-24).

The Bears rebounded after Friday night’s 53-39 area loss to Pisgah.

Plainview played the Eagles close for three quarters, before the visiting team starting making shots and ran out the clock.

Pisgah led 38-26 at the start of the fourth. Both teams moved the ball and found high-percentage shot opportunities, but some shots just didn’t fall.

Trotter found Puckett for a 3-pointer to pull Plainview within 41-32 with 3:12 remaining in regulation and force Pisgah to call time. Trotter split a pair of free throws to cut it to 41-33 with 2:54 left, before the Eagles possessed the ball and ran time off the clock, forcing Plainview to foul.

Trotter scored 20 points with six rebounds and Puckett had 12 rebounds for the Bears.

Plainview had to fight against Pisgah’s full-court pressure defense in the third after trailing 25-19 at intermission. The Bears challenged Pisgah with their own defensive pressure and forced the Eagles into turnovers and difficult shots.

Trotter made a 3-pointer and split a pair of foul shots with 5:09 to play in the third to bring Plainview within 29-23.