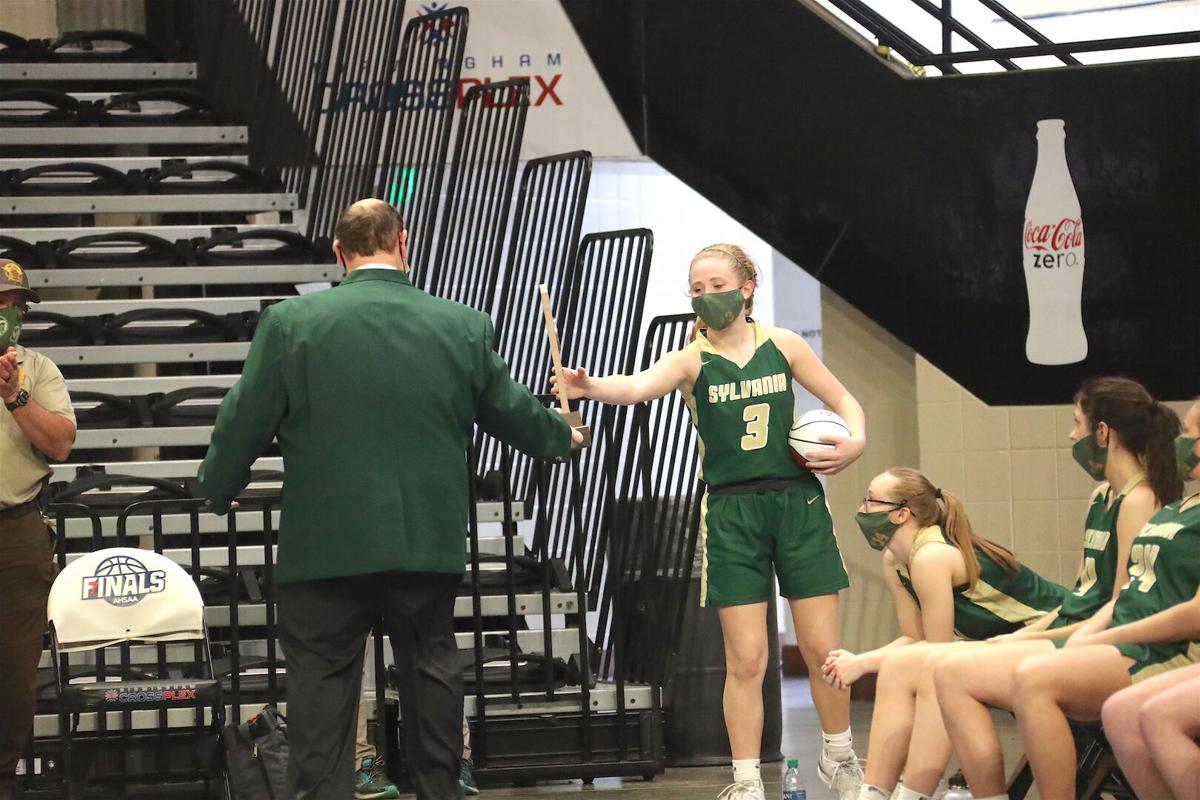 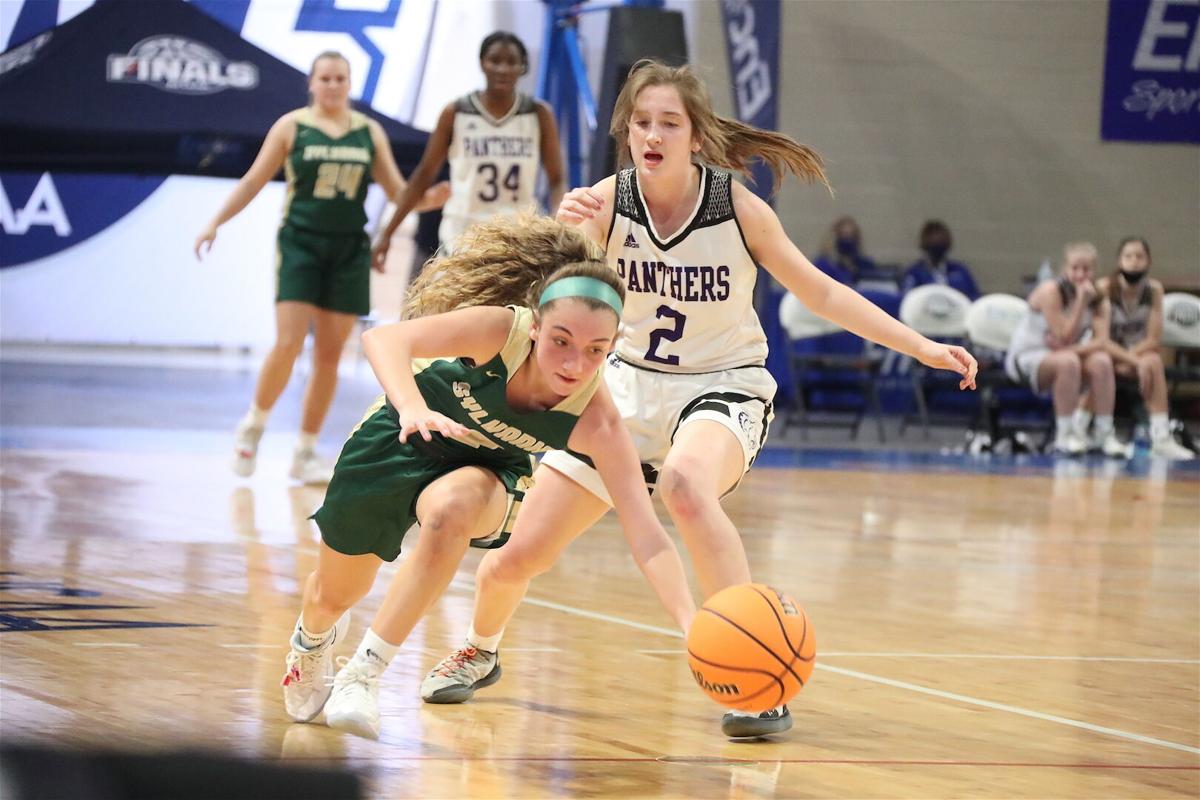 BIRMINGHAM — It took a full-throttle defensive effort to rally the Sylvania Rams from a double-digit second-half deficit.

The Rams fought through the absence of starter Anna Farmer fouling out of the game with 3 minutes left, but Prattville Christian Academy’s clutch free-throw shooting in the waning minutes was too much to overcome.

“I was extremely proud of how our kids fought and fought,” Sylvania coach Kyle Finch said. “The foul trouble early on didn’t affect them much; they just kept fighting like they have all year.”

The Rams finished as 3A state runners-up with a 27-9 overall record, making the program’s first state Final Four appearance since the 2001-02 season.

“It’s really something special to me and I have two more years left,” Currie said of her team’s postseason run. “Next year I’ll be a junior and I don’t want this to be the end. I want to be back in the same spot next year.”

The Panthers (28-6) scored 32 points in the paint, giving Sylvania trouble throughout the game.

“Coming in, we tried to limit their post touches,” Finch said. “We jumped in and out of our press a little bit.”

Lee sank a buzzer-beating 3 that took a high bounce off the front of the rim and dropped in to pull the Rams within 31-20 at the half.

In the second half, Sylvania went to work using its style of full-court pressure defense that has been responsible for helping deliver so many wins this season.

The Rams cut it to 44-33 with a Stopyak free throw to end the third. A steal led to a fast-break layup for Stopyak with 3:50 to play in the final period, bringing Sylvania within 50-42.

Sylvania’s Farmer, a post player, fouled out at the 3:21 mark and PCA guard Ella Jane Connell fouled out with 2:46 left.

A Lee steal and layup pulled the Rams within 56-51 with 52.8 remaining, but the Panthers’ Rogers sank four free-throw chances in the closing seconds to seal the win.

The Panthers capped the opening period with a 4-1 run that pushed them into a 16-6 lead. Thomas made a jumper and added a putback layup before Jones scored a fast-break layup and Connell added a 3-pointer off a screen.

Farmer split a pair of foul shots to bring Sylvania within 16-7 by quarter’s end.

PCA continued pounding the ball into the low post and led by as many as 16 points before intermission.

Jones drew a foul while making a fast-break layup and completed the 3-point play with an ensuing free throw to give the Panthers a 20-12 advantage with 5:11 remaining in the half. Thomas hauled in an offensive rebound and scored and added another shot in the paint while Makeena Simpson tacked on a 3-pointer.

A few clouds from time to time. Low 53F. Winds light and variable.