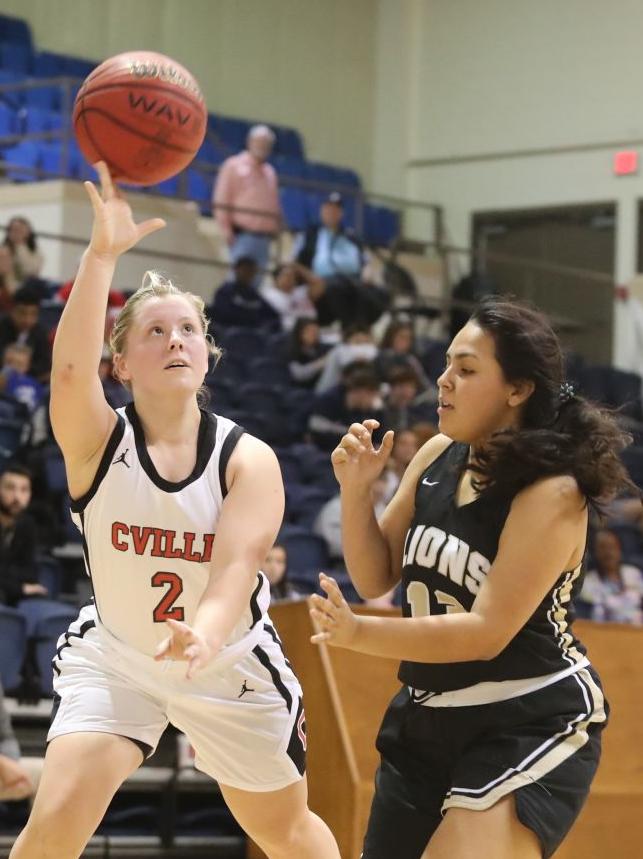 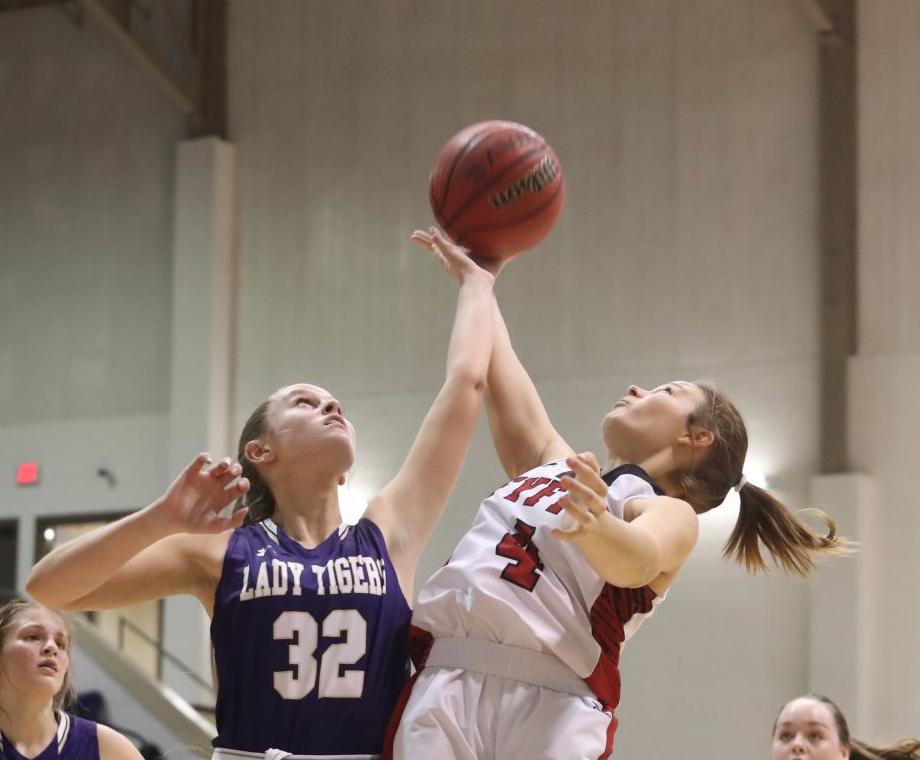 The girls championship matchup in the DeKalb County Tournament was decided Thursday night.

Brittany Rivera’s game-high 24 points helped the top-ranked Collinsville girls defeat No. 5 Sylvania 59-35, while Marie Woodall had 16 points in No. 2 Fyffe’s 62-39 win against No. 3 Ider at DeKalb County Schools Coliseum.

Collinsville and Fyffe play for the tournament title at 6:30 p.m. Saturday at DeKalb County Schools Coliseum.

The Panthers (17-2) pulled ahead 19-6 in the first quarter and led 36-16 at the half in Thursday’s first semifinal game. Tyla Tatum scored 11 points and Olivia Akins added eight for Collinsville.

Leianna Currie and Kenadie Lee had 14 points apiece for the Rams (9-9).

Fyffe (17-4) used a third-quarter run to pull away from the Hornets (18-4) in Game 2. The Red Devils led 27-20 before a 17-6 scoring spurt put the game out of reach. Riley Wise scored six straight points during the stretch and finished with eight points. Alexia Barber added 12 points and eight rebounds and Anabelle Taylor had eight points and 11 rebounds.

On the boys’ side, No. 1-seeded Plainview played No. 4 Collinsville and No. 2 Fyffe played No. 3 Sylvania in Friday night’s semifinal round. The games were not completed before press time. Follow The Times-Journal on Facebook and Twitter for updates.

Complete coverage of Saturday’s championship games will be in Tuesday’s edition of The Times-Journal.