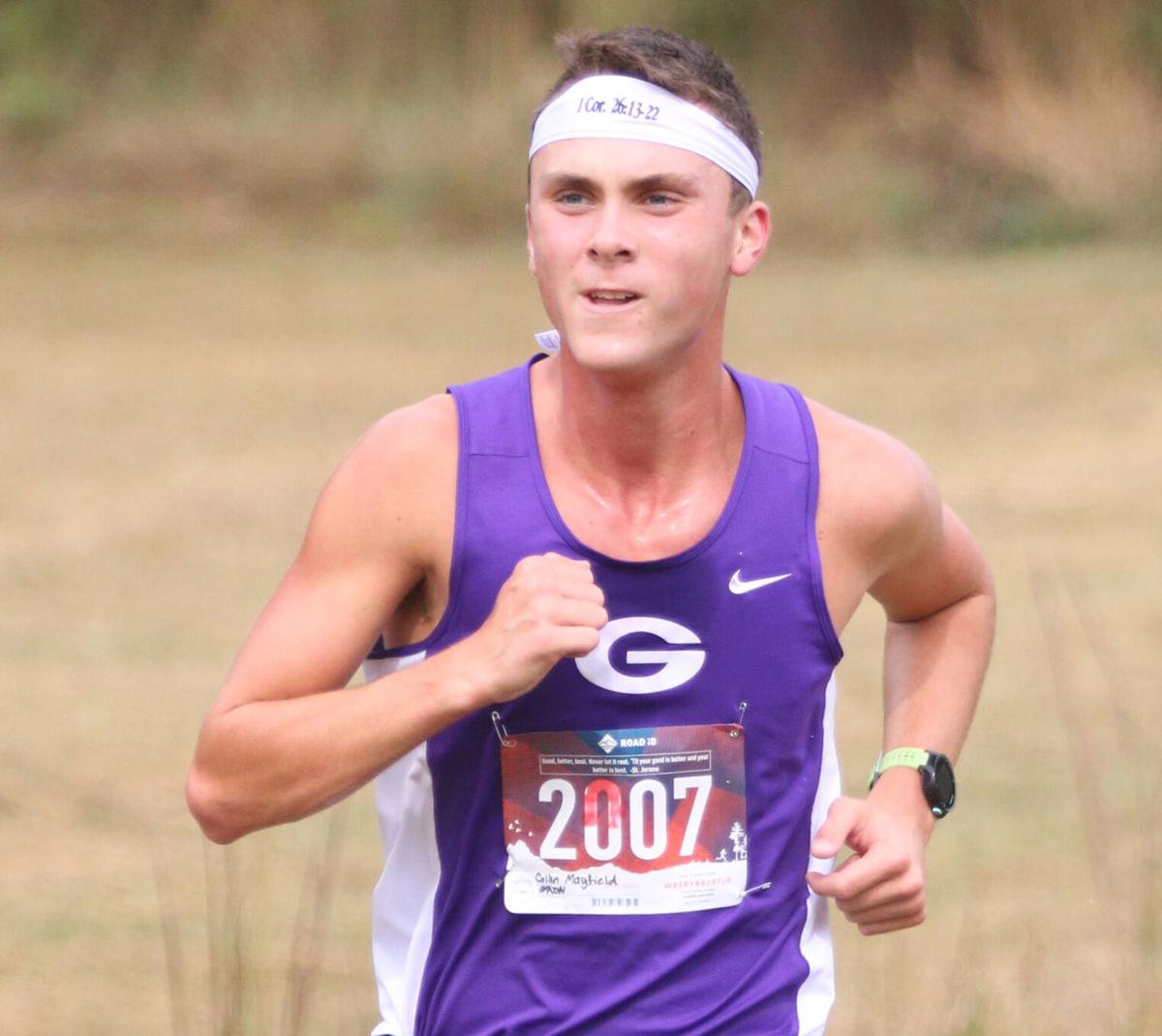 Geraldine's Collin Mayfield nears the finish line during a race at ToKnowHim Trails in Pisgah on Oct. 8. 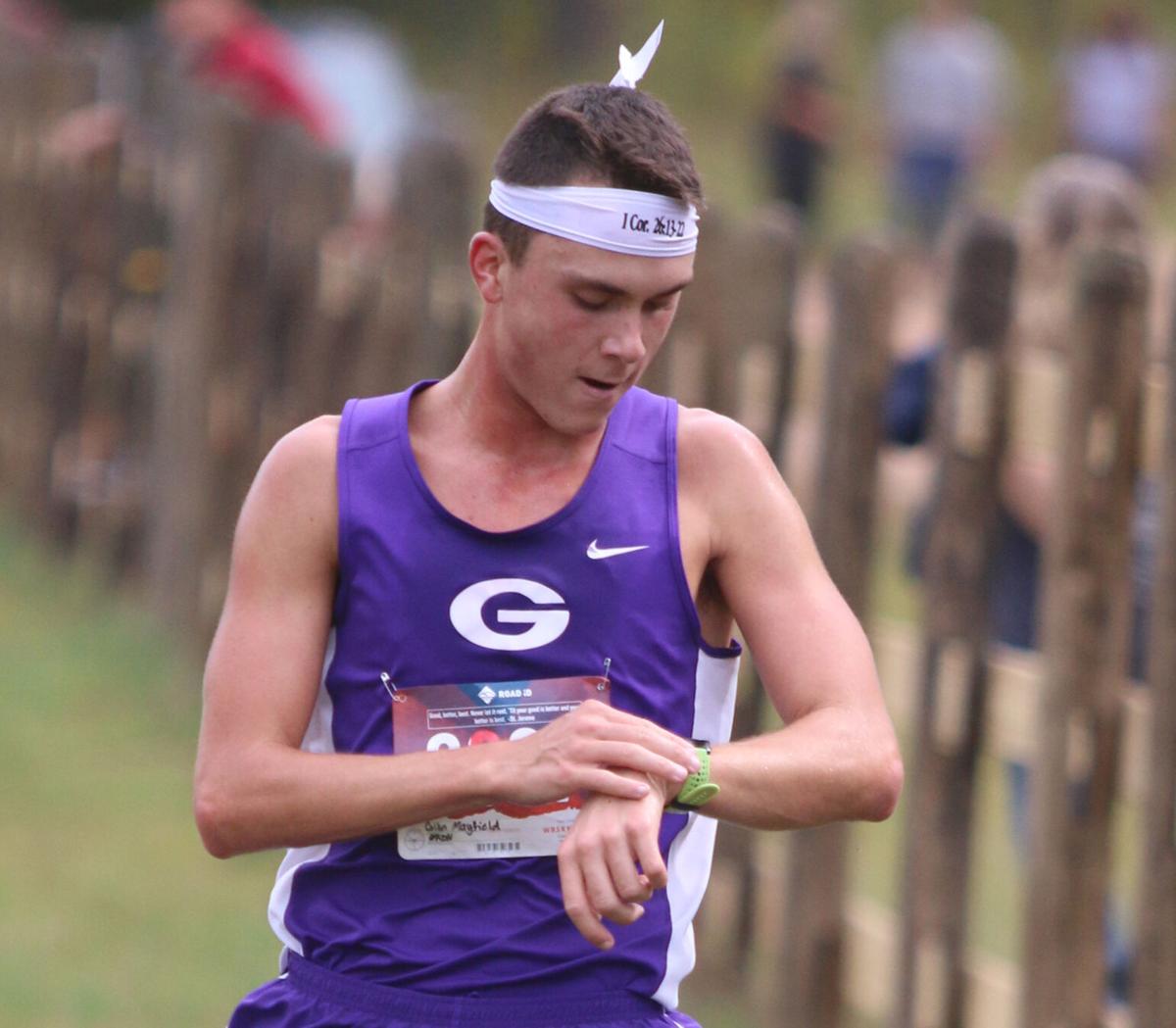 Geraldine's Collin Mayfield checks his time as he crosses the finish line during a race at ToKnowHim Trails in Pisgah on Oct. 8.

Geraldine's Collin Mayfield nears the finish line during a race at ToKnowHim Trails in Pisgah on Oct. 8.

Geraldine's Collin Mayfield checks his time as he crosses the finish line during a race at ToKnowHim Trails in Pisgah on Oct. 8.

GERALDINE — After visiting Lee University in late September, Collin Mayfield knew it was the place for him to continue his running career.

The Geraldine senior and four-time state champion committed to the Flames for cross country and track and field.

“I’ve been sure about it for a couple of weeks,” Mayfield said of his collegiate decision. “It’s a beautiful school, it’s relatively close to home and it’s also a Christian university, which is very important to me.”

Mayfield said Mississippi College, Tennessee Tech and Lincoln Memorial University were among other schools he was considering.

Lee University is a NCAA Division II school that competes in the Gulf South Conference. Lee’s men’s and women’s cross country programs are among the best in Division II, ranking among the top five in this season’s inaugural national and conference polls. The Lee men’s program was ranked fourth and the women’s program was ranked fifth in the nation by a committee of head coaches from the seven competing Division II conferences.

Lee’s track and field programs have built strong reputations across Division II as well. The Flames had five runners named NCAA Indoor Track and Field All-Americans this season, despite the COVID-19 pandemic forcing an abrupt end to competition.

Mayfield won the boys race at the Jackson/DeKalb County Meet in Pisgah on Oct. 8 and competes in the Coach Wood Invitational in Whitesburg, Ga., this weekend.

With much of the cross country season remaining and a track and field season ahead, Mayfield said he has a lot left to prove in his senior year.

“I don’t think I’ve raced to my potential just yet,” he said.