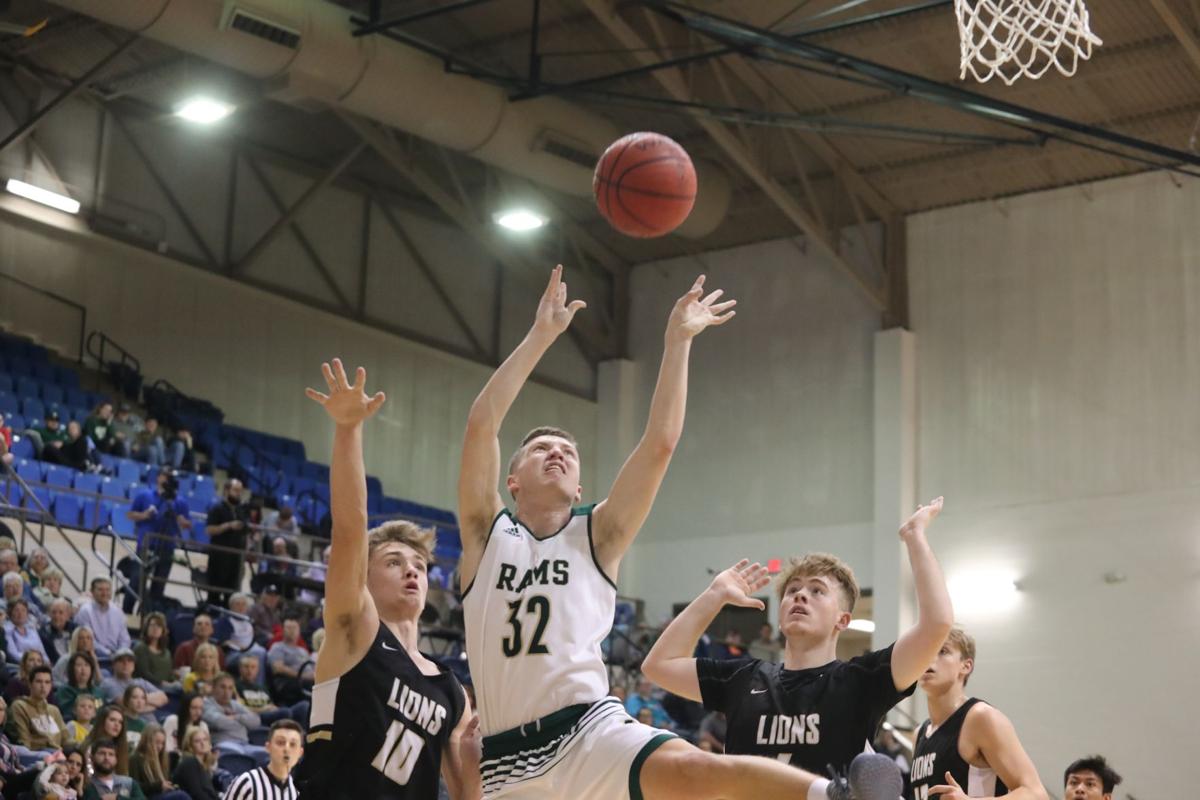 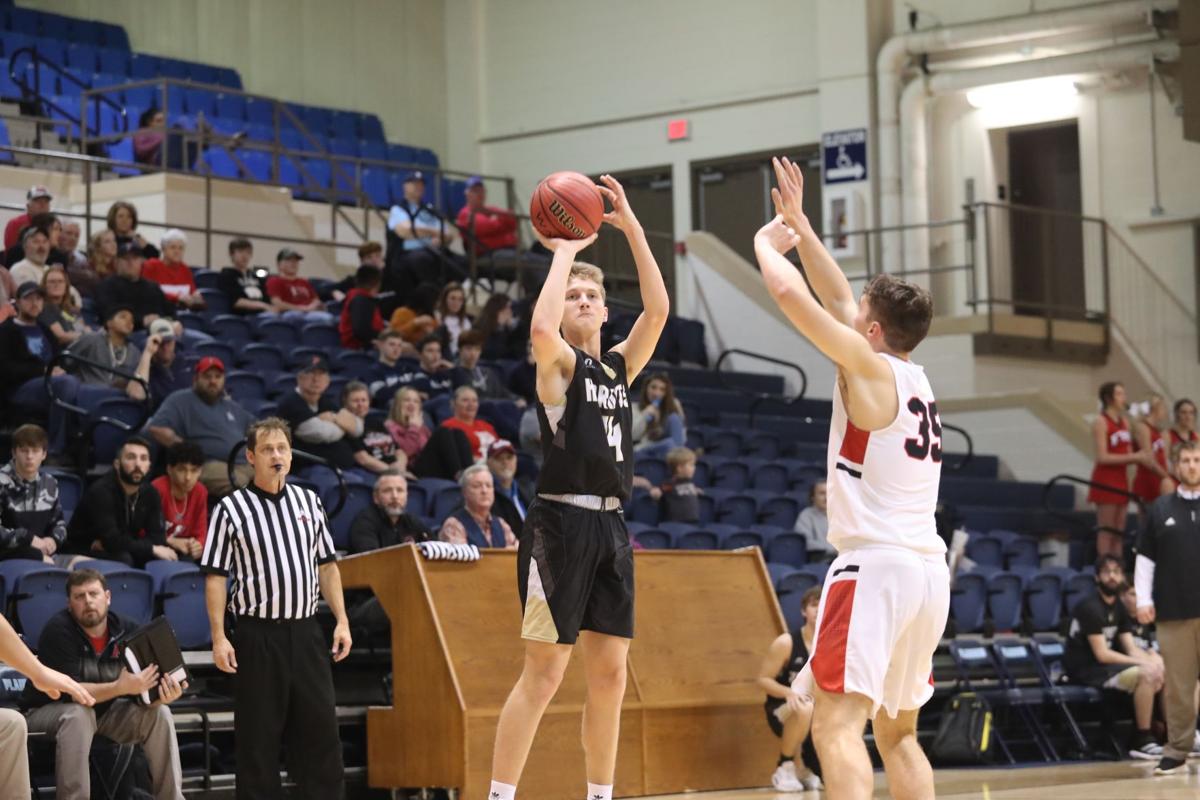 Sparked by Logan McCullough’s 16 points and Trevor Butler’s 14 points, the Sylvania boys basketball team defeated the Ider Hornets 72-51 in a matchup of DeKalb County teams in Sylvania on Thursday night.

Jesse Massey had a game-high 22 points to lead the Hornets (3-15). All of his scores came from inside the 3-point arc, including 4 of 6 shooting from the free throw line. Hunter Robinson scored 18 points.

Massey scored seven points and Robinson and Jeffrey Shirley each made a 3-point basket during the opening period to propel Ider to a 16-13 lead.

But Sylvania’s offense erupted for 26 points in the second quarter, while surrendering 10 points to take a 39-26 halftime lead. McCullough accounted for 13 points in the quarter.

The Rams outscored Ider 33-25 in the second half to win.

Here’s a look at other DeKalb County boys basketball games from Thursday:

Isaac Jones had 18 points and the Collinsville boys used a strong second half to pull away from Cedar Bluff en route to a 61-42 victory in Collinsville.

Collinsville turned a 24-21 halftime lead into a 40-30 advantage heading into the fourth. The Panthers produced their strongest offensive quarter of the game in the final period — scoring 19 points to put the game out of reach.

Jacob Jones added a pair of 3-pointers and Isaac Jones tacked on four free throws during the fourth-quarter effort.

Cole Millican made four 3-point baskets and finished with 23 points, as the Plainview boys widened the scoring gap in the third en route to a 78-69 win against Westbrook Christian in Rainsville on Thursday night.

The Bears (23-3) outscored Westbrook 24-12 in the third to increase their lead to 67-56 heading into the final period at DeKalb County Schools Coliseum.

Plainview visits Spring Garden on Friday night and travels to Buckhorn on Tuesday.

Parker Godwin led the Fyffe boys with 24 points and five assists in a 71-57 win against Sand Rock in Fyffe.

The Red Devils (24-2) overcame a 20-14 first-quarter deficit to take a 35-34 halftime lead. They expanded the scoring margin throughout the second half and advanced their win streak to seven games.

Gabe Gardner had 18 points and six rebounds and Brody Dalton chipped in 15 points for Fyffe.

Partly cloudy skies during the evening will give way to cloudy skies overnight. Low 31F. Winds light and variable.