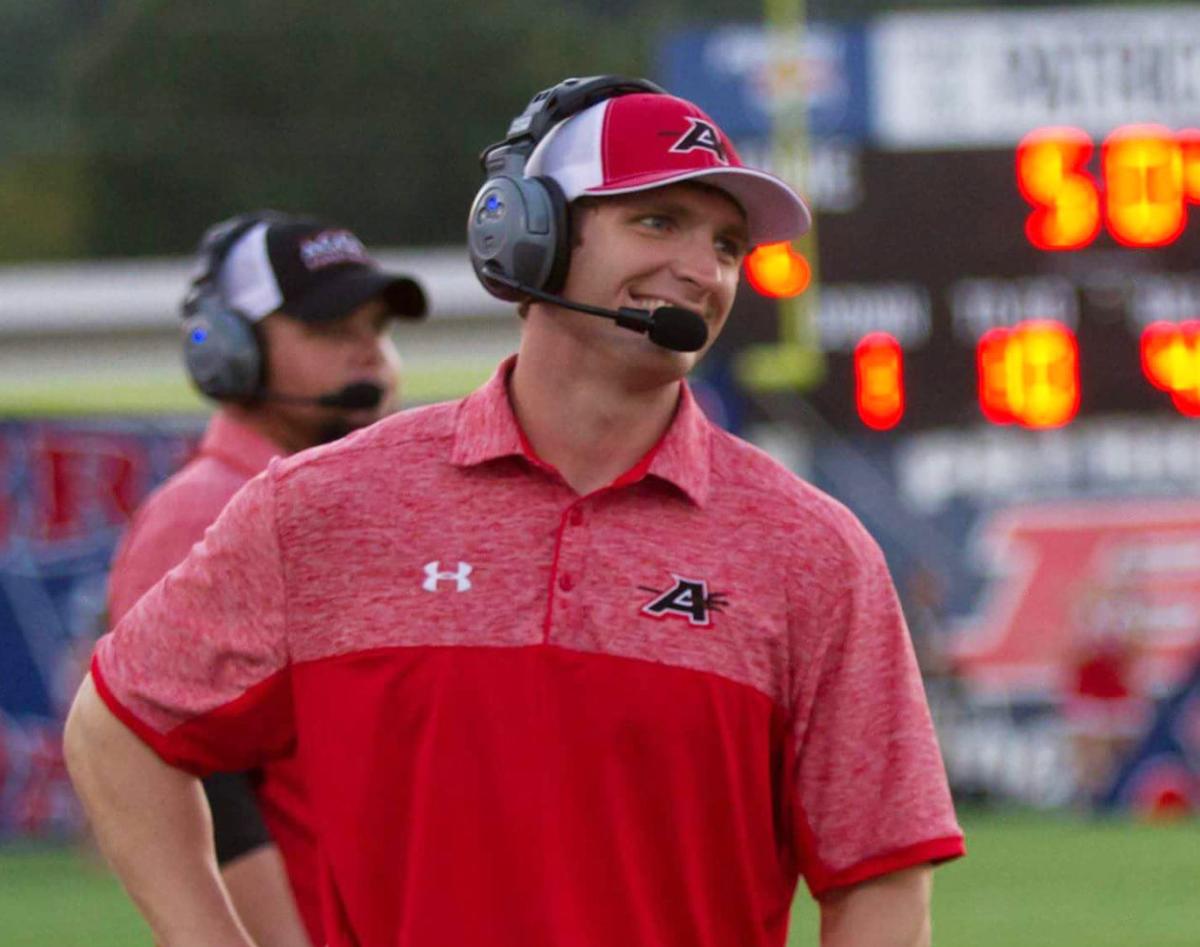 Collinsville’s first-year head football coach Daniel Garrett is pictured on the sideline during his time as an assistant coach at Albertville. 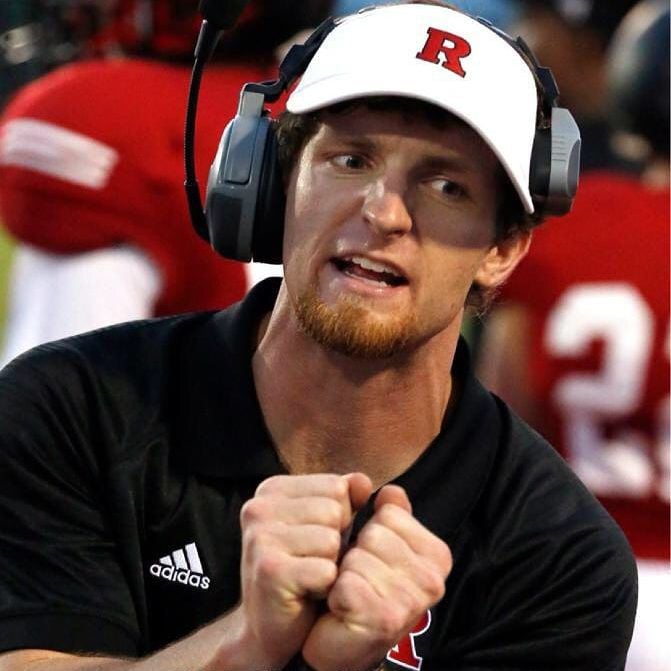 Collinsville’s first-year head football coach Daniel Garrett is pictured on the sideline during his time as an assistant coach at Albertville.

FORT PAYNE — The first thing Daniel Garrett did after accepting the job to be Collinsville’s next head football coach was call every coach and player individually.

Garrett’s next step was to set up everyone around the football program with their own mobile group messaging account through the GroupMe app; it allowed coaches to send players workouts and other information as an overall way to keep in touch during COVID-19 restrictions.

“Things have been great. (Players) have really bought into the culture to this point,” Garrett said. “These are tough times but I am happy to say that we are not letting that discourage us or keep us from finding a way to work and get better.”

Garrett, who was previously the defensive coordinator at Madison Academy, was hired quietly in March amid COVID-19 restrictions. Collinsville announced the news on the school’s Facebook page.

Since his start at Collinsville, Garrett has implemented his own ideas to keep the football program moving in a positive direction. He said his expectation is for the Panthers to be the hardest working team in the state, while also being the team that has the most fun of any team in the state.

“I firmly believe you can do both,” he said.

Garrett said both approaches can be accomplished by bringing the right attitude. He said players have to come to every practice and meeting with “enthusiasm unknown to mankind.”

Garrett plans to make the attitude easier to achieve at practices by playing music and ending practices with different games and competitions, with some other surprises mixed in along the way.

“Of course it all starts with me leading by example,” the coach said.

Through using the GroupMe app, Garrett and his coaching staff challenge players to post a video of themselves performing exercise assignments each day.

Garrett and his coaches have stayed in touch using the popular video conference app, Zoom. The coaches started player position meetings on Zoom, also. Position coaches install schemes and techniques for their group of players.

Garrett said the council will be vital to powering the environment around the program.

“A lot of coaches blame their failures on lack of leadership on their current teams. My question is: What are you doing to develop the leadership you want?” Garrett said.

The coach said the council will help lead the team the right way and also develop leadership for the future. Garrett meets with the council once a week on Zoom to discuss team morale and work ethic, always ending sessions with a character education lesson.

Garrett is no stranger to success in the sport. He was a part of two state championship coaching staffs: first as the defensive line coach at Hartselle in 2011, and later as the outside linebackers coach and special teams coordinator at Ravenwood High School in Nashville, Tenn., in 2015.

Garrett is eager to see the process the Panthers are developing continue growing. But make no mistake, they want to win... and win now. And it’s starting with the new coach setting the tone.

“These coaches and young men will get all I've got every single day,” Garrett said.

A few clouds. Low near 65F. Winds light and variable.