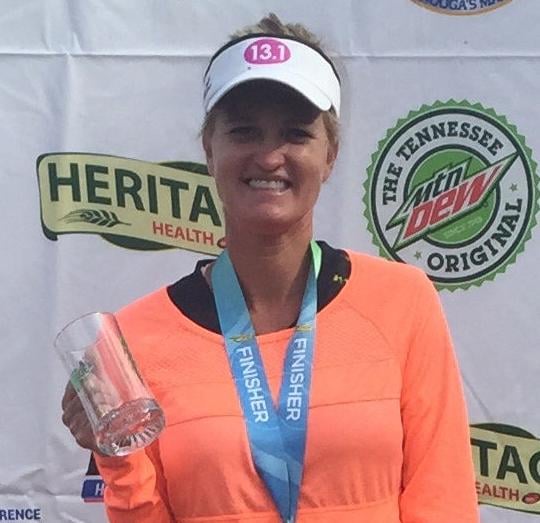 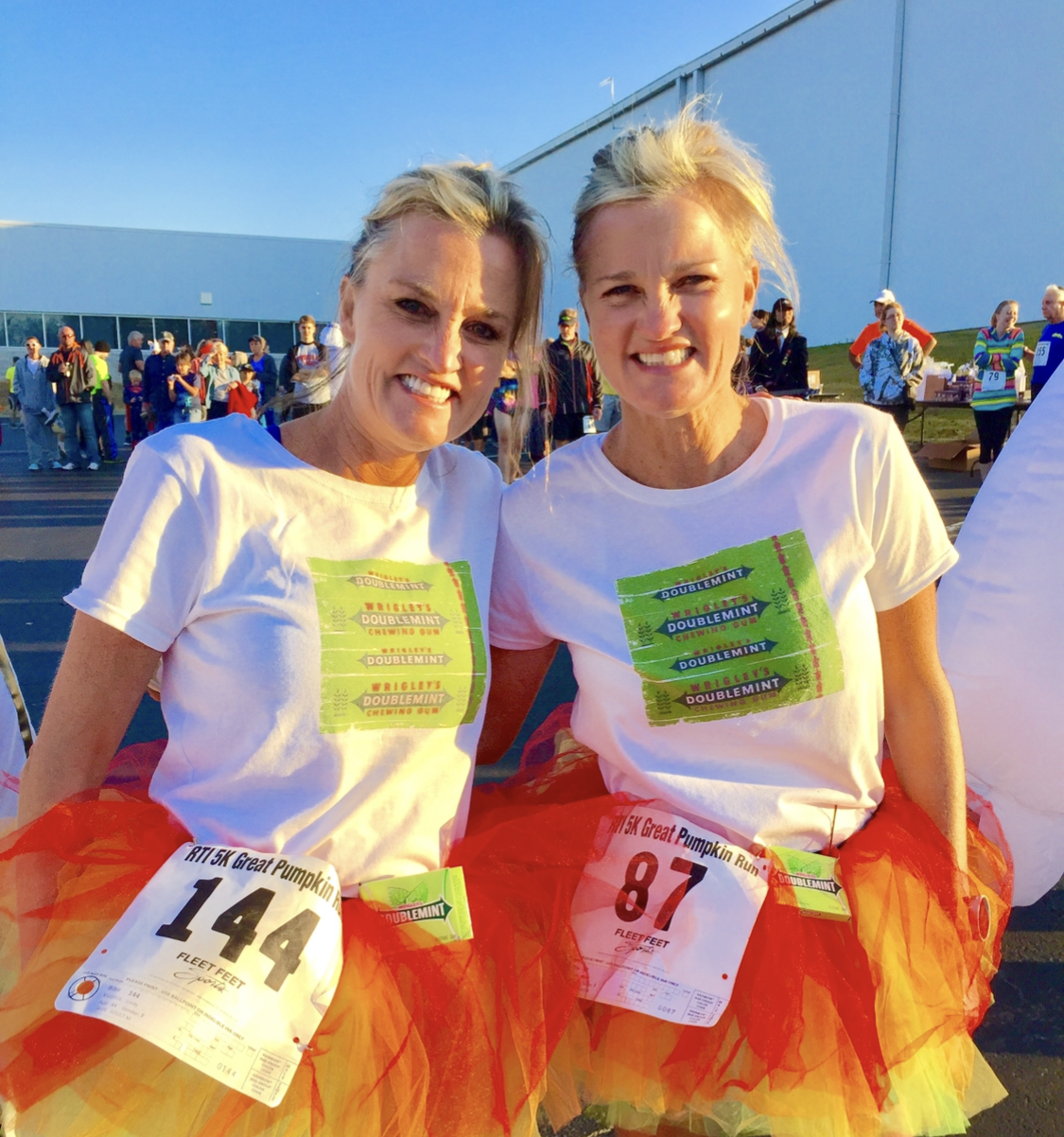 Editor’s note: This is the fifth in a series of stories highlighting the accomplishments of DeKalb County Sports Hall of Fame inductees. The hall elected a new board of directors and is looking to induct a new class at a banquet on June 13, 2020. For information on how to nominate someone for the hall of fame, contact a board member or visit the hall of fame’s website at dcshof.com.

FORT PAYNE — It took a while for Marcie Harris-Davis to find her place on Fort Payne’s track and field team, but once she did, she excelled to the highest levels.

Davis, an elementary art teacher for Fort Payne County Schools, lettered five years in track and field, won seven state titles at Fort Payne High School in the early 90s and was immortalized in the DeKalb County Sports Hall of Fame’s Class of 1999.

“I think the DeKalb County Sports Hall of Fame is a unique, wonderful group of athletes, and I’m just honored to be a part of it,” Davis said in an interview with The Times-Journal this week.

Davis and her identical twin sister Lindy began running track in seventh grade. Davis said she and her sister were participating in the 1-mile run for the statewide physical fitness test when their P.E. teacher was impressed with their times.

“She told us we needed to go run for the high school,” Davis said.

Coach C.M. Sanford encouraged the sisters to run track. Davis wanted to be a sprinter, as most young track athletes do. Sanford could tell Davis was athletic and had good speed, just not the speed to sprint against state-level competition.

The naturally competitive pull between Davis and her sister played a big part in their running careers. They always managed to push each other to improve. Being twins, Davis said there were always comparisons. But being athletes, the desire to be better and win was also always there.

“We’ve been frenemies for a long time,” Davis said with a laugh.

Said Sanford: “You could not put them in the same events, because they were so competitive they were likely to get into a fight after the race.”

“As a distance runner she had very good speed, which meant if the end of a race came down to a sprint, she was going to win,” Sanford said.

As much as Davis liked sprinting, her natural fit was running the 800-meter race, which is two laps around a track. It wasn’t until her junior year that she developed a love for distance running.

She watched the Summer Olympics year after year with eyes on the distance runners, watching and learning as she worked at the events that would cement her legacy as a DeKalb County and statewide star.

“It was hard at first, going from running two laps on the track to running 2 miles or 3 miles on a course. It wasn’t the ideal run for a 15- or 16-year-old,” Davis said.

Davis said her most coveted state title was her 800-meter championship from 1988. She set a goal to contend for state gold during the previous summer. And after putting in months of training, she finished the year as Class 5A’s 800-meter champ.

In Davis’ distance training, Sanford would ride a bicycle to pace her. Davis won the 1-mile and half-mile races and anchored the 1- and 2-mile relay teams that finished first at the state indoor meet in Montgomery.

Following Davis’ performance in Fort Payne’s state championship, she was featured in Sports Illustrated’s “Faces in the Crowd” article in April 1990. She also competed in the state track and field meet one year with her arm in a cast.

“I’m appreciative of the commitment she was willing to make to our team and will always be proud of what she was able to do,” Sanford said. “Girls athletics was not very big here back in the 90s. The women's programs in several sports have come a long way since then, and Fort Payne has had a lot of very good female athletes. I think maybe she played a role in showing that girls could be athletes too.”

Davis ran collegiately at the University of South Alabama, where she was a member of the 1992 and 1993 Sunbelt Conference champion cross country teams.

“There were times I didn’t want to do it anymore,” Davis said. “You go from being the best runner at your school and then you go to college and you’re among all of the best. It was very hard from the beginning to find my place and find what events I was best in.”

Still, it was the 800-meter event where Davis excelled in college. She said she ran the race of her life during a meet at Florida State University, completing the 800-meters in 2 minutes, 17 seconds.

“That was quite an accomplishment for someone who came from a small town in Alabama; I was proud of that,” she said. “I did put some points on the board for our school.”

The competitive spirit is still alive in Davis today. She still runs in local 5Ks and 10Ks and has a dream of qualifying for the famous Boston Marathon before age 51. Her competitive spirit still shines when she takes runs on her Peloton treadmill. The thrill of the run is something she’ll always have.

“It was after college when I realized that running was a part of what made me me,” Davis said.

Some clouds this evening will give way to mainly clear skies overnight. Low 38F. Winds NNW at 10 to 15 mph.

Some clouds this evening will give way to mainly clear skies overnight. Low 38F. Winds NNW at 10 to 15 mph.

A few clouds from time to time. Low 49F. Winds light and variable.

A few clouds from time to time. Low 56F. Winds light and variable.