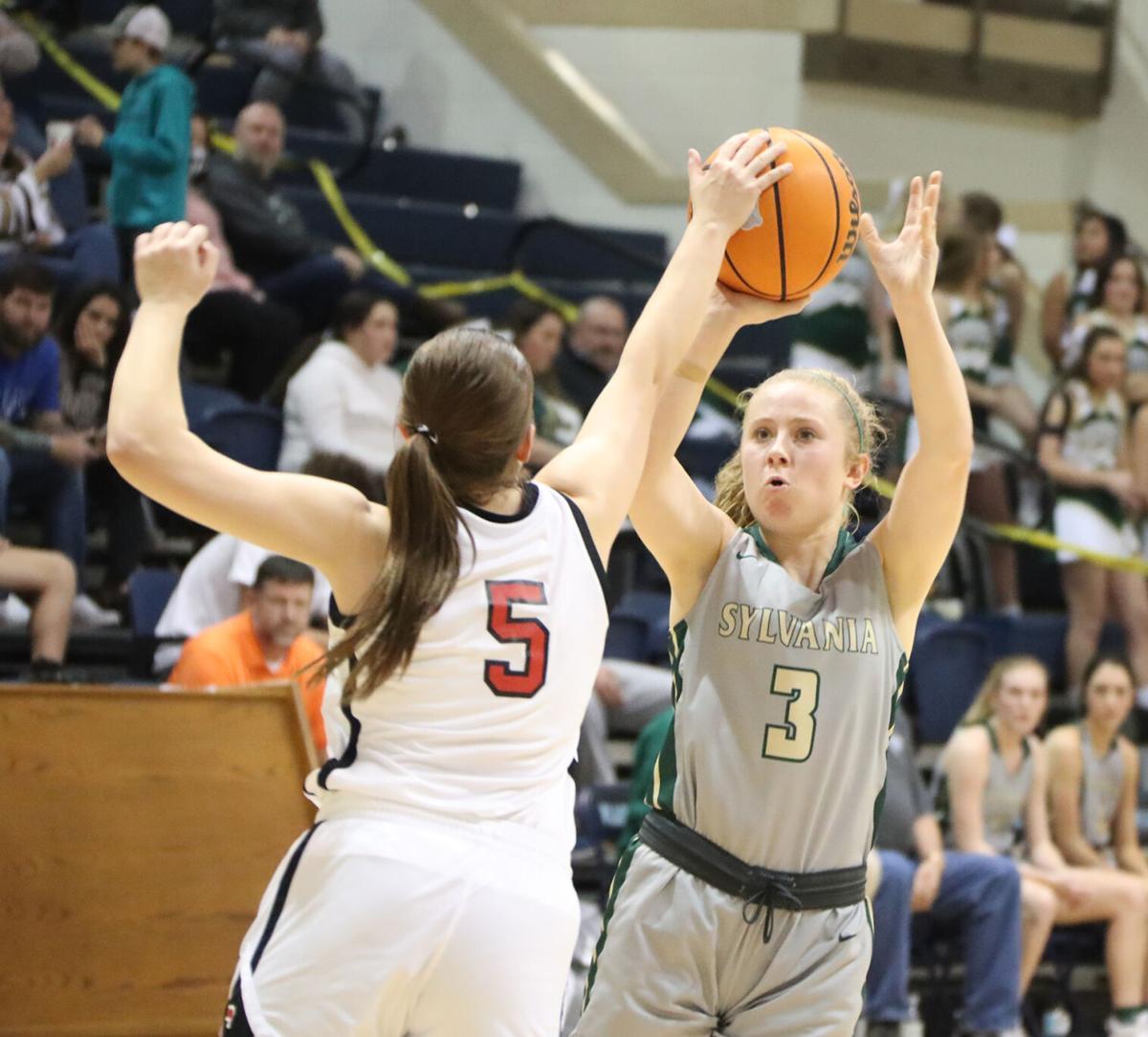 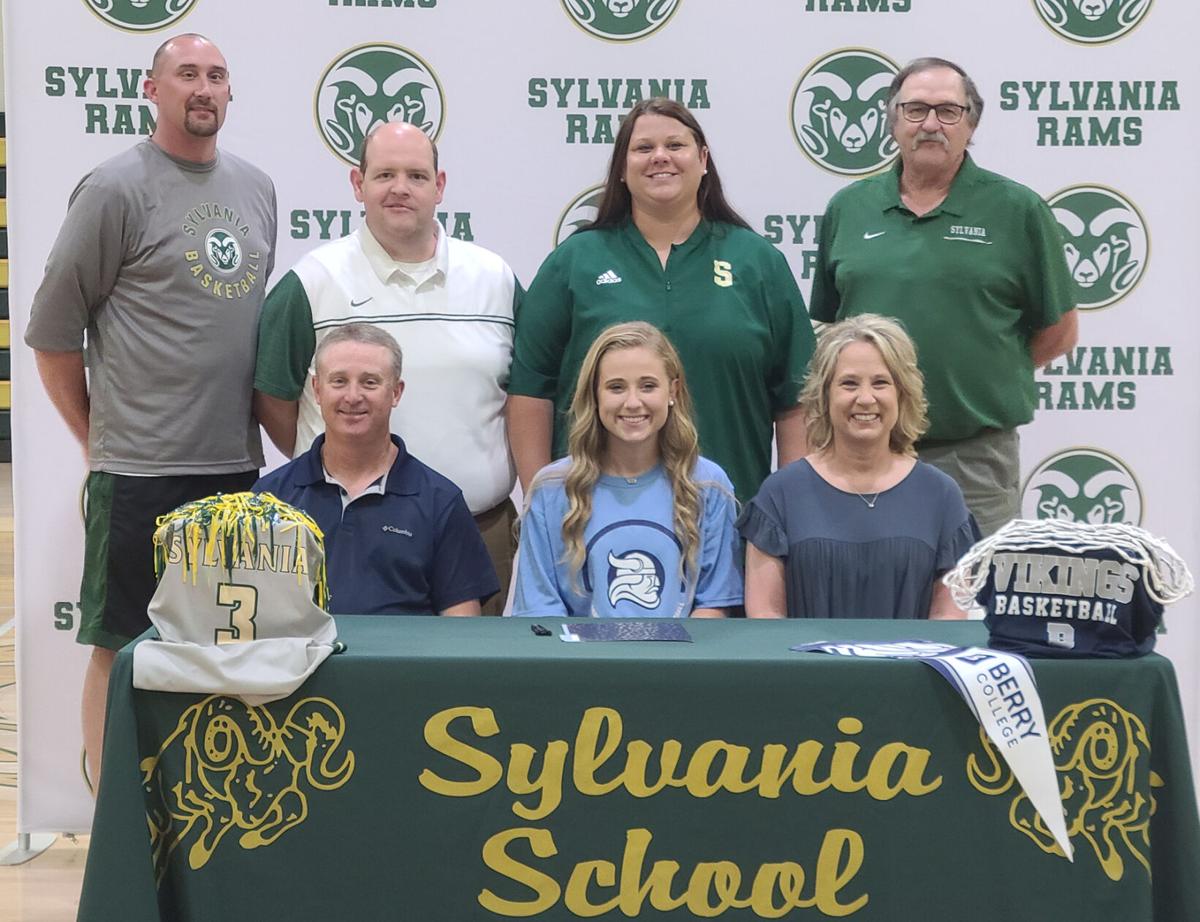 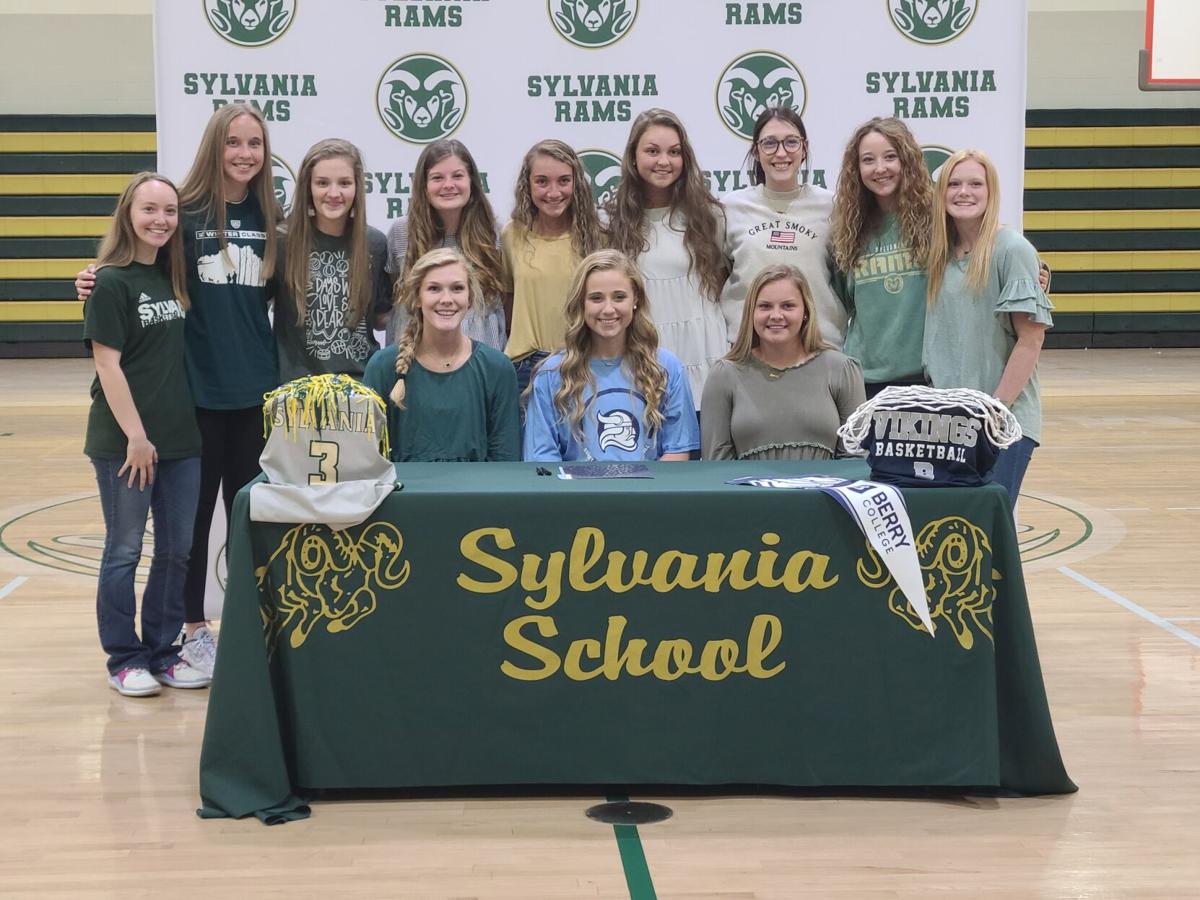 The senior’s attributes spread to her teammates and helped galvanize the girls basketball program to reach heights not seen since the 2001-02 season.

“It was huge for her to have the success she had and be able to get our program to the point we are currently at,” Finch told The Times-Journal.

Lee took the next step in her basketball journey last week, signing a national letter of intent to continue her education and basketball career at Berry College in Mount Berry, Ga.

Lee described her signing ceremony at Sylvania High School as a bittersweet event.

“It was bittersweet because I’m leaving Sylvania, but I’m also really excited to go play ball at Berry,” she said. “It was a good day.”

As Lee finishes her final semester at Sylvania and prepares for her future at Berry, she said it was the connections she’d made with Berry women’s basketball coach Thomas Johnson and assistant coach McKamie Place that made her collegiate decision a lot easier.

After a tour of the campus and praying about her decision, Lee said it became clear that Berry was the place she needed to be. Berry is an NCAA Division III school competing in the Southern Athletic Association.

Lee and teammate Leianna Currie led Sylvania in scoring with 16 points apiece in the team’s 62-55 loss to Prattville Christian Academy in the 3A state championship game at Bill Harris Arena in Birmingham in March. Lee and Currie earned all-tournament team honors.

It was the Sylvania girls basketball program’s first appearance in the Final Four since the 2001-02 season. The team finished with a 27-9 overall record.

“As a program, you always want to be competing at the level we did this year,” Finch said.

Lee helped Sylvania achieve a handful of signature wins throughout the 2020-21 regular season: a 70-64 triumph against powerhouse Pisgah and a 50-39 victory against 3A regional finalist Plainview for the Sand Mountain Tournament title. The run also included a couple of noteworthy postseason victories: a 62-58 win against defending 2A champion Collinsville in the sub-regional round and a 54-53 edging of Plainview in the regional finals.

“Everybody always talked about how hard we played,” Lee said. “We knew if we played hard and played defense that we could beat anybody. Once we figured that out, there was no stopping us.

“In the playoffs we had our minds set on one goal and that was going to Birmingham. That, and the heart we all had — we wanted to win so bad and we played together. We had a really close team this year and that was one of the biggest factors why we went as far as we did.”

“I’ve been around sports my whole life and I just feel like I’m not ready to step away from that side of everything,” she said. “With that degree, I know I can stay around the sports industry and continue to be around what I love to do.

“Maybe one day I can help athletes the way that people have helped me over the past four years: helping better their game and make them able to play college ball like me.”