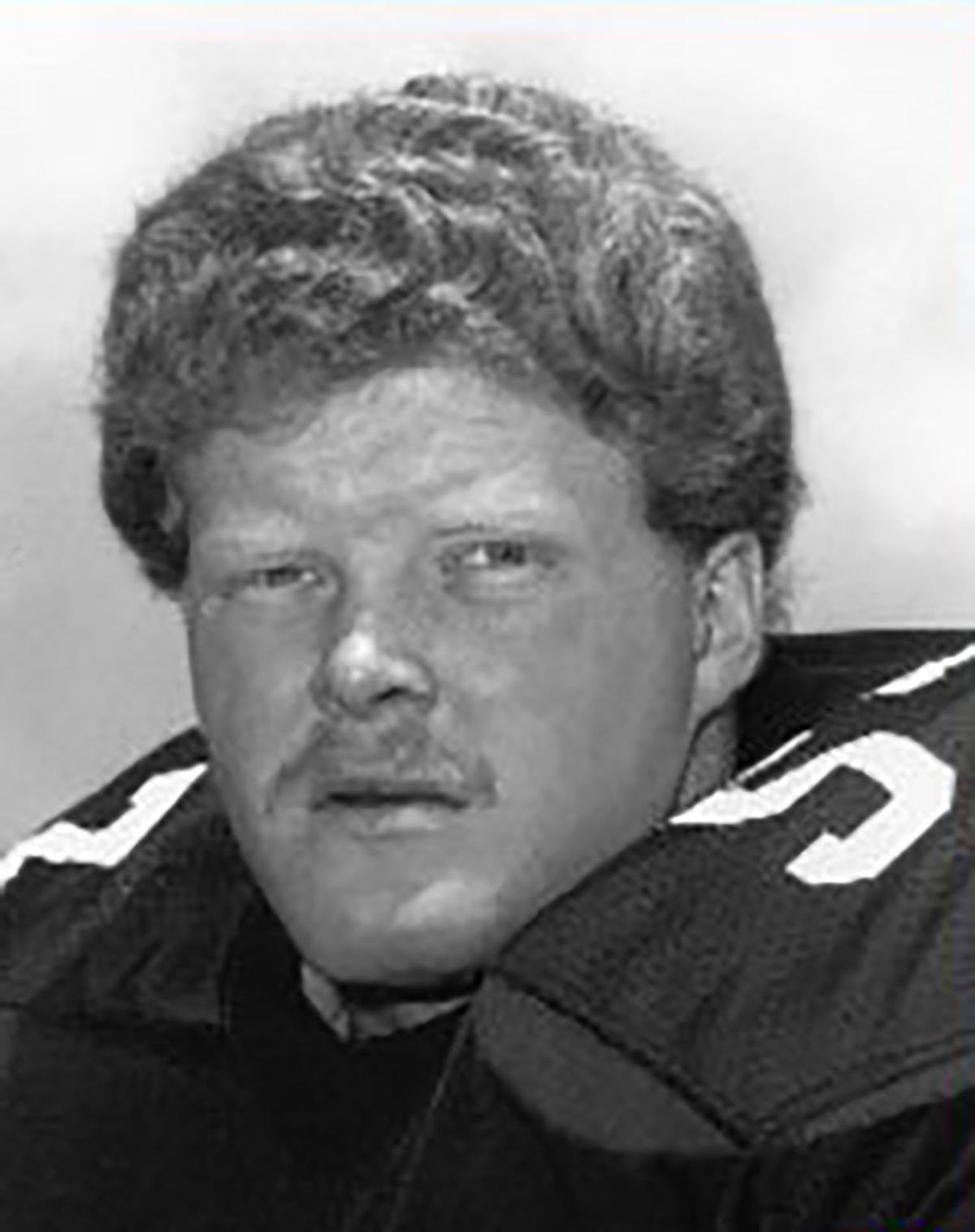 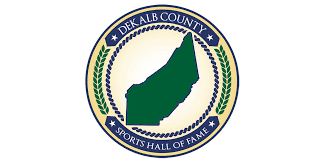 Editor’s note: This is the seventh in a series of stories highlighting the accomplishments of DeKalb County Sports Hall of Fame inductees. The hall elected a new board of directors and will induct a new class Saturday, Aug. 29 at 6 p.m. at DeKalb County Schools Coliseum. For information on how to nominate someone for the hall of fame, contact a board member or visit the hall of fame’s website at dcshof.com.

FORT PAYNE — Starting at a young age, Ben McCurdy wanted to see how far football could take him.

He excelled as a starting fullback and middle linebacker at Ider High School and became a member of Auburn coaching legend Pat Dye’s first recruiting class.

McCurdy, who was inducted into the DeKalb County Sports Hall of Fame’s 2007 class, was inspired by the varsity players at his school and the pulsating nature of high school football in DeKalb County.

“Playing football was just an aspiration of mine at a very young age, just to be as good as I could be,” McCurdy said.

McCurdy developed into a standout for Ider’s football team from 1978-81. He averaged 4.8 yards per rushing attempt as a fullback and 20 tackles per game as a linebacker.

Across his last three high school seasons, McCurdy and the Hornets amassed a 22-9 record, including a 10-1 record during McCurdy’s junior season.

“Those teams were some of the best teams ever to play in the county. It made it a lot of fun,” McCurdy said.

When McCurdy reached his sophomore year at Ider, he began getting noticed by colleges, including Clemson. Danny Ford, who coached Clemson at the time, sent McCurdy a questionnaire; it was before colleges were allowed to actively recruit prospects before their junior seasons.

As collegiate interest rolled in for McCurdy, there was always one school at the top of his list: Auburn.

Aside from McCurdy’s dad being an Auburn alumnus, some of his earliest memories were painted orange and blue. Around age 6, McCurdy attended his first Auburn homecoming football game. The game was filled with Auburn greats, including Pat Sullivan and Terry Beasley.

Suiting up and taking the field for his first game as a college athlete was an impactful moment in McCurdy’s life.

“When you come out there and there’s 85,000 fans… the roar was just unbelievable,” he said.

McCurdy played in the 1985 Sugar Bowl, the 1986 Liberty Bowl and the 1987 Cotton Bowl. He became Auburn’s fifth-leading tackler one season, with his top defensive performance coming in a game against Mississippi, when he collected 12 tackles.

McCurdy said his induction into the DeKalb County Sports Hall of Fame was greatly appreciated.

“I was certainly honored for them to think of me,” he said.

Partly cloudy in the evening with more clouds for later at night. Low 64F. Winds light and variable.