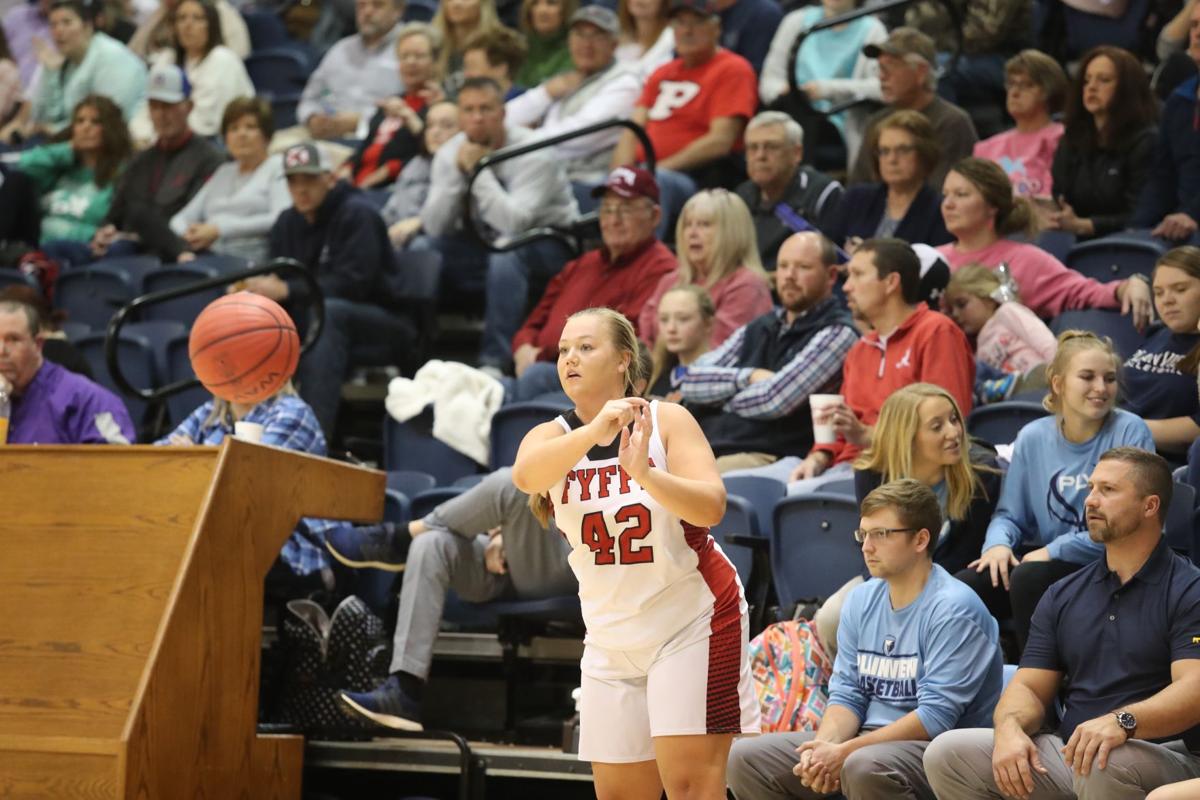 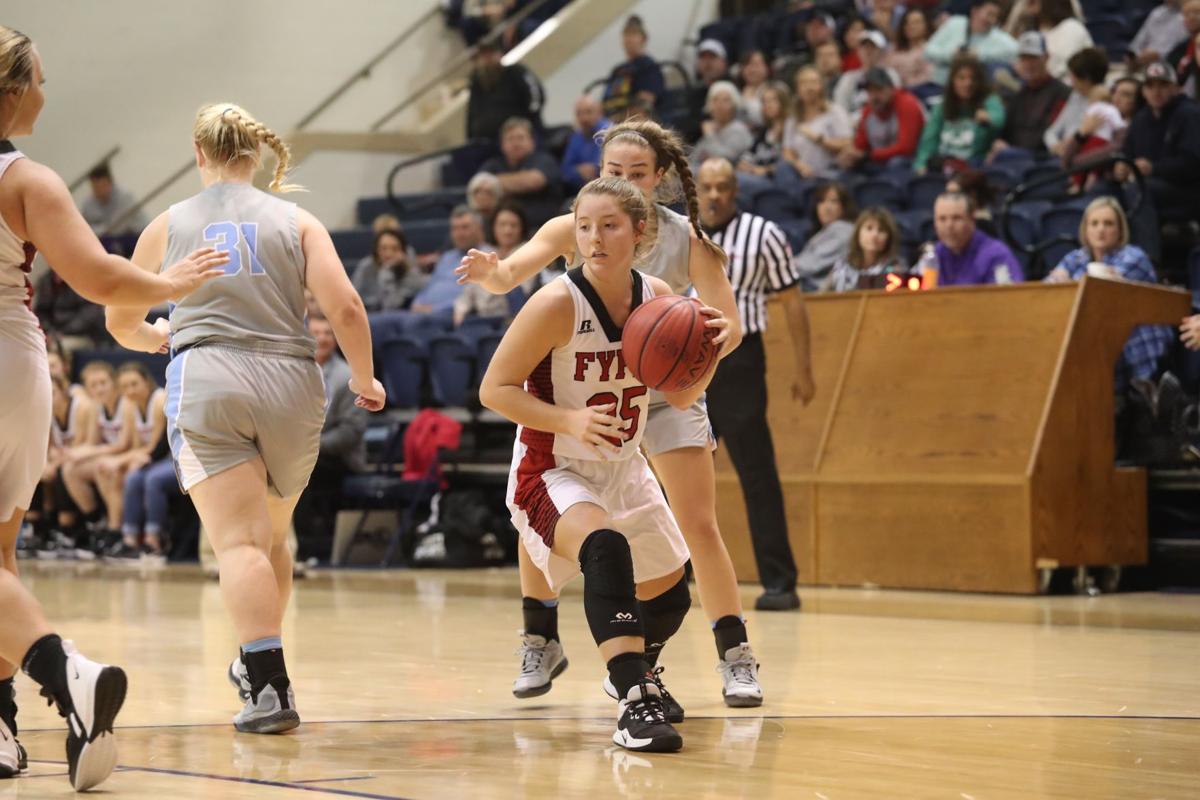 Marie Woodall had 21 points and nine steals and the Fyffe girls made eight 3-pointers in the second half to beat Boaz 63-43 and win the Don Webb Sr. Classic consolation title in Scottsboro on Saturday.

The Red Devils advanced to the consolation title game after defeating Madison County 71-62.

The Red Devils widened the scoring margin with a 29-point second-quarter outburst. They took a 43-32 lead into intermission and held on for the win, despite being outscored 30-27 in the second half.

Fyffe lost to Guntersville 53-52 in the opening round of the tournament.

Taylor scored 18 points and Maggie Woodall had 12 points for the Red Devils, but Guntersville won the rebound battle 45-24, including hauling in 17 offensive rebounds.

Cloudy skies with periods of rain after midnight. Low around 50F. Winds NNE at 5 to 10 mph. Chance of rain 70%. Rainfall near a quarter of an inch.

A few showers in the evening, then clouds lingering overnight. Low around 40F. Winds NNW at 5 to 10 mph. Chance of rain 30%.

A few clouds from time to time. Low around 40F. Winds light and variable.

Partly cloudy skies during the evening will give way to cloudy skies overnight. Low 47F. Winds light and variable.

A few clouds. Low near 50F. Winds light and variable.