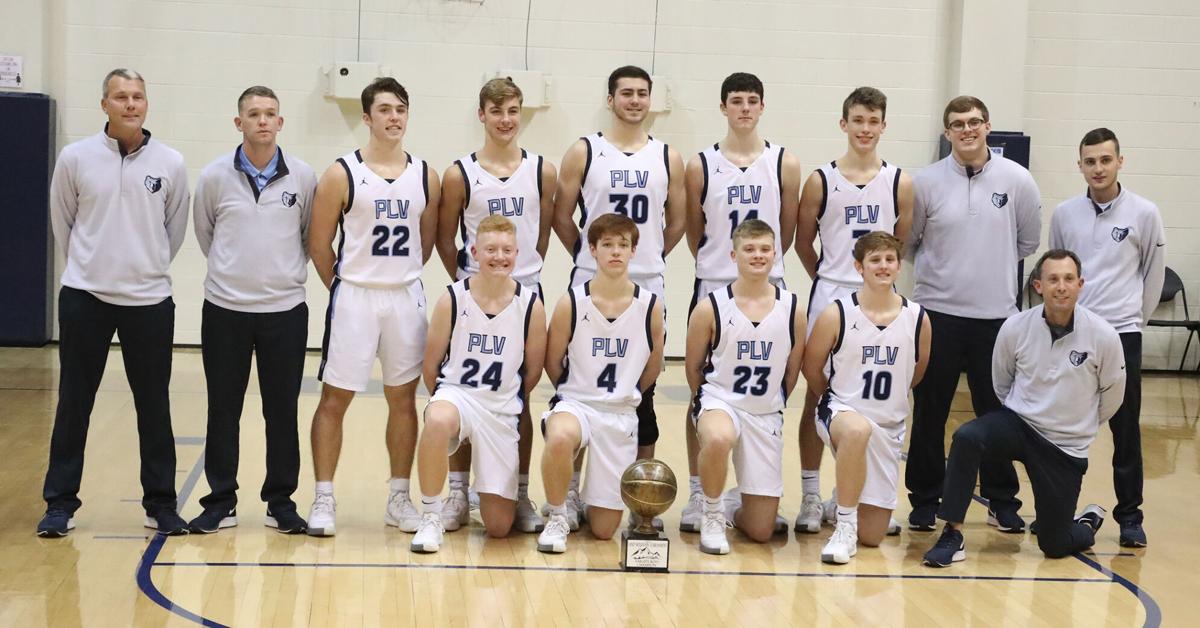 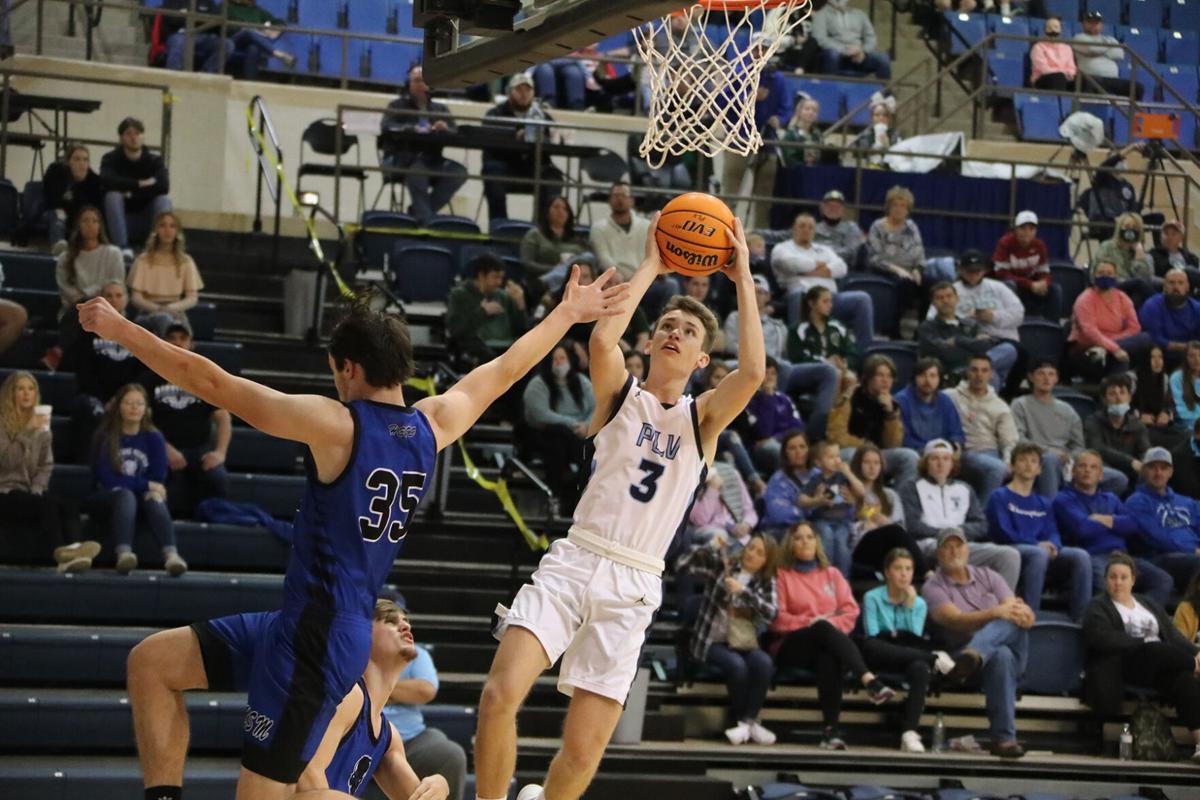 Luke Smith finished with a game-high 26 points, Cole Millican added 23 points and the Plainview Bears used a third-quarter run to pull away from the North Sand Mountain Bison for a 93-77 win in the varsity boys final at the Sand Mountain Tournament on Saturday afternoon.

The No. 1-seeded Bears outscored No. 3 NSM 29-9 in the third quarter en route to capturing their fifth consecutive Sand Mountain Tournament championship at DeKalb County Schools Coliseum in Rainsville. They improved their overall record to 15-1 in the process.

The Bison led 50-48 at halftime of the championship game, but Plainview began the second half with stifling full-court defensive pressure that led to turnovers. Quick scores off turnovers led to a 4-0 run and a 56-50 lead for Plainview.

Smith found Millican for a 3-pointer before Williams added a layup in the final seconds, ending the third with a 77-59 Bears lead.

Smith scored a layup off an inbounds pass from Williams at the 7:40 mark in the fourth to give Plainview a 20-point advantage.

The Bears raced to a 13-4 lead before NSM coach Cole Hicks called timeout with 4:19 to play in the opening period. The timeout proved  beneficial, as the Bison narrowed the scoring gap to 24-17 by quarter’s end.

Maples assisted Marr with a 3-pointer to give NSM its first lead at 25-24 with 7 minutes remaining. Millican drew a foul while making a layup with 4:04 to play in the half, hitting the free throw to convert the 3-point play and put Plainview in front 38-35.

The Bison had three players score in double figures, led by Maples’ 19 points. Marr scored 18 and Derek Bearden had 17.

Plainview defeated Geraldine 86-51 in Friday night’s semifinal round to advance.

Millican finished with 21 points and 10 steals, Haymon scored 14 points and Underwood and Bryce Luther added 10 points apiece for the Bears, who led the Bulldogs 22-13 entering the second period and 53-27 at intermission.

Geraldine had 24 turnovers to Plainview’s nine.

Marr had a game-high 30 points, Maples scored 27 and Bearden had 15 points for the Bison.