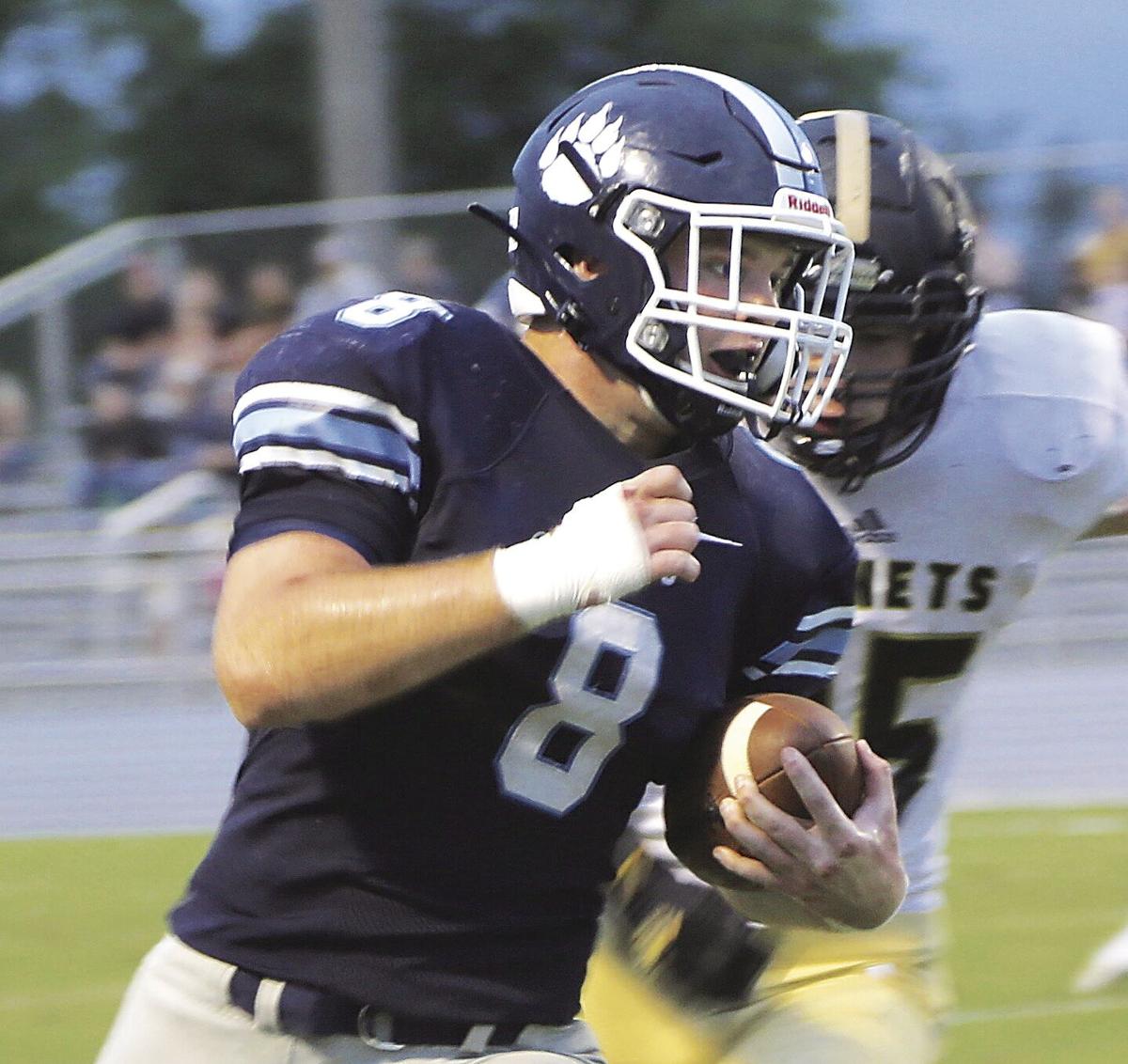 Plainview's Brody McCurdy runs along the sideline during a game against Ider. 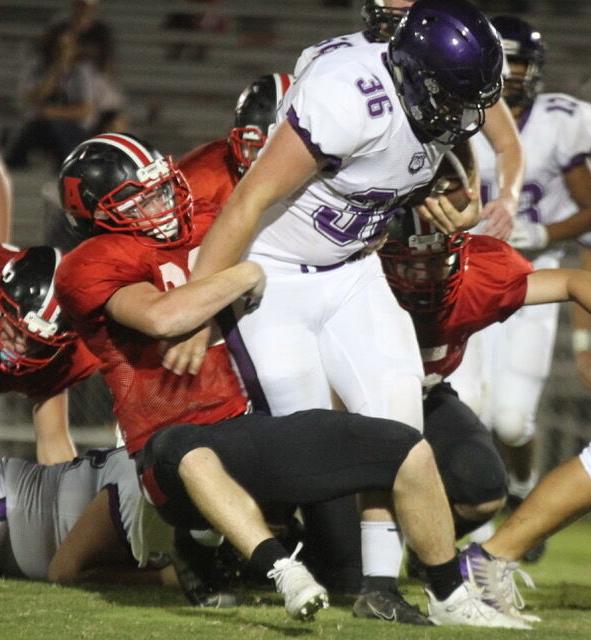 Plainview's Brody McCurdy runs along the sideline during a game against Ider.

Boasting undefeated records, Class 3A, Region 7 rivals Plainview and Geraldine meet for a 7 p.m. contest in Geraldine on Friday.

The Bears (3-0, 1-0) amassed 385 yards of offense — all from the run game — in last week’s 53-0 rout of the Asbury Rams in Rainsville. Marcos Vega paced all Plainview runners with 109 yards on nine carries with a touchdown, Brody McCurdy added 75 yards on four attempts with two scores and Jathan Underwood finished with four rushes for 62 yards and two scores.

Plainview averaged 10 yards per carry, while limiting the Rams to 28 yards of offense.

Touchdowns by Underwood, Vega and Dylan McCullough with extra-point kicks by Jacob Yates pushed the Bears into a 21-0 lead heading into the second quarter.

McCurdy scored twice before halftime, including a 46-yard scamper with 9:38 left in the half. Underwood added a 30-yard scoring run with 4:57 remaining until the break to put Plainview into a commanding 40-0 advantage.

Michael Lopez had a 6-yard rushing score for the Bears in the third quarter and Sam Crowell tacked on a 43-yard scoring run in the fourth.

Yates finished 5 of 8 on PAT kicks for the Bears.

Caleb Hall propelled Geraldine’s ground game with 133 yards on 21 carries and three touchdowns in last week’s 36-19 win in a non-region game against Sardis. Troy Willoughby rushed six times for 54 yards and a score and Cody Satterfield added 40 yards rushing on eight attempts with a touchdown.

Bo Harper completed 2 of 9 passes for 24 yards, with Willoughby on the receiving end once for a 19-yard gain.

According to the Alabama High School Football Historical Society’s website, the Bears lead the series with Geraldine 26-17-2.