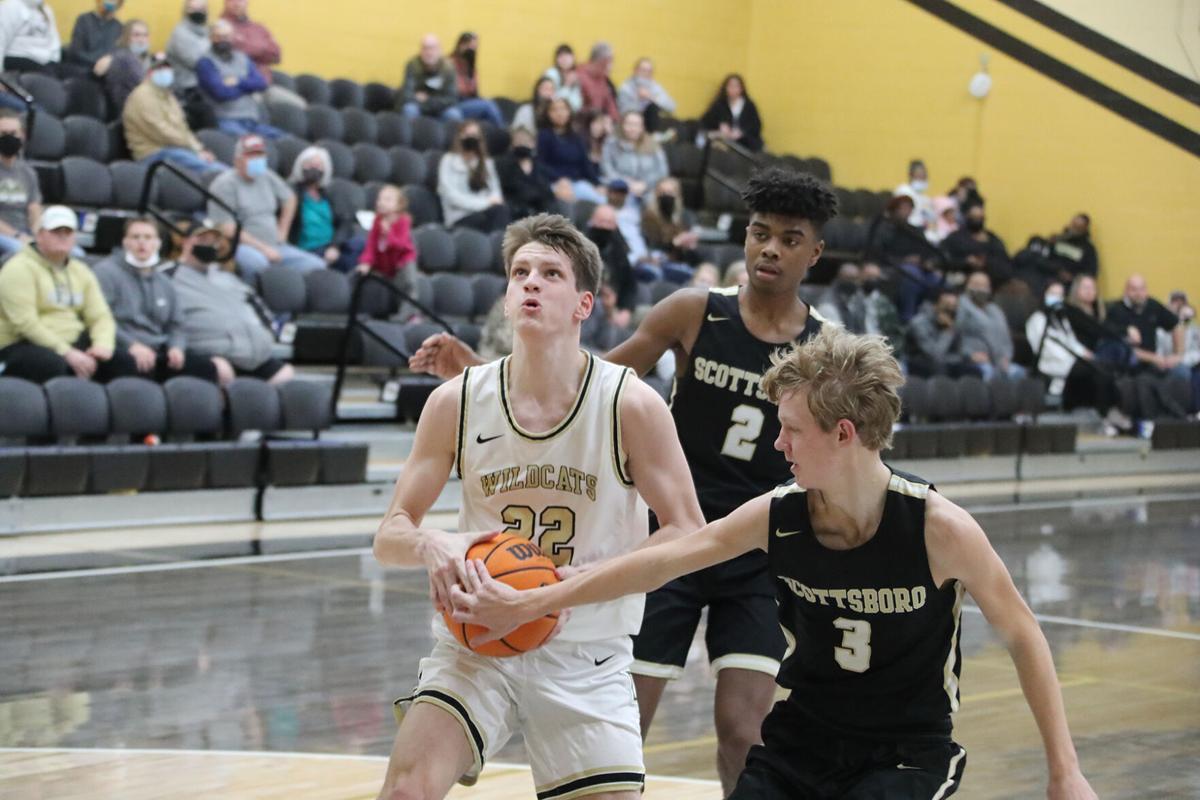 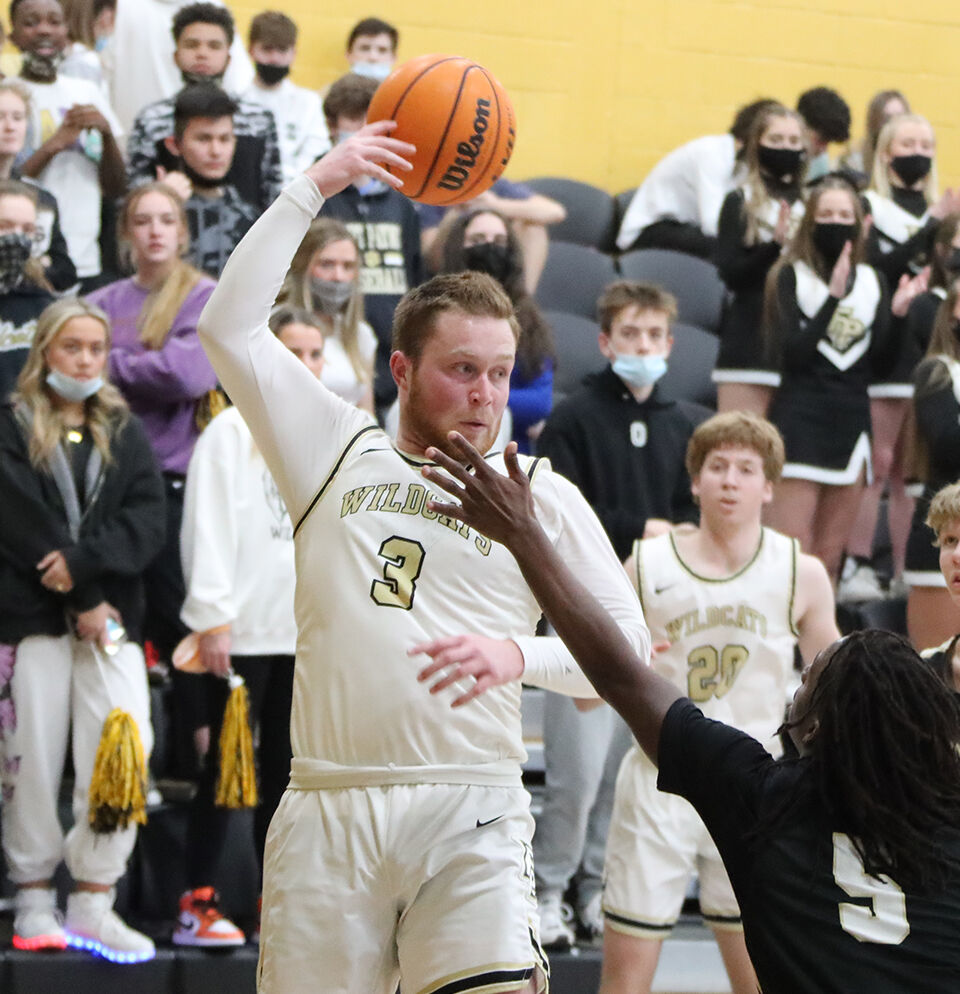 Fort Payne guard Bryson Richey, left, throws a backward pass to a teammate during a Class 6A, Area 15 game against Scottsboro on Monday night.

Fort Payne guard Bryson Richey, left, throws a backward pass to a teammate during a Class 6A, Area 15 game against Scottsboro on Monday night.

FORT PAYNE — Fort Payne stayed within striking distance of longtime rival Scottsboro before a third-quarter swing made the deficit too much to overcome.

Malik Turner led Fort Payne with 11 points and Eli Kirby and Lane White each scored 10 in an 84-58 loss against Scottsboro on Monday night.

“We fought hard to get back in the game,” Fort Payne coach Michael Banks said. “We got it back even and spent a lot of energy there, then we started missing some shots and we let our missing shots affect how we played defense.”

Scottsboro (20-3, 5-1) earned its 14th straight win after finishing the third with a 6-0 scoring spurt by gaining control of rebounds and getting high-percentage and second-chance scoring opportunities.

Parker Bell and Tyson Sexton scored on runners in the lane and Harris added a fast-break layup and another layup to end the third with Scottsboro leading 54-40.

“We lost our intensity for four or five possessions,” Banks said, “we couldn’t score, we were missing shots and we let it affect how we blocked out and rebounded.”

B.J. Harris finished with a game-high 28 points and Kyle Wright had 11 points for Scottsboro.

“Harris, a heck of a player, was able to just get wherever he wanted and get whatever shot he wanted,” Banks said.

Harris made a jump shot to end the half with Scottsboro leading 36-25.

Fort Payne trailed 21-16 to start the second quarter. Turner found Bryson Richey for a 3-pointer, Kirby made a pair of foul shots and Cam Thomas assisted Darrell Prater with a layup during the period and trailed 32-23 with 1:39 to play before Banks called a timeout.

“We had a lot of adversity in the game when we weren’t making outside shots on a regular basis like we can,” Banks said. “We had a little foul trouble at the end of the first half that we had to play through and it kind of set us back."