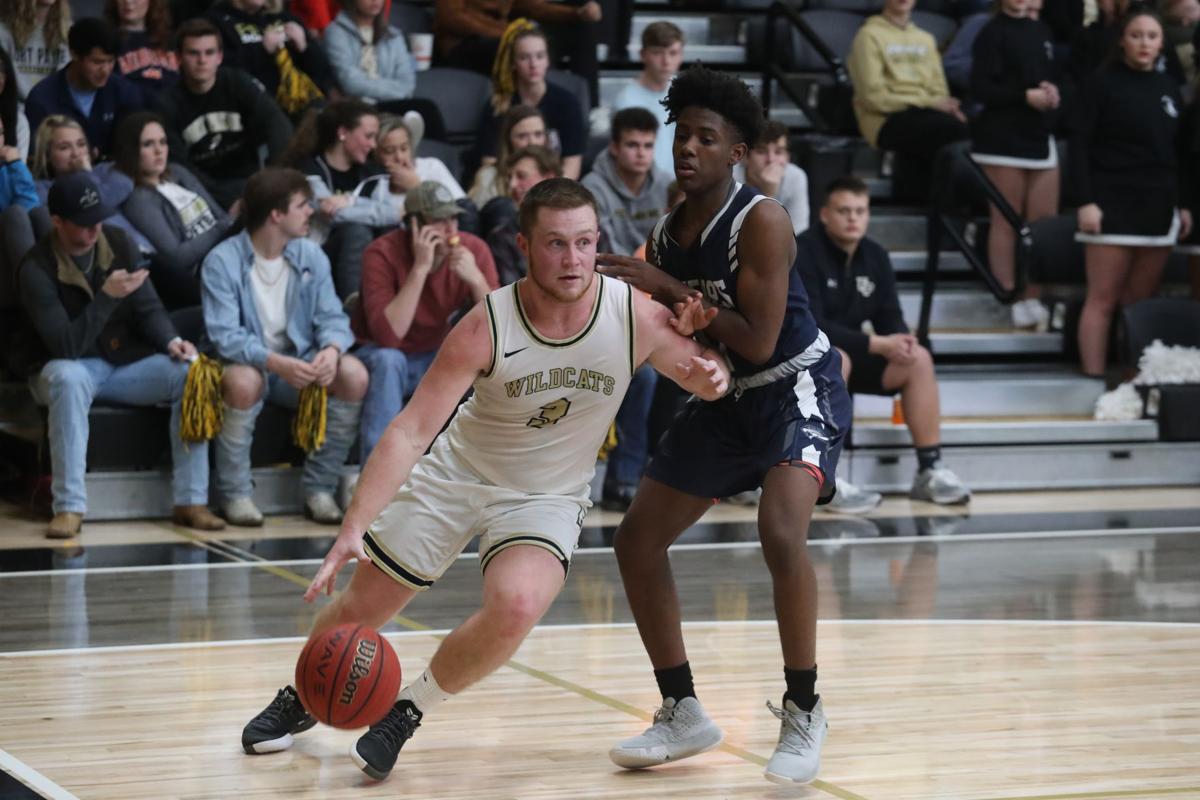 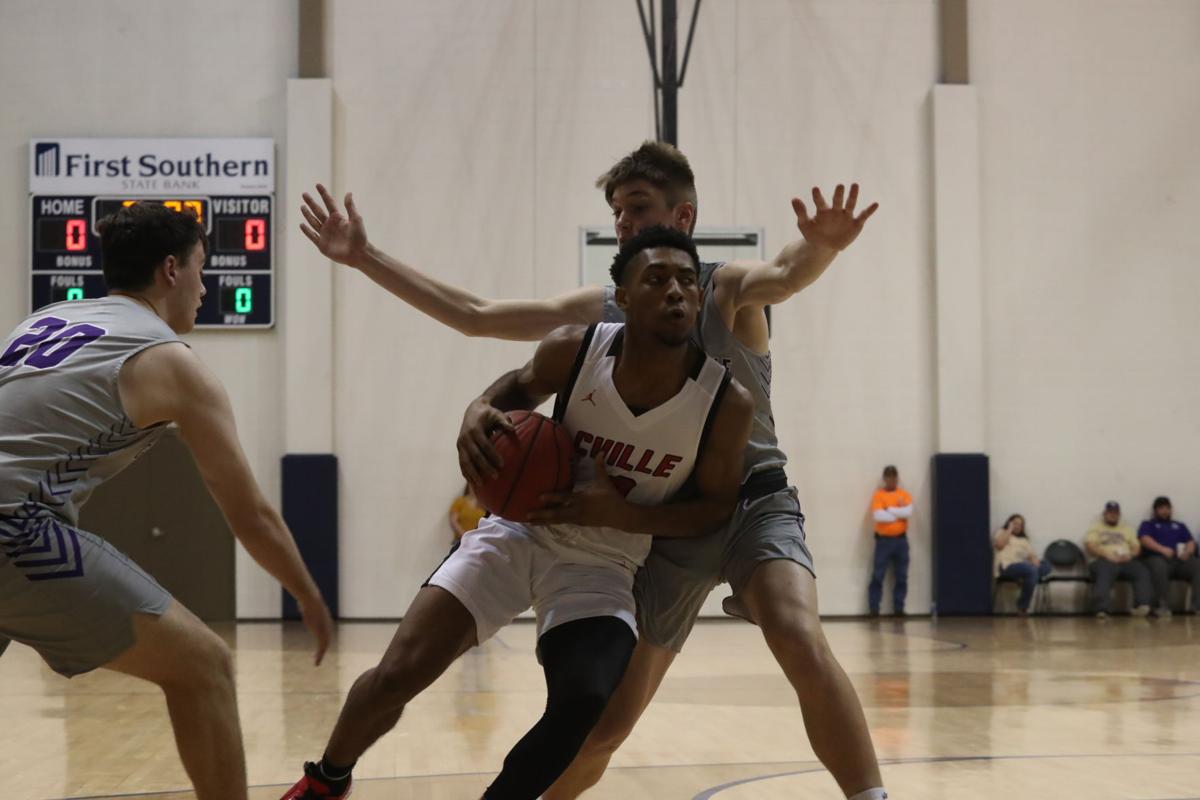 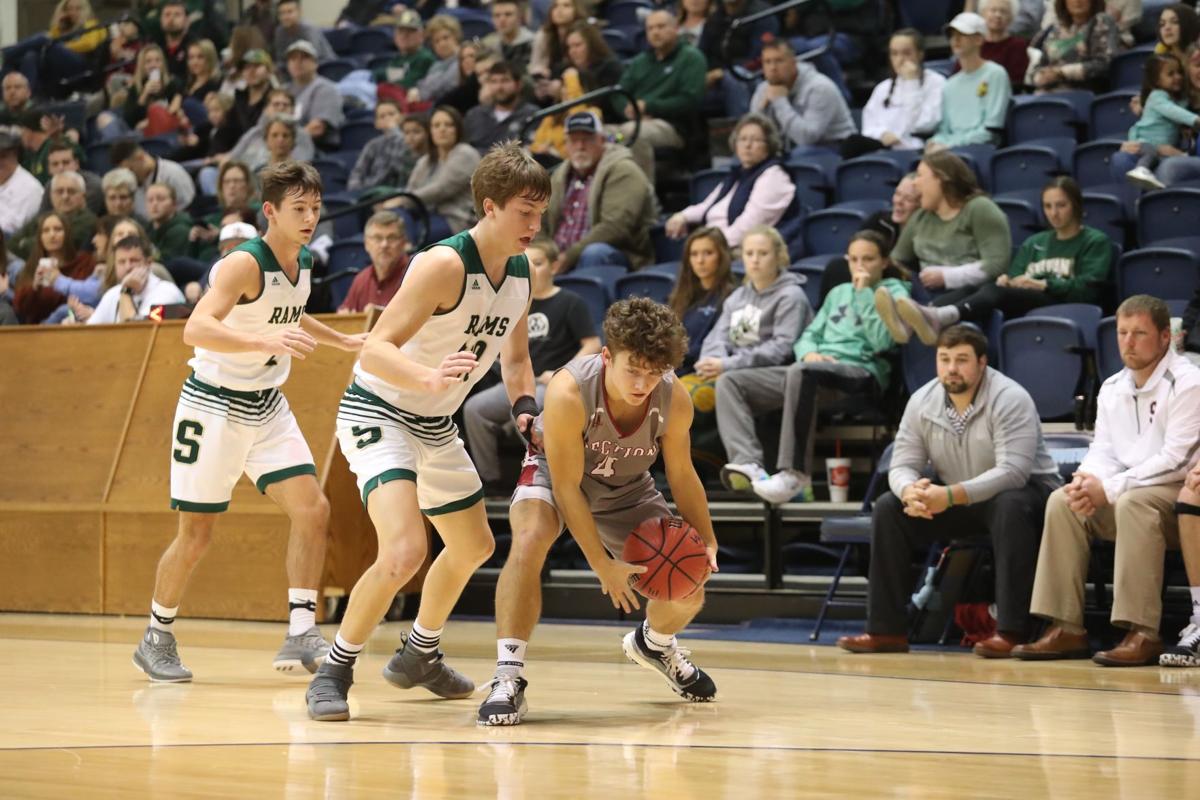 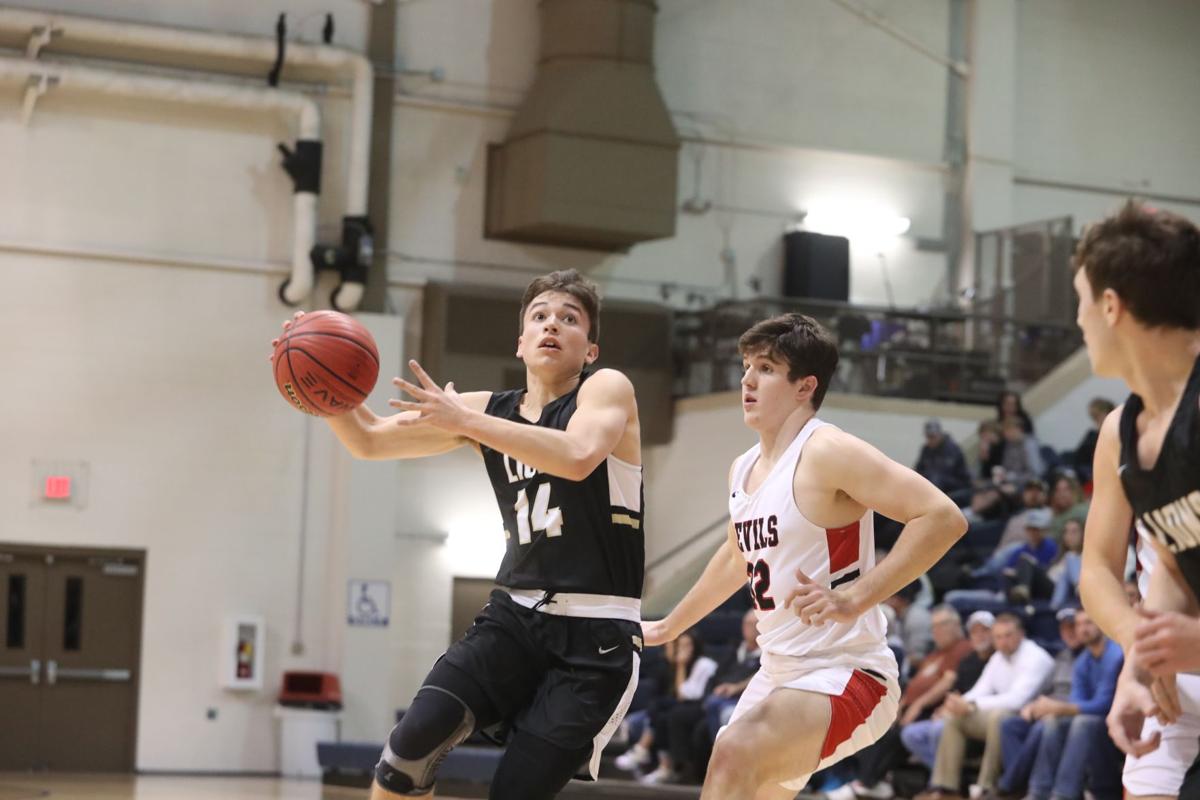 Fort Payne improved to 9-16 after Tuesday night’s 96-80 victory against Etowah.

Here’s a look at other boys’ action from Monday and Tuesday:

Jaxon Colvin made four 3-pointers to lead the Bulldogs (7-18) with 21 points.

Jared Wilks had a game-high 29 points for the Eagles.

Jesse Massey had 17 points to lead the Ider boys to a 54-48 win against Brindlee Mountain in Ider on Monday night.

The Hornets visit Woodville on Thursday.

Grant Atchley paced the Sylvania boys with a game-high 17 points and 15 rebounds in a 67-57 victory against Section in Sylvania on Tuesday night.

The Rams bounced back from Monday night’s 93-82 loss against North Sand Mountain with their third win against Section this season, improving to 14-10.

Blake Bouldin’s 18 points paced the Crossville boys in a 52-46 overtime win against Asbury on Monday night.

Gabe Gardner and Brody Dalton each scored nine points for the Red Devils (27-2).

Godwin had 23 points, leading five players in double-digit scoring in a 100-79 senior night win against Geraldine on Monday night.

Luke Smith scored 11 points with seven rebounds and Jonah Williams had 11 points for the Plainview boys in an 87-54 loss at Buckhorn on Tuesday night.