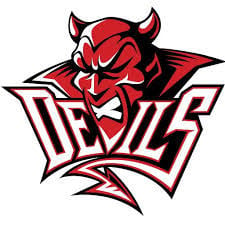 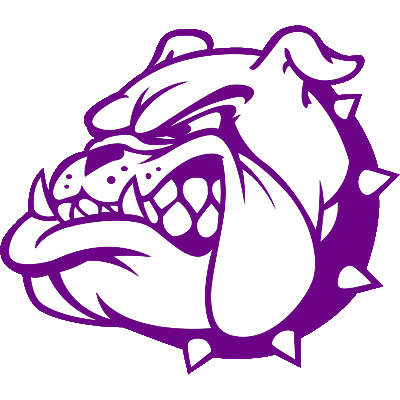 Fyffe and Geraldine’s indoor track and field team competed in the Last Chance Invitational at the CrossPlex Athletic Facility in Birmingham this weekend.