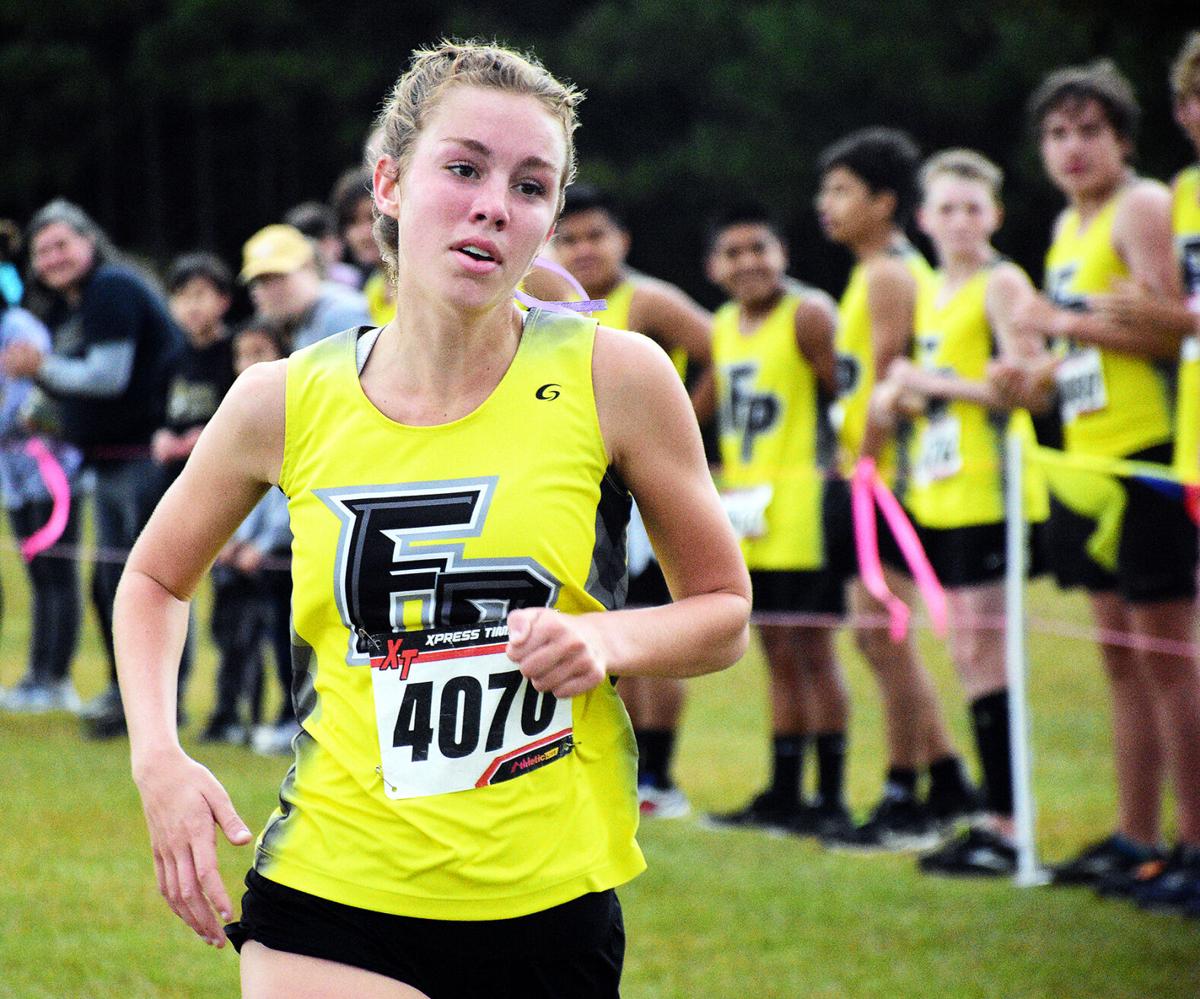 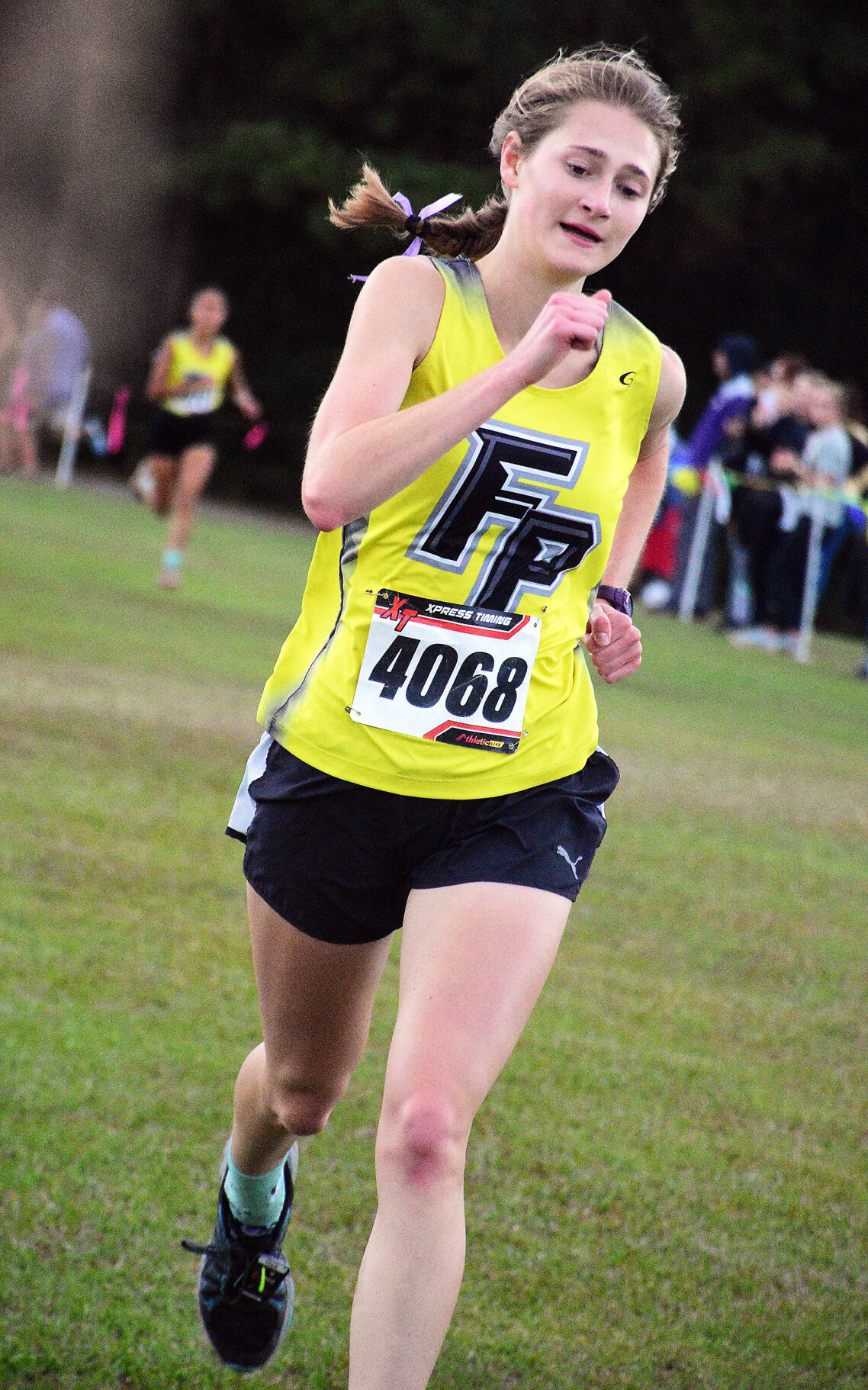 Maddie Jackson and Anahi Barboza led the pack as the Fort Payne girls had six runners finish in the top 12 en route to capturing their eight consecutive sectional championship and advancing to next week’s state meet.

Jackson (20:04) and Barboza (20:06) finished first and second, respectively, as the Wildcats claimed the AHSAA Class 6A, Section 5 title in Cullman on Thursday.

The Fort Payne girls will compete in the AHSAA state meet at Oakville Indian Mounds next Saturday. The girls’ 6A race is scheduled for 9:50 a.m.

Finishing second place in the girls’ 6A, Section 5A race was Southside-Gadsden, Cullman was third and Arab was fourth.

The top four teams in each section — as well as the top six runners not tied to those teams — advanced to the state meet.