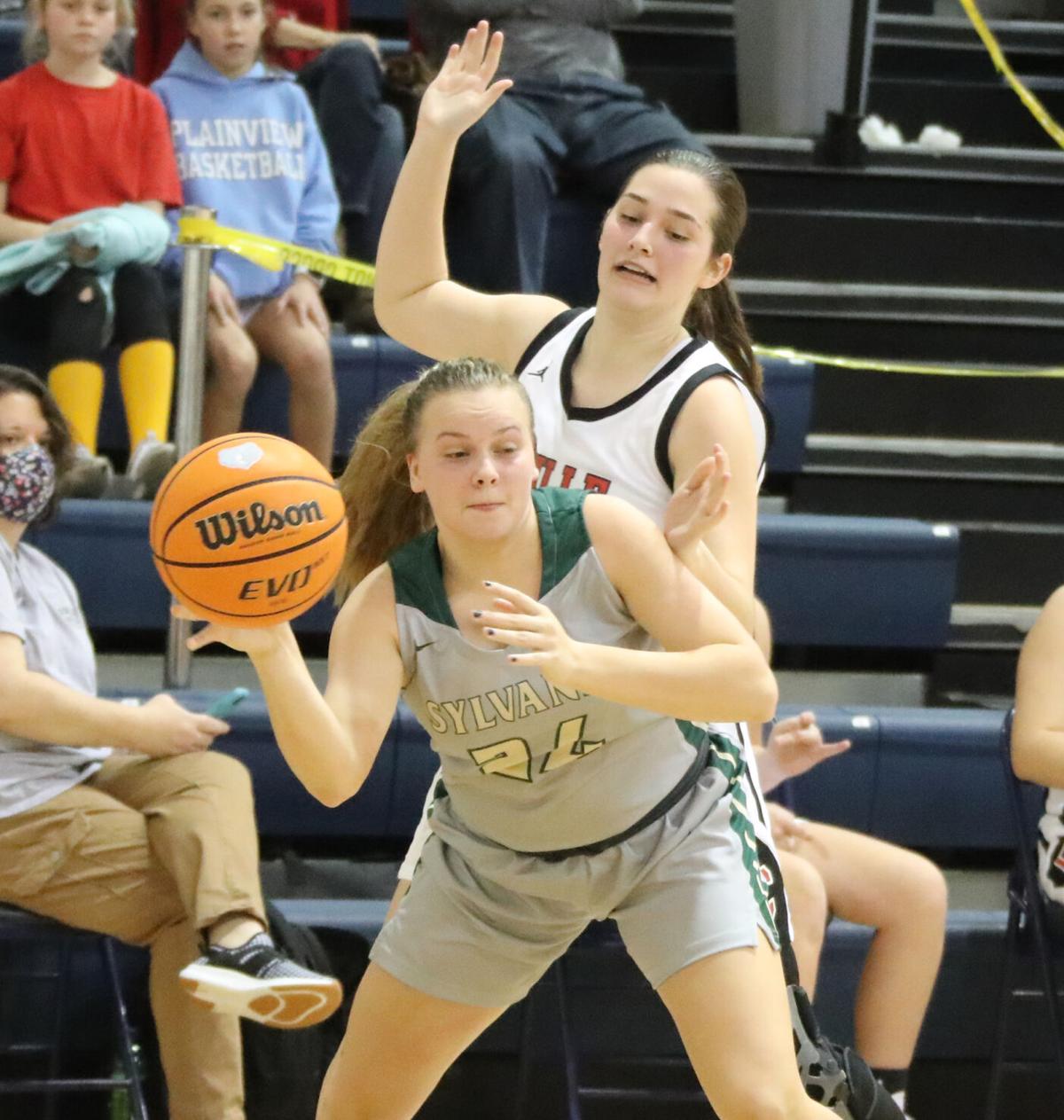 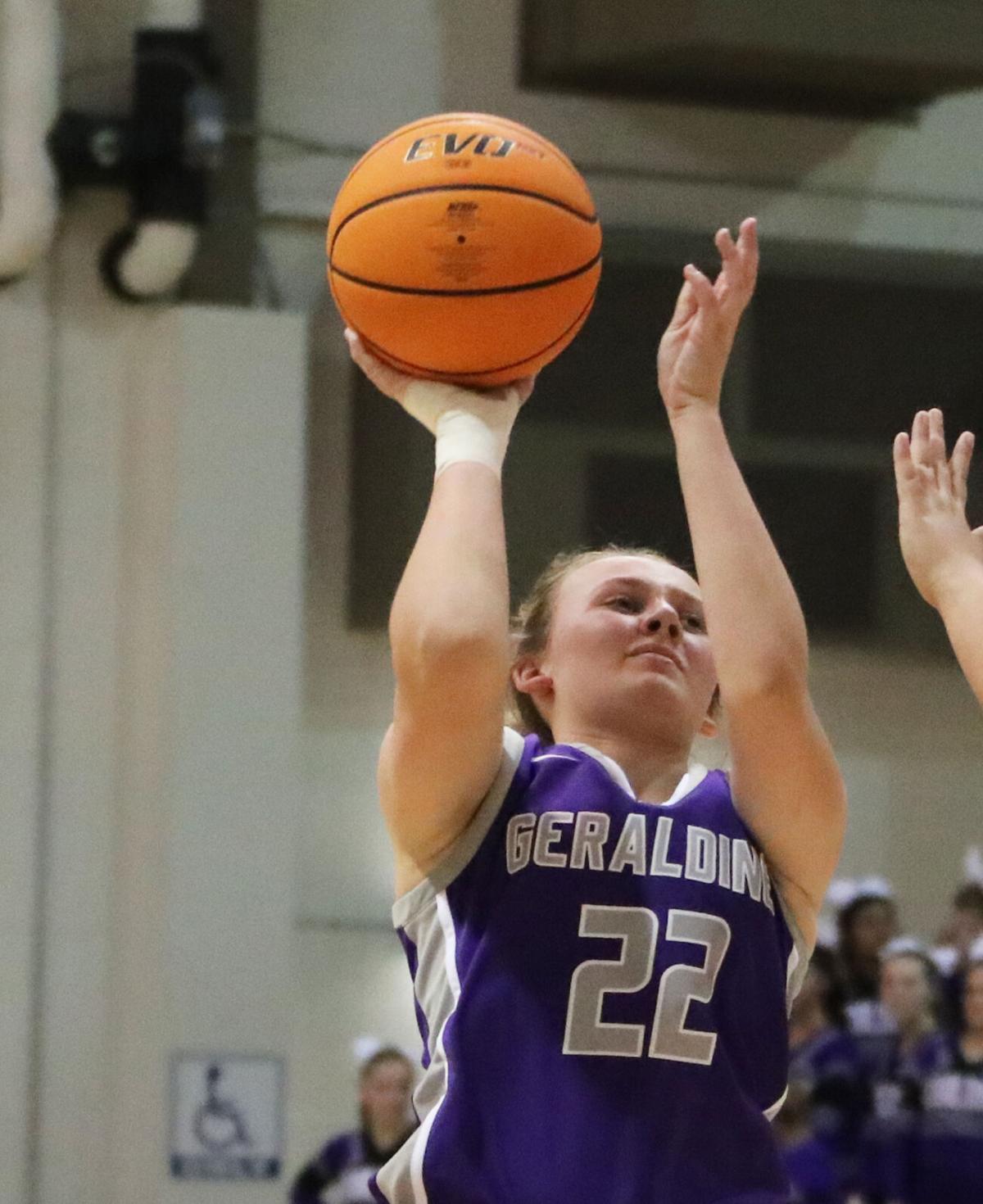 Kenadie Lee had 23 points to lead Sylvania’s balanced scoring effort in an 82-75 victory against the Ider Hornets in a triple-overtime marathon in Ider on Tuesday night.

Ambriel Stopyak scored eight of her 13 points in the fourth quarter and Leianna Currie (15 points) and Lee each contributed four points during the stretch for the Rams.

The Bulldogs trailed 16-8 after one quarter of play before outscoring Valley Head 22-9 to close the half with a 30-25 lead.

Seven points from Carlie Johnson in the third quarter helped Geraldine carry a 46-37 advantage into the final period.

Emma Terrell sank five 3-pointers and finished with 21 points  to lead the Collinsville Panthers past the Skyline Vikings at L.D. Dobbins Gymnasium in Collinsville on Tuesday night.