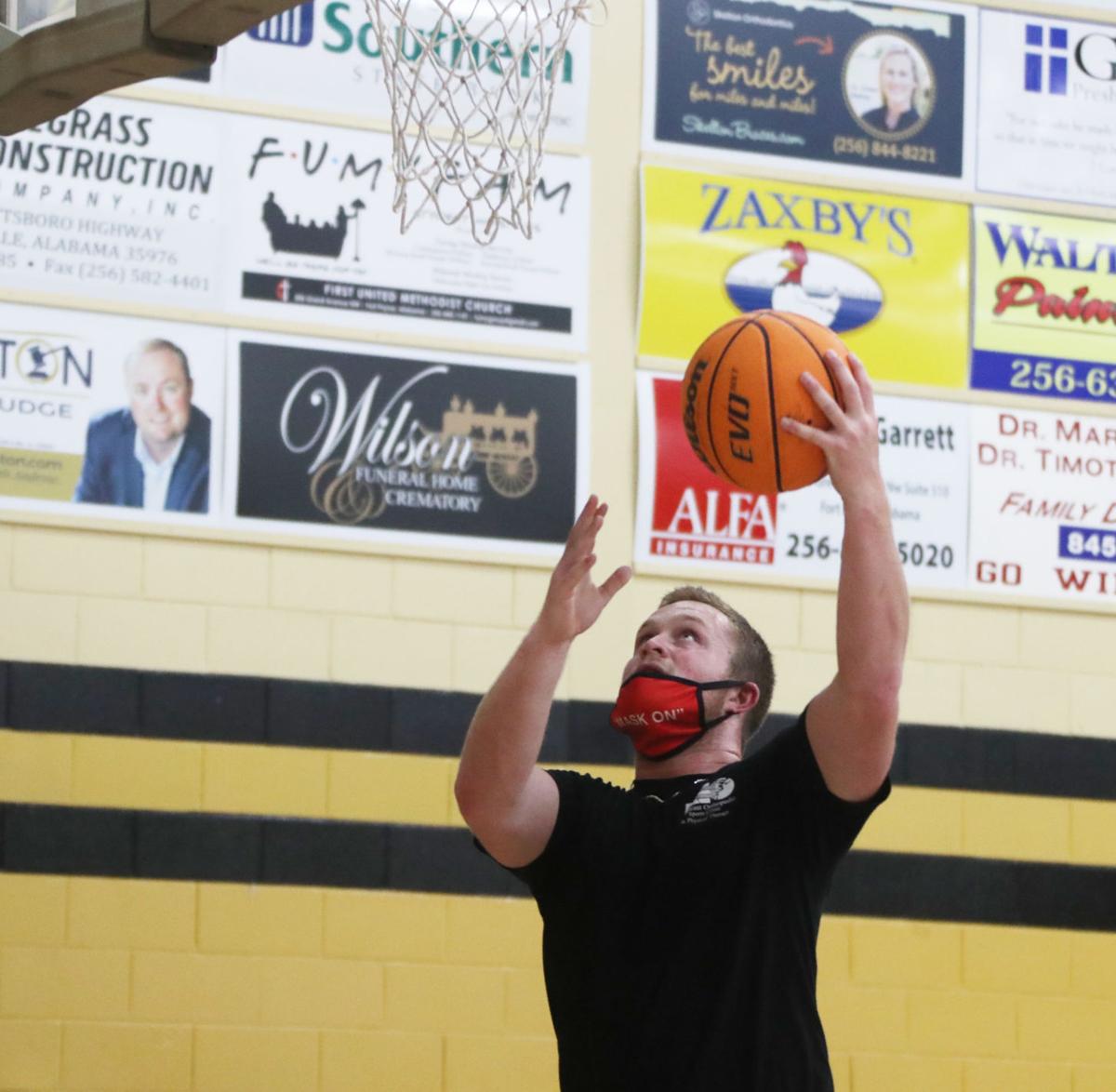 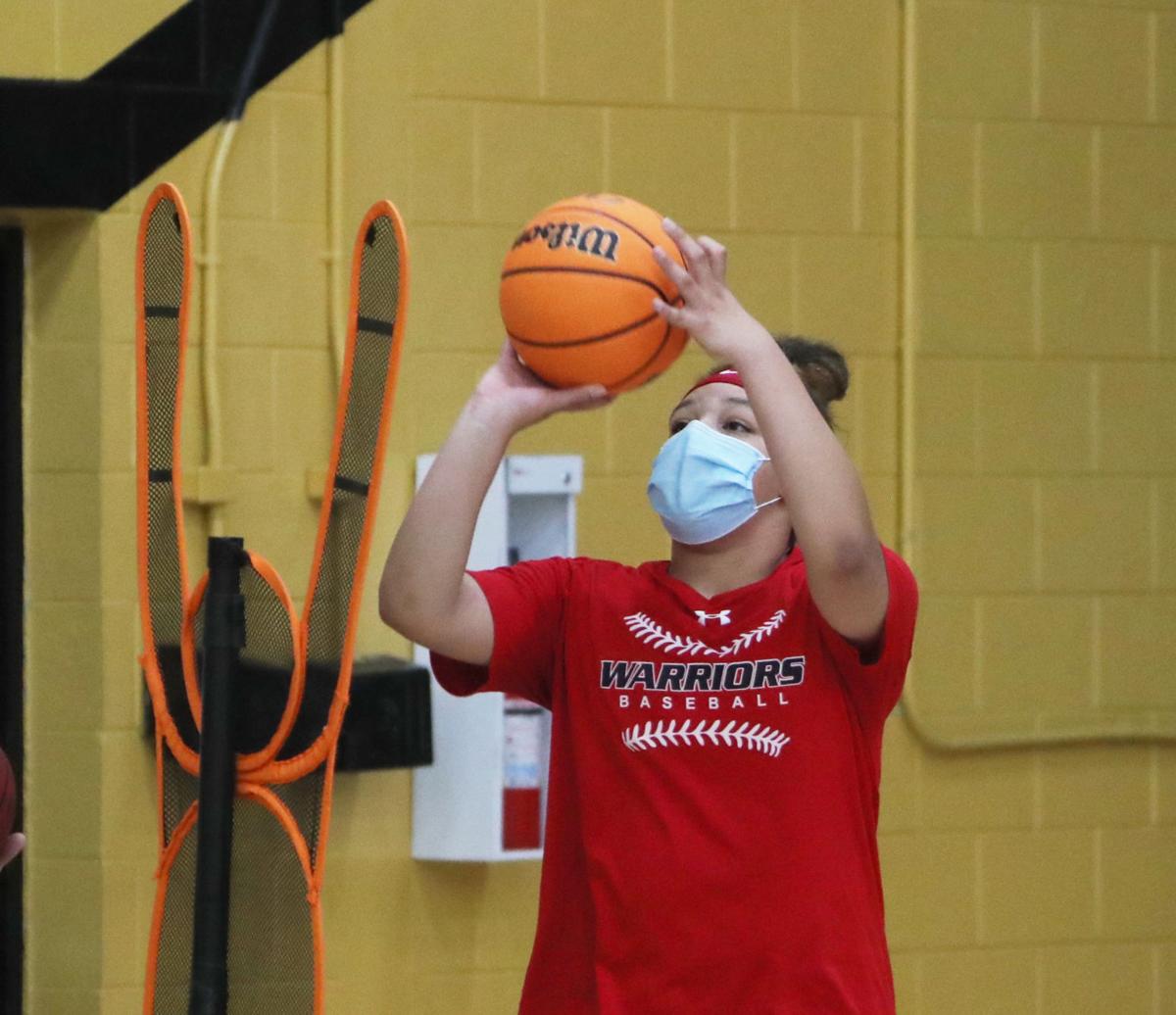 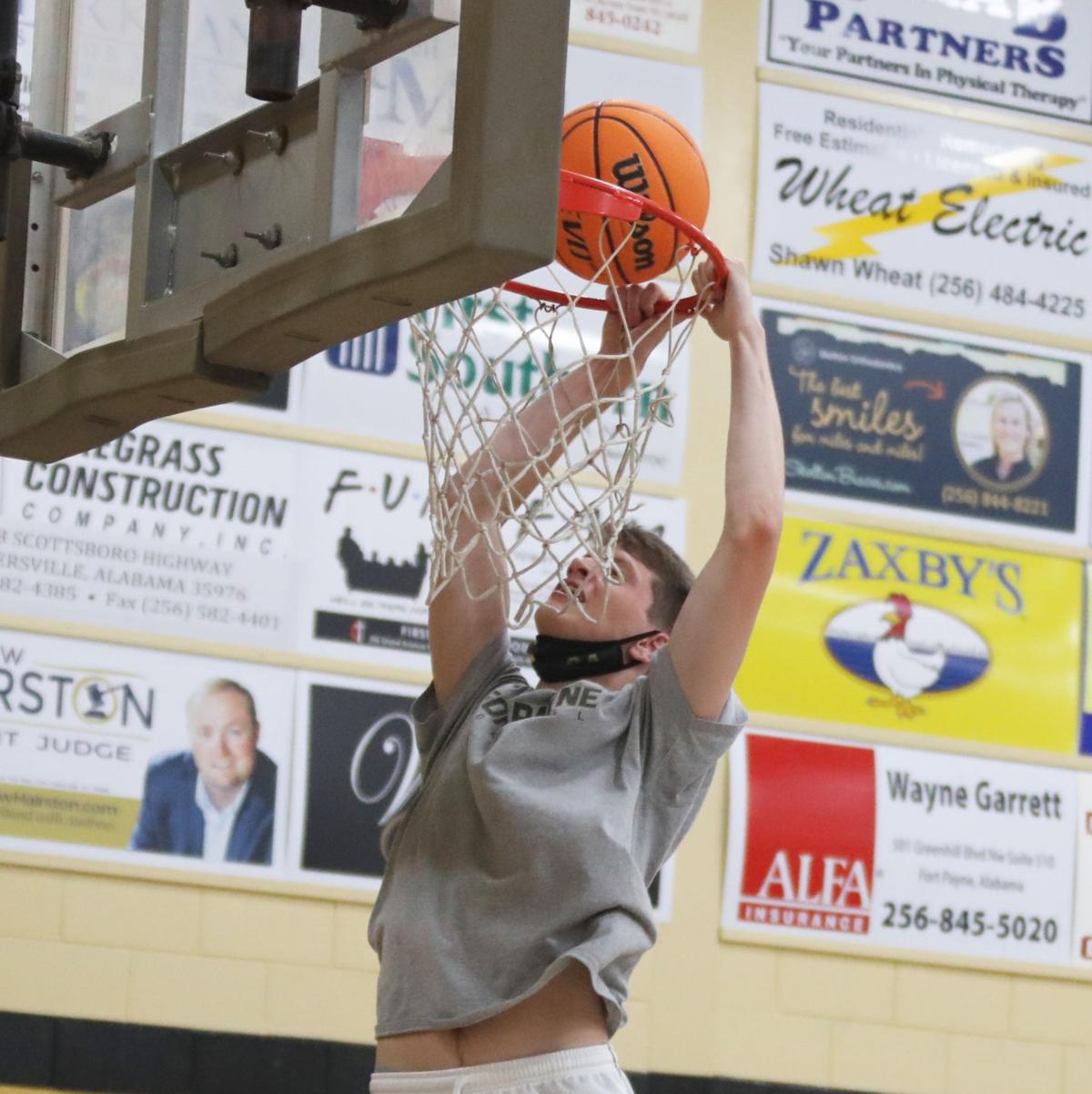 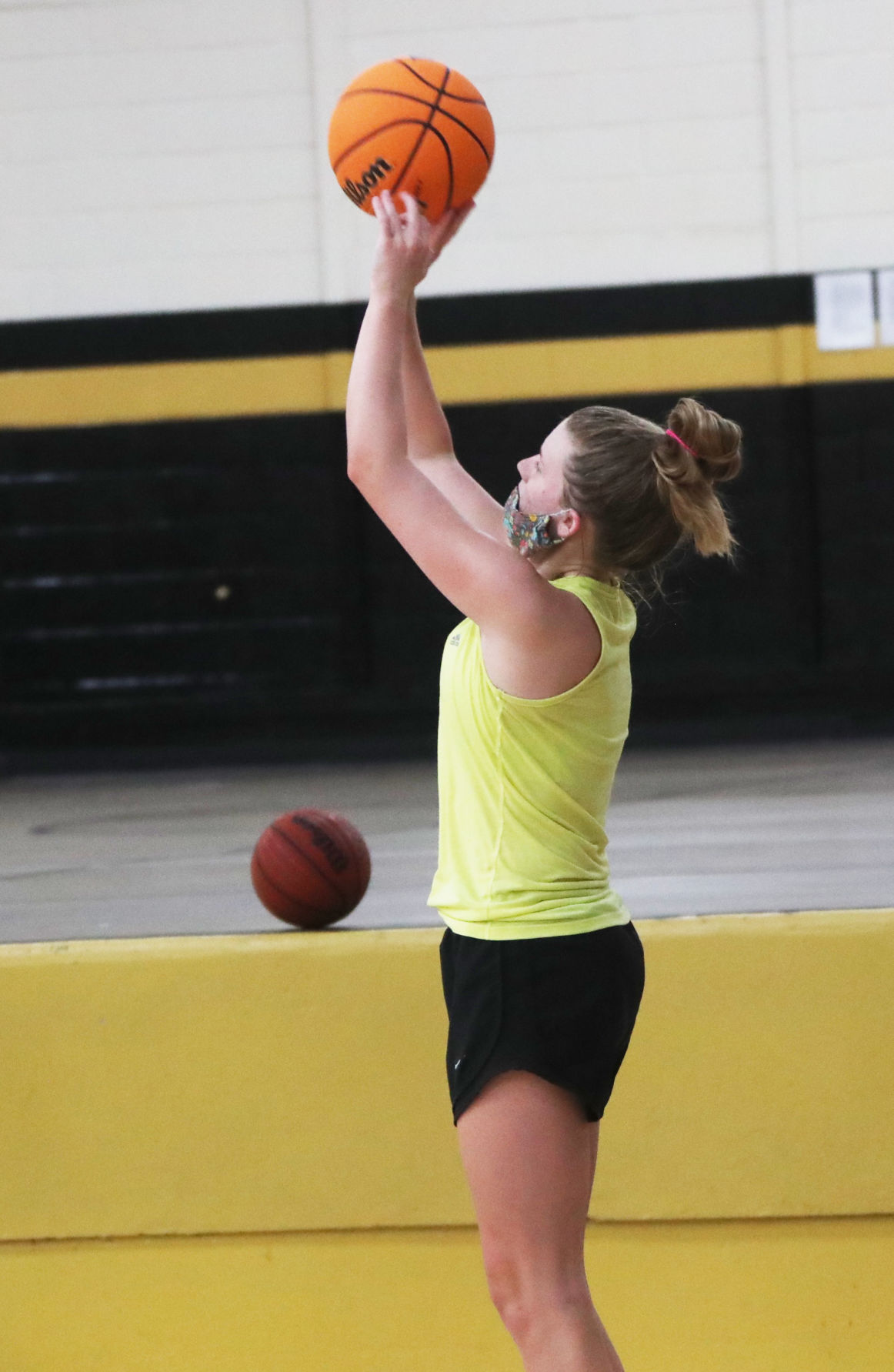 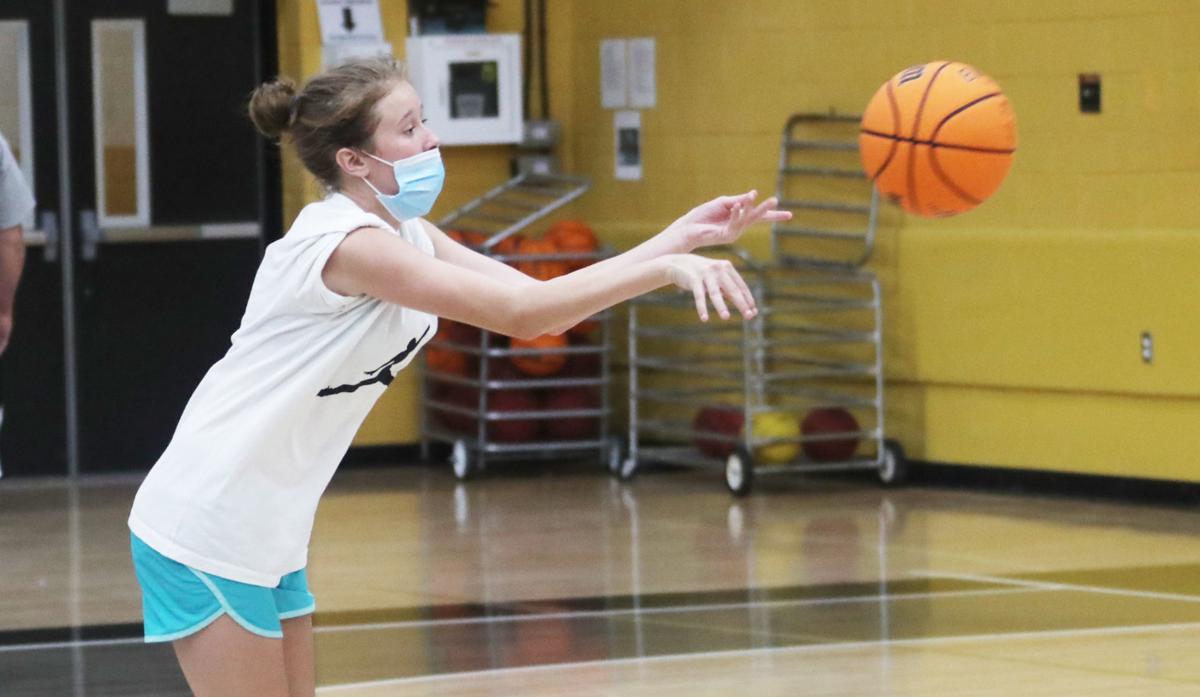 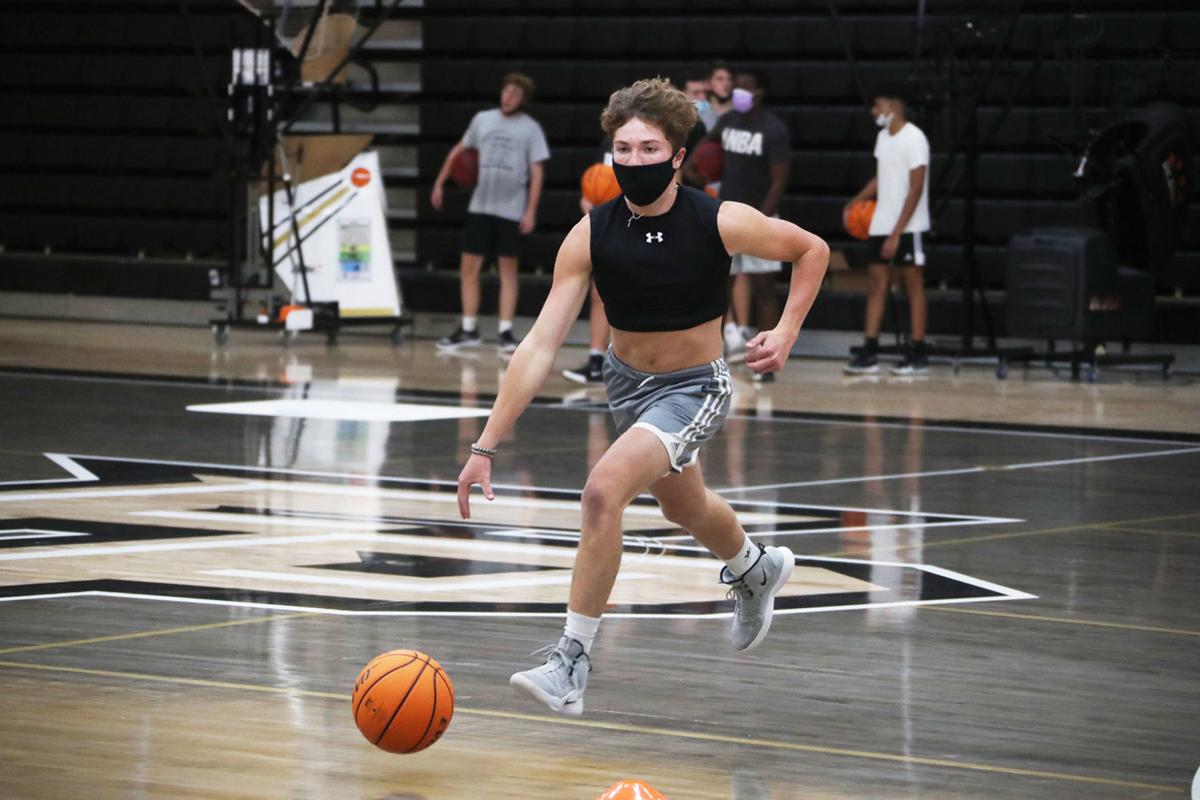 FORT PAYNE — The classic summer days of running basketball scrimmages against other schools have been put on hold.

But Fort Payne’s basketball teams are still getting in the gym and doing what they can to prepare for the upcoming season.

“Normally during June we’re playing play dates,” Fort Payne boys coach Michael Banks said. “The bad points have been missing those play dates. We get guys involved who didn’t get much playing time last year or maybe they need that competition time to gain experience. I’m going to depend on some of them going to varsity next year.

“But we’re all in the same boat across Alabama. We’ll figure out ways to make it work this summer and be ready to go next year.”

With the absence of play dates with other high school teams due to wellness guidelines amid the COVID-19 pandemic, Fort Payne’s basketball teams have been limited to skill development work and weight training.

On a positive side, the way the Wildcats have been forced to navigate summer workouts without scrimmages has allowed coaches more time to focus on improving specific strengths and weaknesses of players.

“It really hasn’t been a bad change,” Sparks said, “because I have some younger players who will benefit from skill development, as opposed to picking up bad habits playing 20-plus basketball games.

With the graduation of seniors Mattie Prewett, Kiuna Johnson and Isabelle Goggans, Sparks said the skill work this summer will be valuable for younger players, who will compete for starting positions.

Tuesday was the girls’ ninth day of drills. The health guidelines have them passing, dribbling and shooting for two hours with no scrimmages.

The boys have been meeting three days a week, starting each day with an hour of weight training. They’ve spent time in the baseball team’s hitting facility because it allowed them to work in more space.

After working with weights, the boys went to the gym for skill work from 10:30 a.m.-12:15 p.m. Banks said the boys team has been using gym time to install its offense for the upcoming season.

“The attendance has been great. We’ve had a few miss but everybody has been here when they can and had good attitudes and that’s been great,” Banks said.

Clouds and some sun this morning with more clouds for this afternoon. A stray shower or thunderstorm is possible. High near 90F. Winds SE at 5 to 10 mph.

Partly to mostly cloudy with a slight chance of showers and thunderstorms late at night. Low near 70F. Winds light and variable. Chance of rain 30%.

Some clouds and possibly an isolated thunderstorm after midnight. Low around 70F. Winds light and variable. Chance of rain 30%.