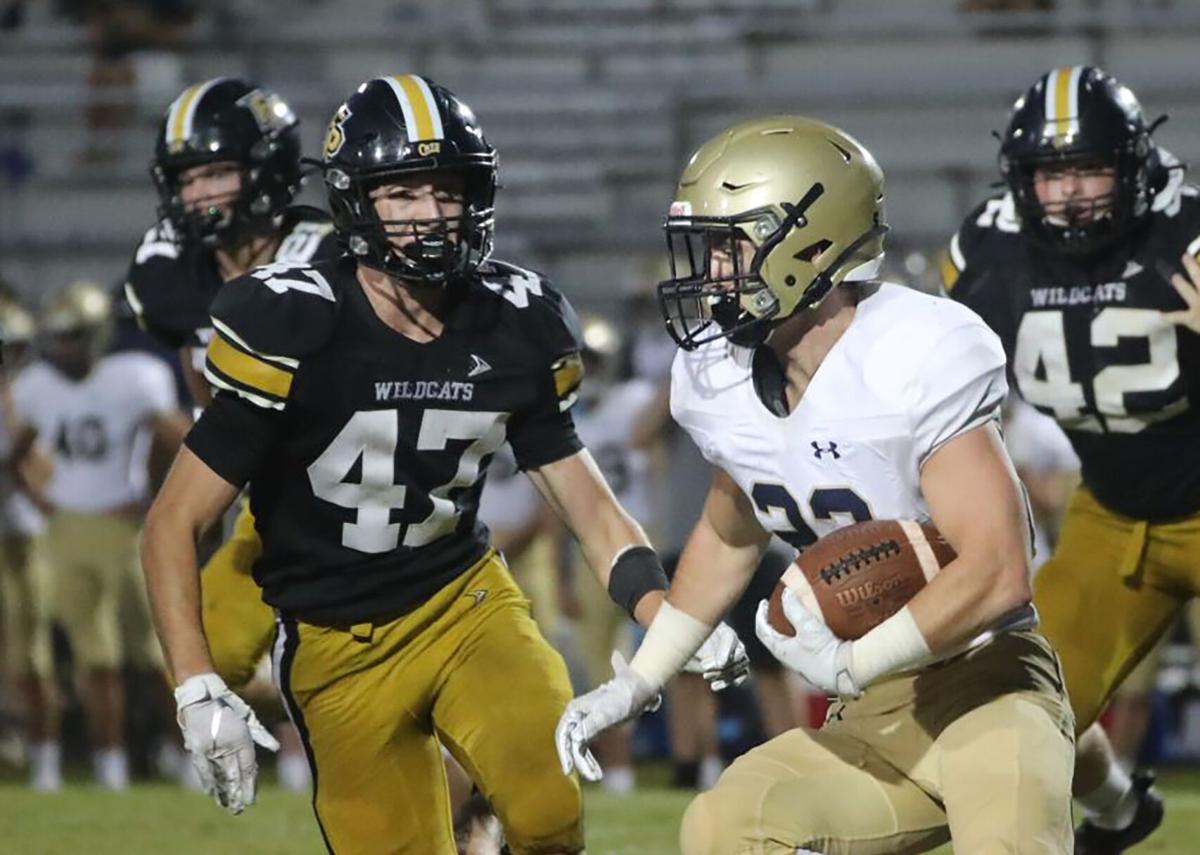 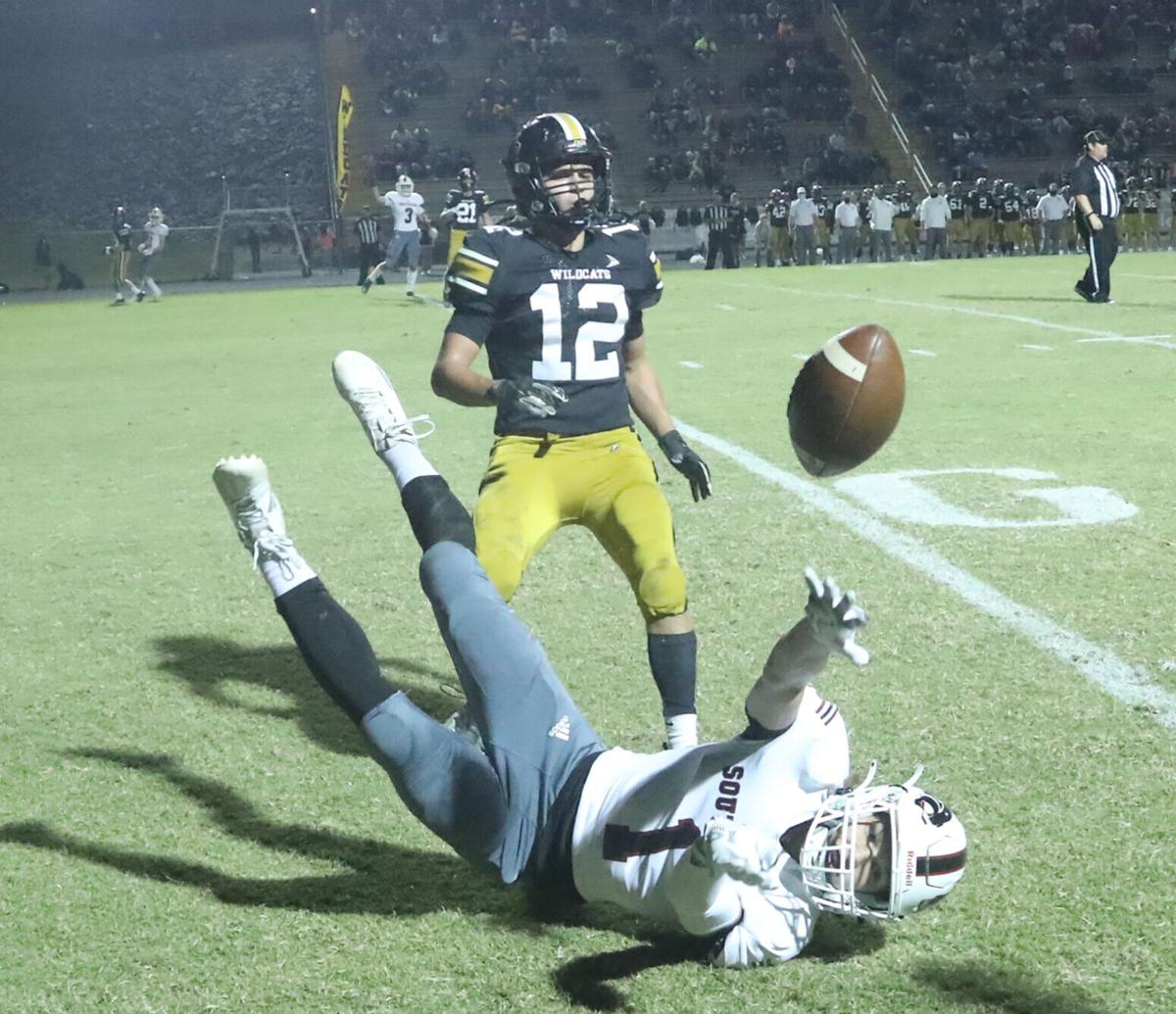 At the center of Fort Payne’s starting defense are four linebackers.

As seniors Devin Wells, Will Green and Seth Williams and junior Alex Akins return to provide security in the defensive midfield and assist with run protection, they have Fort Payne’s coaches optimistic about the defensive capabilities this fall.

With all four weighing in around 175 pounds, Wildcats head coach Chris Elmore said what the group lacks in linebacker size, it makes up for in toughness and tackling ability.

“You need your toughest players playing linebacker and I think we have four pretty tough kids returning at that position,” Elmore said. “They all four really enjoy playing the game and they love the competition each Friday night.

“They are not the biggest guys for their position. ...But, they play extremely hard every time they are out there and they all four tackle well.”

Wells said his lack of size behind the defensive line often hinders him, but said he does his best to make up for it by giving his complete effort and attention on Friday nights.

“I think we’ll do well if we all just put in the work and do our best,” Wells said in an assessment of Fort Payne’s returning starting linebacker corps.

Playing at inside linebacker for the majority of his football career, Wells said quick decision-making skills are a must for playing the position well.

Wells began playing the sport at age 6 and has been playing at linebacker in a complete capacity since seventh grade.

“Since Devin and Will are not as big as traditional linebackers, they must be in the right spot playing with the right leverage on each play.”

For Williams, who has played at outside linebacker since his sophomore year, said correct tackling from a linebacker’s perspective is about approaching an opposing player at a proper angle and not diving, but rather wrapping around and forcing to the ground.

“Our outside linebackers have to be able to contribute heavily to our run defense while being able to defend the pass at the same time,” Elmore said. “Unless they are on a blitz, they are a big piece to our pass coverage on each play. But, if they read run, they must be able to add themselves to the run defense quickly and efficiently.”

Williams, who began football at age 7, moved to the outside after playing at inside linebacker. Before that, he worked at running back.

Williams said his team’s defensive work has been positive this summer.

“I feel pretty confident that we can create many turnovers this year,” he said. “We went through many 7-on-7s about a week ago, and in four games I think we had seven or eight interceptions.”