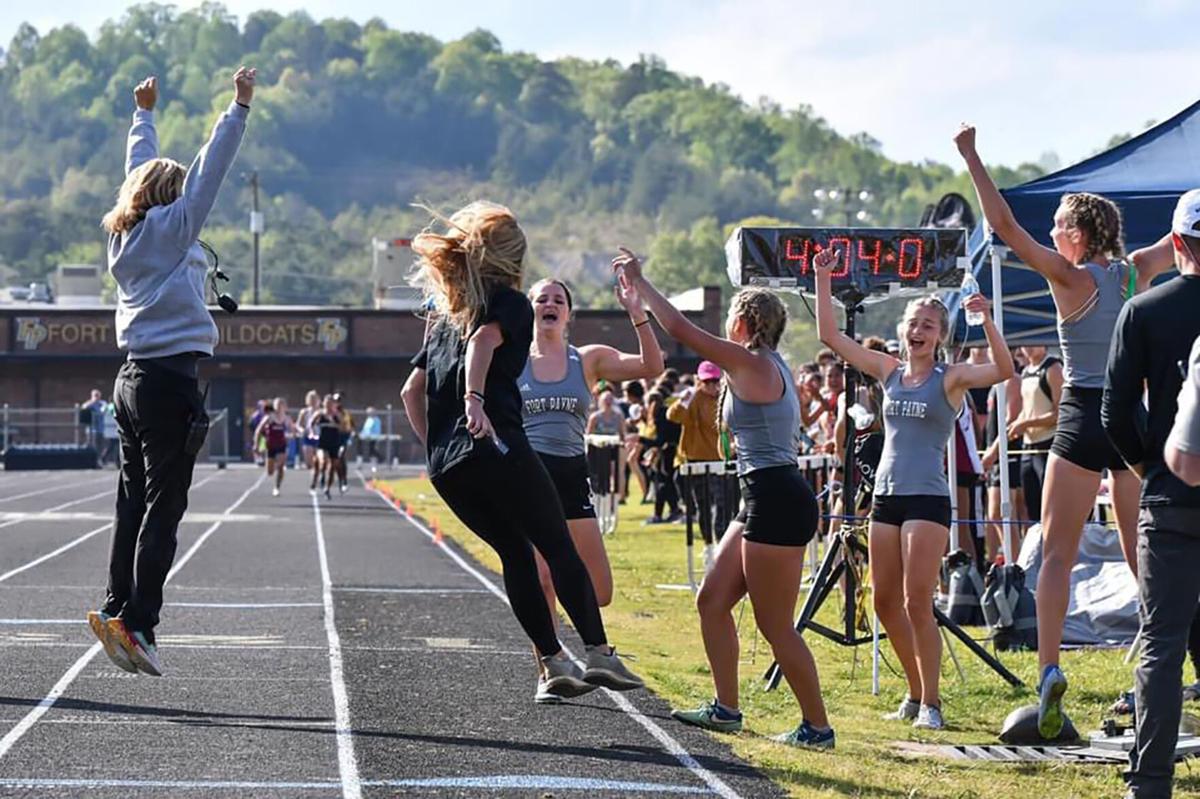 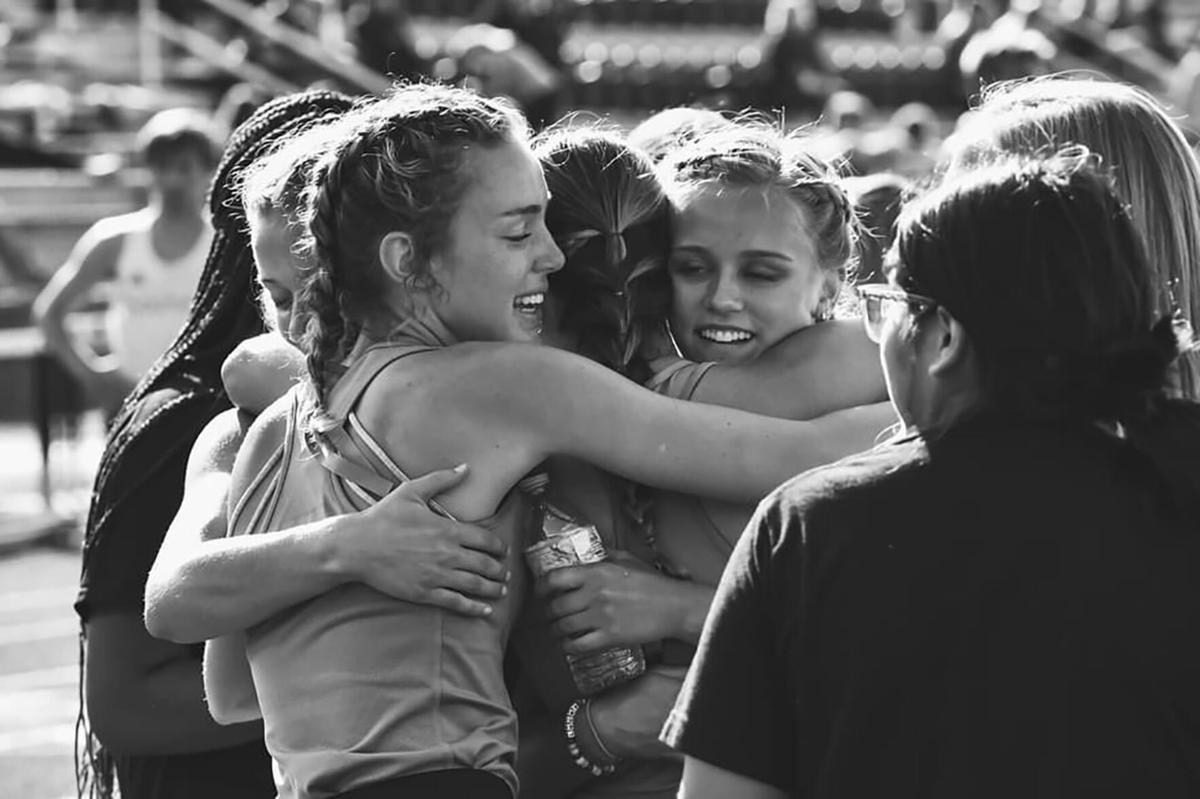 When the Fort Payne girls’ 4x400-meter relay team clocked in at 4 minutes, 7 seconds in a race at Vestavia Hills’ King of the Mountain Invitational in March, the girls knew they had a strong chance at making school history.

Running the last leg of the relay, Maggie Groat crossed the finish line at 4:02, igniting teammates, coaches and supporters into a frenzy.

“Seeing my whole team there and my mom, who held the record before me, was just so wonderful,” Groat said. “There was just so much emotion. It was awesome.”

“People who don’t follow track don’t understand how fast that time is,” Sanford said. “That’s the second-fastest time in the event in any class in Alabama this year. The only team that’s run faster is Hoover High School.”

Sanford said the record-breaking performance set by runners Madi Wallace, Maddie Jackson, Ruthie Jones and Groat was still a bit of a surprise.

“About a month ago we thought that we had a really good chance to break the record,” he said. “Then the last couple of times we’ve run, we’ve just not really ran good times that I thought they would have to run to break that record. I was starting to wonder if they were going to be able to do it or not.”

Sanford said Saturday’s circumstances of Fort Payne’s girls having such a commanding lead in the race made the record-breaking performance that much more surprising.

“They won by 70 meters and a lot of times it’s difficult to really push yourself when you’re running by yourself,” Sanford said. “To run that fast by yourself is a pretty big deal.”

The girls’ 4x400 race was a highlight of the team’s dominating sectional victory, the seventh in a row. Fort Payne collected an astounding 203 points, 113 points better than sectional runner-up Scottsboro.

Fort Payne head coach Selena Penton said the anticipation of breaking the historic 4x400 mark at Wildcat Stadium had been building since March. The coach clocked Wallace at 58 seconds for the first leg of the race, then marked Jones at 1 minute flat.

After seeing Jones’ time, Penton knew it was going to be the day the team would make history.

Jackson sprinted the third leg of the race then Groat motored ahead for the exciting conclusion.

“As Maggie rounded the last curve, coach (Ashley) Jackson and I could no longer contain our excitement because we knew it would be close,” Penton said. “We stepped out onto the outer lanes of the track to cheer her on and motion her in.”

Penton and Jackson jumped and cheered as the clock turned from 4:02 to 4:03 and Groat crossed the finish line. With a little doubt about how the final time would stack up with the official school record hanging in their minds, all was relieved when the completed results showed Groat had crossed at an official 4:02.93.

After the race, Groat shared with her mom what had been 33 years in the making.

“There were lots of tears of joy,” Groat said. “Being able to replace her name on that board at Wildcat Stadium, there’s no feeling that compares to that. I think that’s a memory we’ll hold on to forever, especially with me graduating this year. It’s a great way to end the season, for sure.”