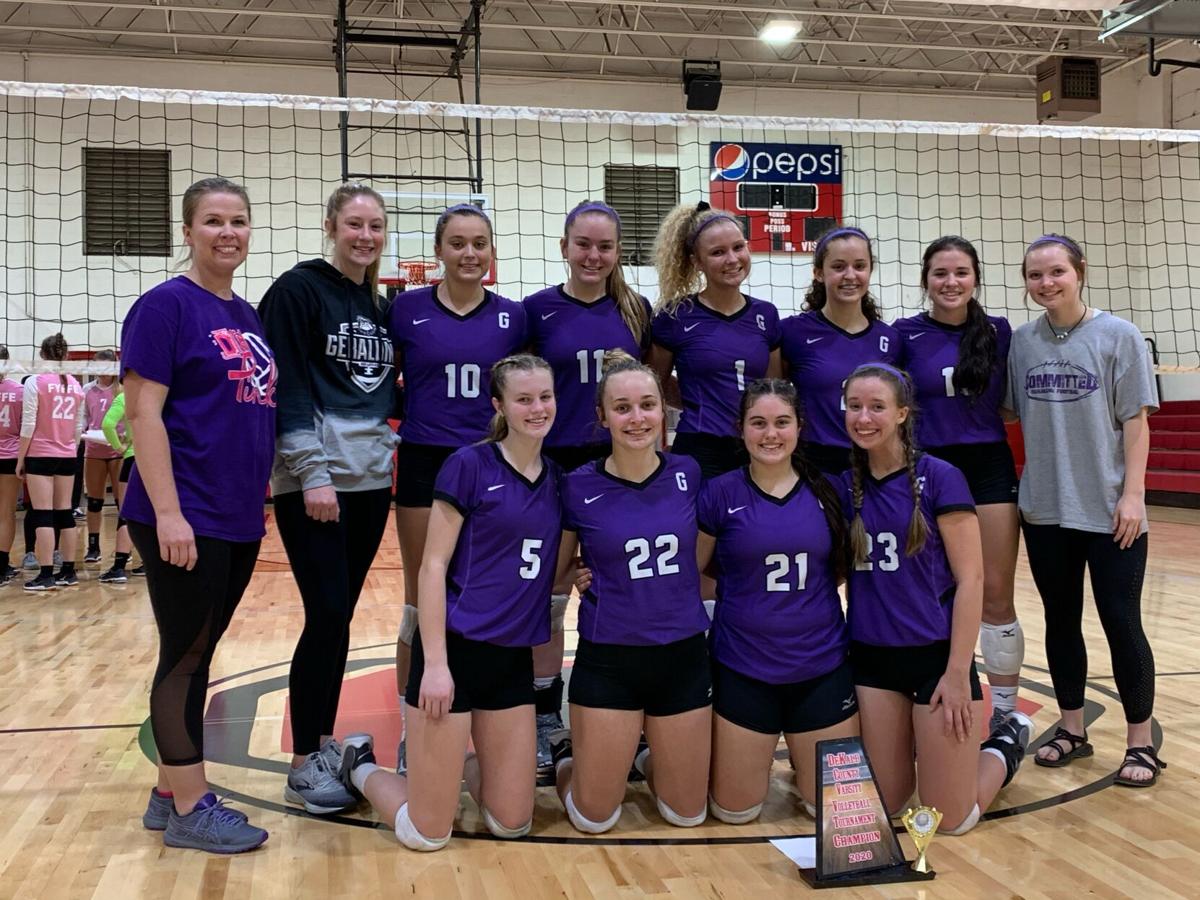 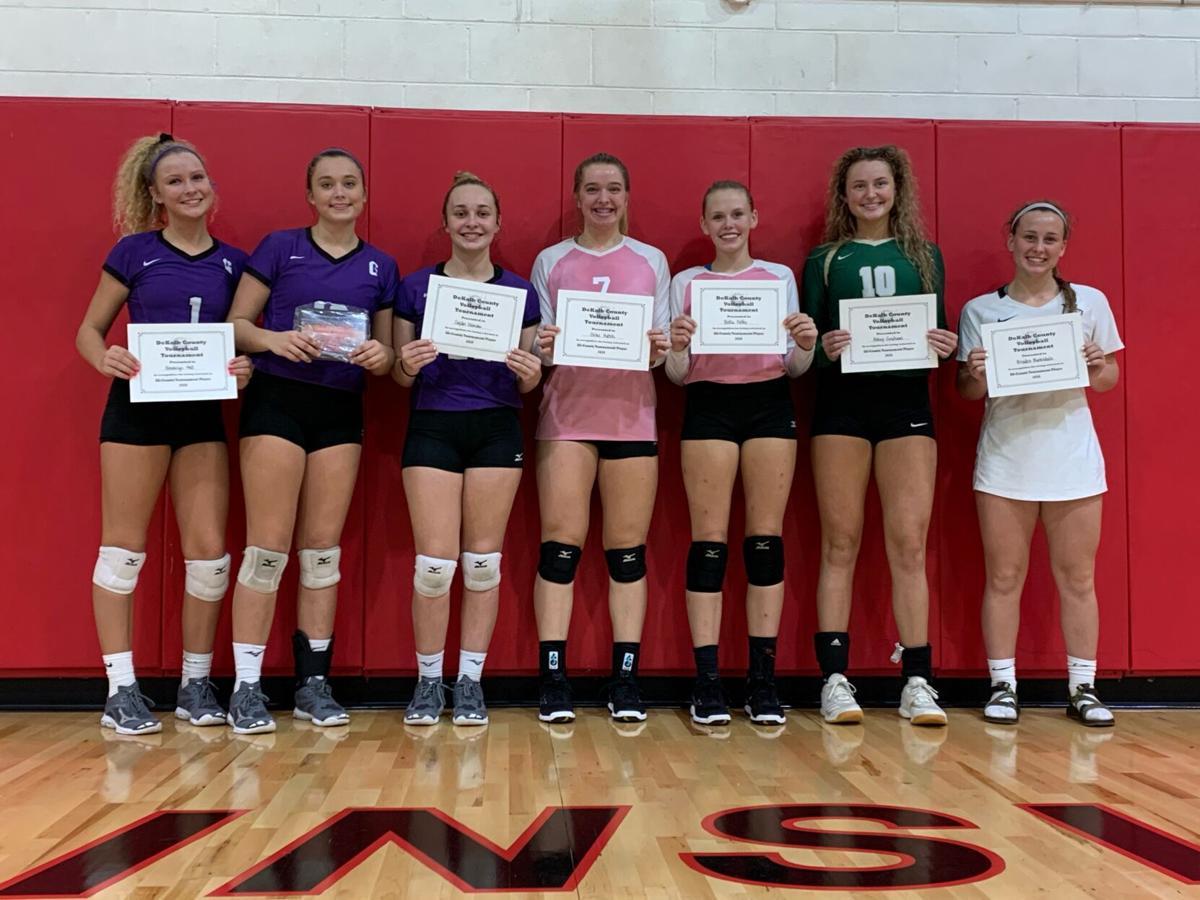 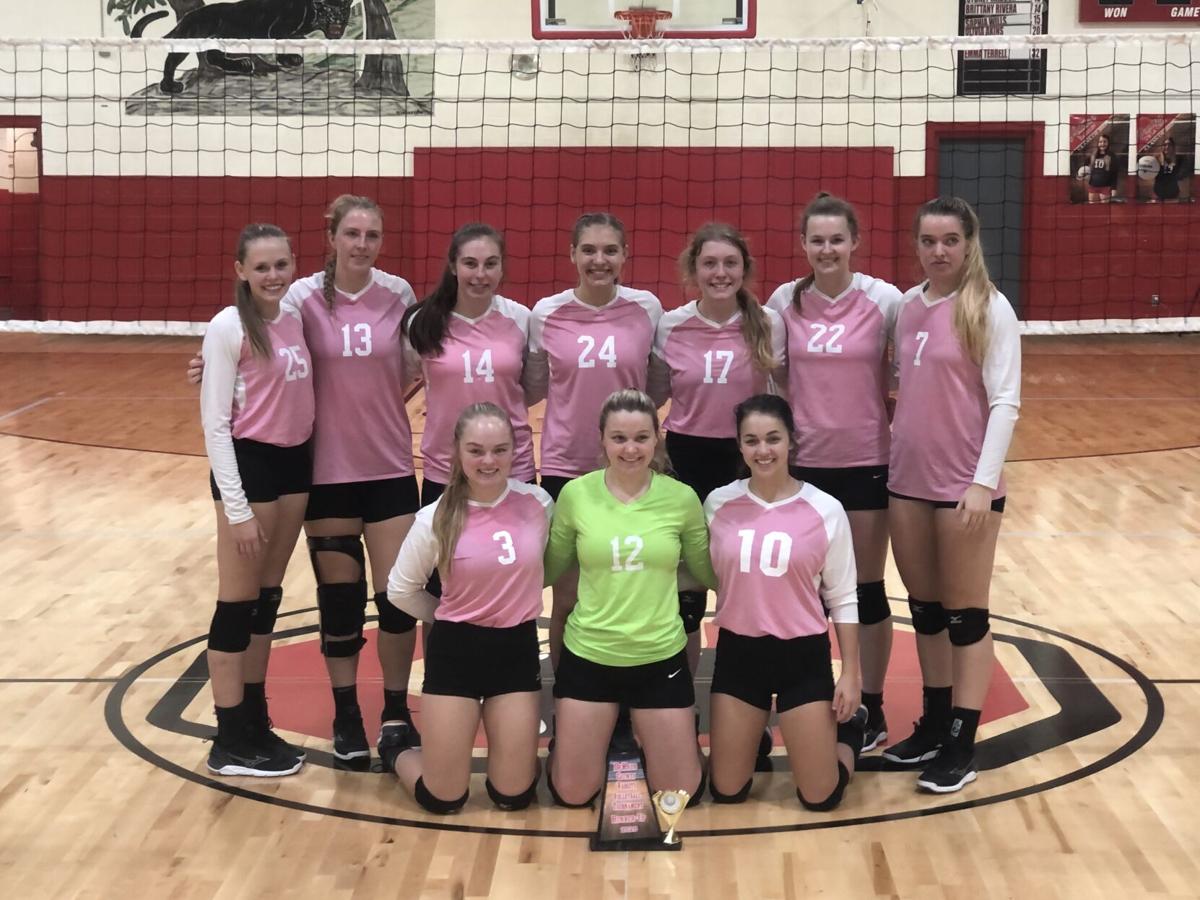 The top-seeded Bulldogs defeated No. 2 Fyffe 2-1 (25-16, 21-25, 15-13) in the championship match to claim their third county title in a row under the guidance of coach Renee Bearden at Collinsville High School.

“I’m very proud of these girls,” Bearden said. “I have never coached a group of young ladies that was as flexible as this group. I can change my lineup multiple times a day and they run with it. Being a team that’s competitive and doesn’t like to lose plays a huge role in that, but overall, they will play anywhere I put them if they think it will get us a win.”

Geraldine’s Lilly Rowell earned the tournament’s MVP award as her team improved its record to 26-12 following an undefeated run in the tournament.

“This championship was won by playing as one team. Each of the eight players that played contributed,” Bearden said. “Joanna Hammett has been out since Week 2 due to an injury and two (junior varsity) players [Emma Baker and Kaleigh Butler] also contributed indirectly to this win by communicating where open holes were, where players were, etc.

“It takes a team to win and this bunch has figured that out. I’m excited for the postseason to see what these young ladies will do.”